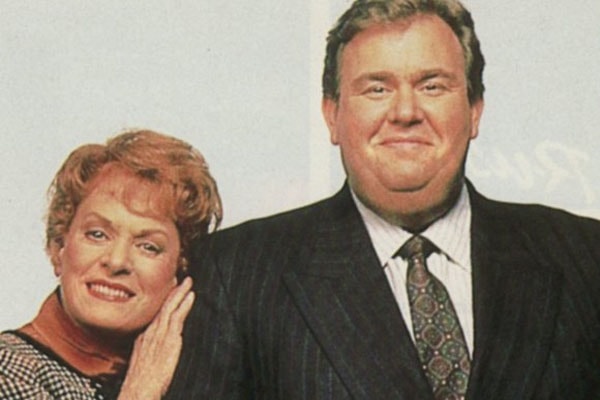 The beautful couple of Rosemary and John did not see the edge of the world, but she still feels his presence in her life. Image Source: Pinterest.
Quick Info

The Ceramicist and Abstract painter, Rosemary Margaret Hobor, was the wife of late entertainment actor John Candy. The beautiful woman has magical hands and a mind of a wanderer.

The pair, Rosemary and John, walked down the aisle together in the year 1979. Let’s know more about Uncle Buck star, John Candy’s wife.

A unique couple of an artisan and an actor came together on a blind date. The duo enjoyed being together, and several dates followed. After a whole year of dating, Stripes star popped the question, and hence, the couple shared their vows in 1979 in Toronto, Canada. 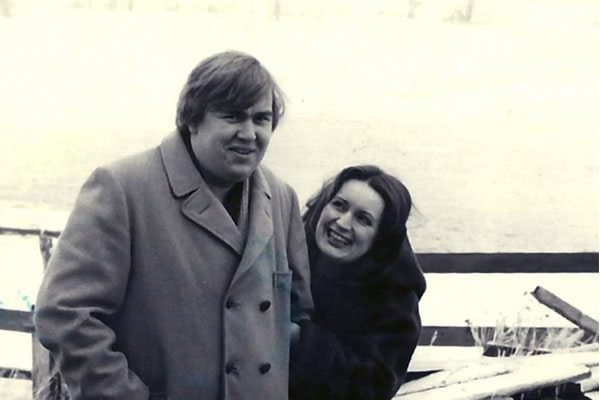 The couple of  Rosemary Margaret Hobor and John Candy got married in their hometown, Toronto. Image Source: Twitter.

Rosemary Margaret Hobor’s husband, John Candy, was a Canadian actor/comedian most remarkably known for his work in Hollywood. His fame rose as he appeared in  Stripes. Furthermore, Candy had also appeared as Tom Hanks‘s brother in the movie Splash.

Despite earning fame, John Candy’s priority was his family and spent whatever time left with his family. The animal-loving personality and the humble, charitable human loved his wife Rosemary and his children.

A few months into the marriage, on February 3, 1980, their life changed as Jennifer Anne Candy was born. Likewise, the couple welcomed Christopher Candy on September 23, 1984. Rosemary Hobor’s children are unbeaten in their field of expertise and are making their pa proud. 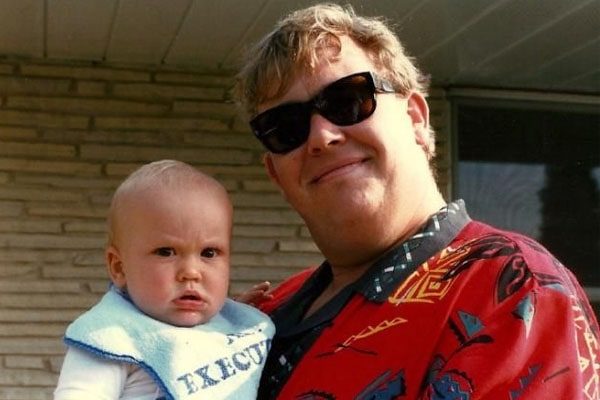 A child changes a couple’s life, so did Christopher and Jennifer. Image Source: Pinterest.

Sadly, the happy family came crashing down with John Candy’s untimely death and a wife lost her partner of 14 years. Despite the loss, Rosemary stood firm and raised her children to be as successful as their father.

The death of 43-year-old John Candy was one of the sad things to happen in Rosemary’s life. John was a gregarious family man who was equal parts prankster and severe parent.

The international treasure, John Candy, died from a presumed myocardial infarction after completing his new film “Wagons East.” However, no autopsy was performed on John’s body. Candy’s body was found early in the morning in his residence in Durango, Mexico. The movie veteran was dead before paramedics arrived. 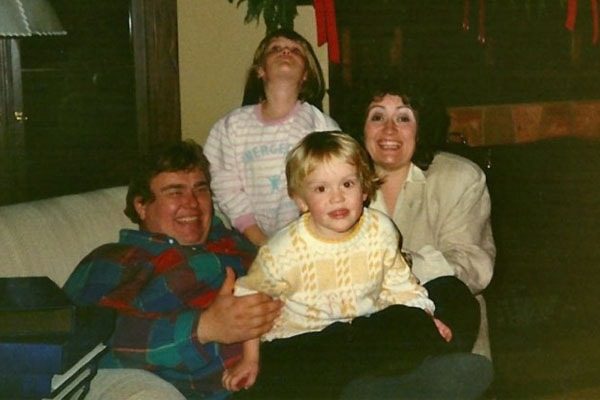 Rosemary’s husband, John, died because of a heart attack when he was 43-years-old. Image source: Hollywood reporter

According to an expert in heart disease, John Candy’s death was not necessarily a result of his 275 pounds. However, the heavyset actor struggled for some years with weight-related health issues.

Rosemary Margaret Hobor’s husband, Candy’s funeral, was at St. Martin of  Tours Catholic Church in Los Angeles. John was interred in the mausoleum at Holy Cross Cemetery in Culver City. Candy was one of the first four entertainers ever to be honored by Canada Post after being featured on a postage stamp.

Rosemary’s daughter, Jennifer, is an actress and television producer, having production credits for various television series, including Prom Queen and Sam Has 7 Friends. Likewise, Son Christopher is also in the show business. 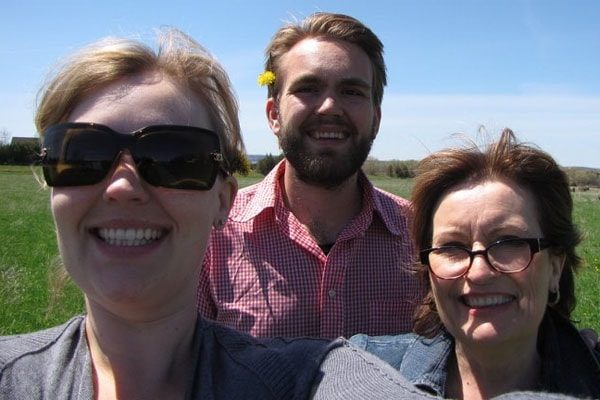 In an emotional interview, John and Rosemary’s son, actor Chris shared memories of his late father. He opened up about the star’s lasting legacy on Hollywood. Despite his death for over 20 years now, Chris feels like John is still within him. Moreover, Chris believes that John Candy was an amazing actor, and there is no one like him.

According to daughter Jennifer, because the reason for her father’s heart attack was overweight, her mother instilled healthy eating habits in her and her brother. The family is extra conscious about their health and make sure to get their regular health tests.

Net Worth and Earnings of Rosemary Margaret Hobor

The wife of a famous actor, Rosemary Margaret Hobor, lives a lavish and luxurious lifestyle. Rosemary has inherited her husband’s astounding property after his demise. Rosemary Margaret Hobor’s net worth consists of the money she earned from her several endeavors. Besides that, she continually works with charity foundations, including Make-A-Wish and Pediatric AIDS Foundation. 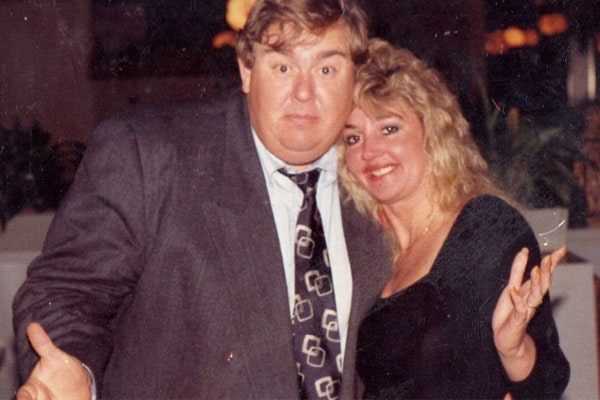 Rosemary’s husband, John Candy’s net worth was $15 million. John amassed his net worth as a member of Toronto’s Second City comedy troupe and also starred in the “SCTV” series before breaking out with films. Some of John’s blockbuster movies include- Splash, Cool Runnings, Summer Rental, and Uncle Buck.

The Candy family owns land in Queensville, Ont. Besides that, Rosemary and her husband had also bought a 20-acre farm, 20 miles north of Toronto, near Newmarket. Candy and Hobor raised their daughter Jennifer and son Christopher in Toronto until the mid-1980s when they moved to Los Angeles.

The gorgeous woman who raised two kids single-handedly also possess very skillful and delicate hands. The beautiful John Candy’s wife, Rosemary Margaret Hobor, was born on August 30, 1949, in Toronto, Canada. Furthermore, she lived most of her life in Toronto and met the love of her life in the same place.

Furthermore, the gorgeous woman graduated from OCADU – Ontario College of Art & Design University in Arts. Moreover, she is currently based in Los Angeles, California, and continues painting and is excellent with porcelain. She grew older gracefully and is loved by her children and family.