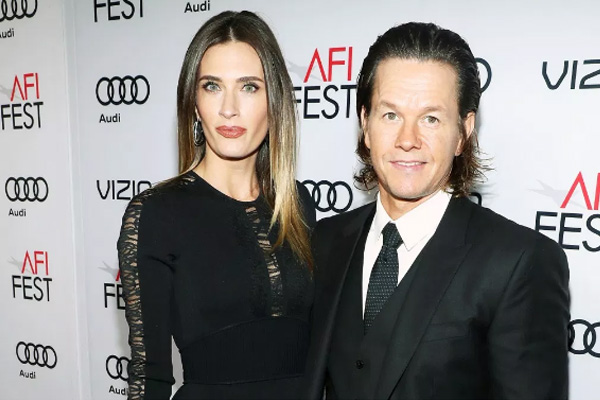 Professional renowned for her modeling job, Rhea Durham has been popular among the paparazzi for being the wife of an American actor/producer, Mark Wahlberg. Rhea walked down the aisle with Mark in 2009, after being in a relationship for around eight years.

Born and raised in Lakeland, Florida, US native Rhea Durham began her modeling career in 1995. Since being in the show business, she has appeared on the cover of major fashion magazines, including French Vogue, Marie Clare, British and American ELLE. Courtesy of her modeling gig, Rhea Durham summons the healthy net worth of $20 Million.

Rhea Durham was born on 1 July 1978 to her American parents. She has two siblings: one brother and one sister, who are both younger than her.

With American nationality and North-American ethnicity, Rhea attended Lakeland Senior High School. However, as she grew more interest in fashion at the young age of 15, she couldn’t attend school on a regular basis and later on managed to complete her high school diploma by correspondence course.

It was in 1995 when Durham indulged herself in the field of modeling. She was discovered by an employee of Model Scout, a prominent modeling company, via a mail. Subsequently, the Florida native was handed a modeling contract for which she had to travel back and forth between New York and Paris.

At the same time, Rhea kept herself busy with the continuous fashion shows and advertisements. Courtesy of her high-pitched professionalism, she got the chance to grace the covers of renowned fashion magazines, including Marie Claire and French Vogue. Eventually, Rhea also walked in the 2000 and 2001 Victoria Secret Fashion Show.

Rhea Durham Net Worth and Earnings

Going well with her modeling stints, the stunning fashion icon amasses the healthy net worth which reads the figure of $20 Million. In addition, Rhea basks on a mammoth net worth of her actor husband, as Mark’s net worth dwells above $255 Million. 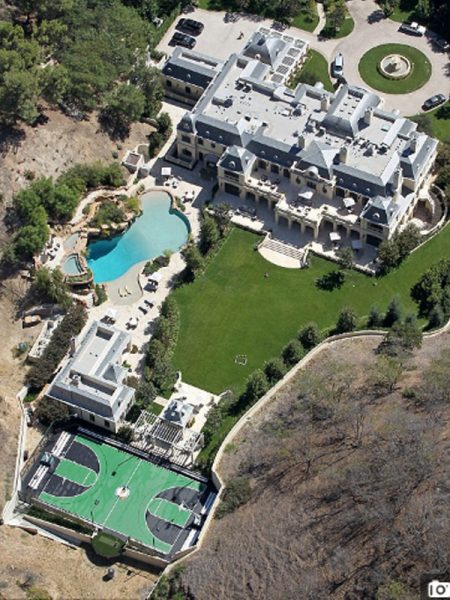 Besides, Rhea spent a luxurious lifestyle with her husband in his $30 Million-worth Beverly Hills home. The 11,500 square feet property was put into sale back in 2016 which comprised of 7 bedrooms and 10 bathrooms. Also, the house has a huge gym with a professional–grade boxing ring.

The romantic buzz between Rhea Durham and Mark Wahlberg began in 2001 when Rhea had made a place for herself in the show business.  Two years later, the lovebirds gave birth to their first child, daughter named Ella Rae. Again in 2006 and 2008, Rhea and Mark welcomed two sons- Michael and Brendan Joseph. 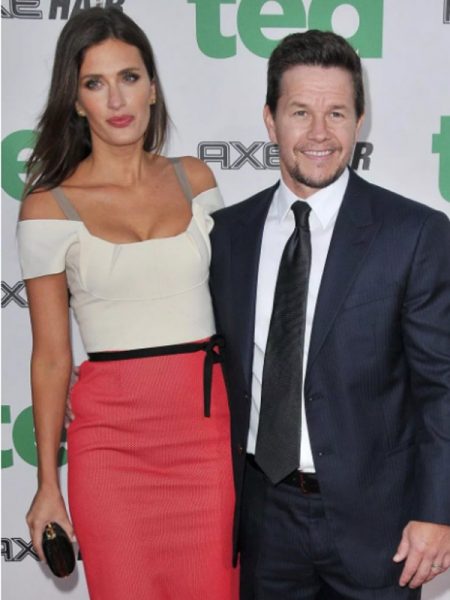 Rhea Married Mark in 2009 after carrying the boyfriend-girlfriend relationship for 8 years. Image Source: The Sun

Finally, the long-haul couple decided to tie the wedding knot on 1 August 2009 in a private Catholic ceremony in Beverly Hills, California. A year later, they welcomed their second daughter named Grace Margaret.

Since meeting each other at a New York press junket, Rhea and Mark have been a perfect example of how true love pounders. Besides, Mark often credits Rhea for helping him to become the man that he is today.

Follow SuperbHub for the updates on Entertainment, Biography, News, Article, and Health & Beauty!