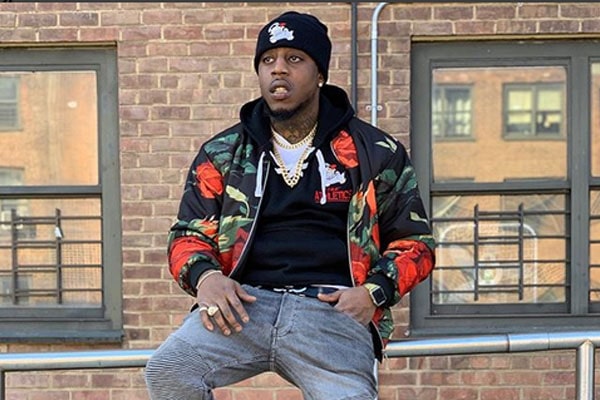 Rapper K Shine is quite well known but there is still a lot of things that fans want to know. Image Source: K Shine's Instagram.
Quick Info

Sure, singers are all around us. From classmates to old pals, there will always be at least one singer in the group. And if they are into rap, even better. One rapper who has caught the attention of the media masses is none other than K-Shine.

The rapper has caught the attention of the masses like no other, and fans are getting anxious. ‘Why?’ you ask. Well, because they want to know more about him. So, without further ado, let’s dive right in.

Do You Know How K-Shine Started His Career?

K-Shine was always into music, and his ability to rap was quite popular in his neighborhood. Although there was some negative criticism on the way, the rapper chose to ignore them. And wouldn’t you know it, he made it to the big leagues.

K-Shine’s first notable rap battle was in the Full Fledge Battleground against rapper Kraze in March of 2010. Even though it was just the first round, it was also K-Shine’s last battle before getting locked up.

K-Shine, after being released, appeared in the Ultimate Rap League against Tay Roc in December of 2010. Wouldn’t you know it, K-Shine was getting quite popular and had several fans, along with some hate.

But the rapper does not let it get to him and is now quite popular. He even makes quite a lot of money. How much, you ask? Continue to find out.

What Is K-Shine’s Net Worth And How Much Does He Earn?

A simple stroll through K- Shine’s Instagram is enough to say about his lifestyle. To put it simply, he’s rich. But just how rich is he?

Well, because he has been rapping since 2010 and is now doing it professionally, many believe that K-Shine’s net worth is at least a few hundred thousand. In fact, some sites even suggest it to be a few million. But is professional rapping all K-Shine does to earn all this money? 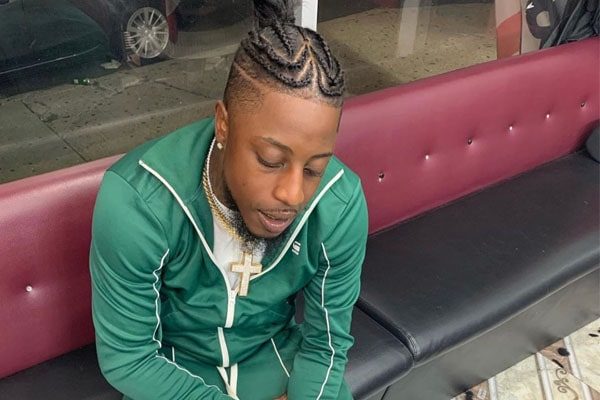 Rapper K-Shine lives a rich life, but how does he earn his money? Image Source: Pinterest.

Actually, the rapper has his own merch available for sale. K-Shine’s merch is called Zip Em Up, and the sales are quite high. Here are some of the products along with their prices:

Once, K-Shine even shared pics of Zip Em Up Brick Breaks, which sadly, doesn’t seem to have made it to the market.

Did You Enjoy These Battles?

Sure, a rap battle is something that many people enjoy. And with so many rappers on the stage, some battles are just overwhelming, especially if it’s the Smack URL. Here are some battles that K-Shine fought and are quite well known among fans:

The rap battles mentioned above are quite well known and are also some of the fan favorites. Did you enjoy these battles?

Did You Know That K-Shine Is Engaged And A Parent?

Yes, you read that right. In fact, he has been engaged to his other half, Sarah, since February of 2014. A piece of news that seems to have never hit the headlines.

A romantic dinner date between the two happened sometime around Valentine’s Day, and the question was popped. And on the 16th of February, 2014, Sarah shared a picture of her lovely gift and congratulations were everywhere.

But wait, that’s not all. Not only is K-Shine engaged, but he is also the father of two lovely kids who he had with Sarah. The first is a daughter named Kassidy Davis, born in August 2014, and the second is a son named Karter Davis, born in November 2017.

K-Shine’s fiancee, Sarah, also has a son named Nay, who she had three months before graduating high school. Together K-shine’s children make up a happy family that fans expect to last more than a few lifetimes.

Here Are Some Facts About K-Shine

Well, Did You Find This Article Informative? If So, Then There Are Tons More Celebrity News, Entertainment, and Biography Waiting For You At SuperbHub.