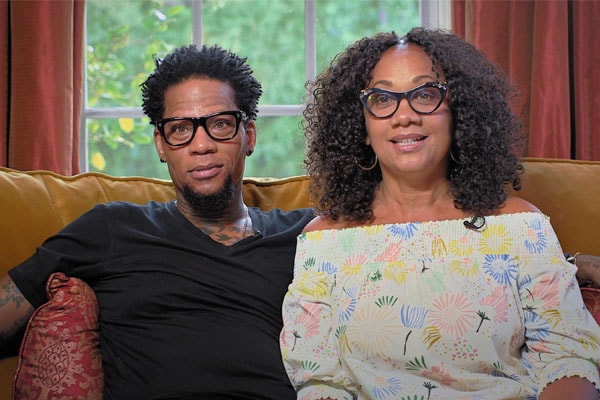 The prominent producer, LaDonna Yvonne Murphy aka Ladonna Hughley has an astounding net worth of $1 million as of 2018. She has amassed her huge net worth from her profession as a producer and an actress.

The stunning actress is popular for her appearances in  Colored My Mind and Black Love. The talented producer, Hughley has been married to D.L. Hughley since February 22, 1986.

The wife of the famous actor, D.L. Hughley, LaDonna share three children from their 32 years of marriage. The children are Ryan Hughley, Tyler Whitney Hughley and young son Kyle Hughley.

LaDonna’s Net Worth and Earnings

LaDonna is the prominent producer with an astounding net worth of $1 million. The stunning producer accumulates her net worth from her reality television show, Black Love. Moreover, she has gathered the massive wealth as the executive producer and star cast of the documentary film, Colored my Mind. 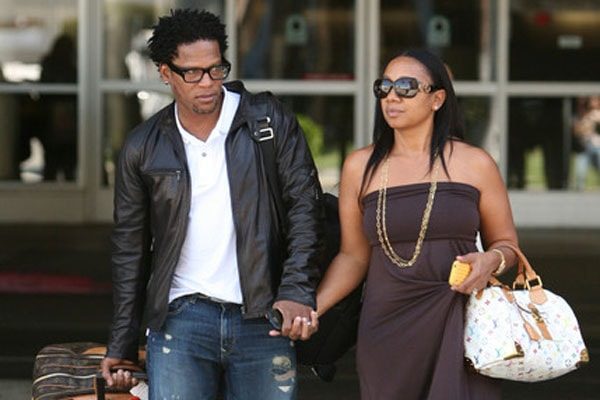 LaDonna came to limelight as being the wife of the ComicView’s  Host, D.L. Hughley. Likewise, she has earned the revenue from appearing on the 2018 series, Black Love.

Alongside her wealth, Ladonna’s husband, D.L. Hughley has a breathtaking net worth of $10 million. The successful comedian has amassed the huge sum from his profession as a comedian. The astonishing net worth allows Hughley to afford the luxurious and lavish lifestyle.

LaDonna and her husband, D.L. Hughley walked down the aisle on 22nd February 1986. The pair has experienced their fair share of triumphs and troubles in the relationship. In the 30 years long relationship, Hughley has admitted to not being the best husband to his wife, Ladonna. 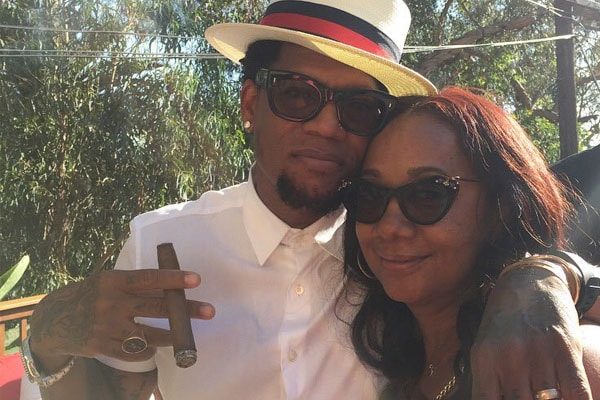 D.L. has talked multiple times about mistreating and emotionally abusing his wife. However, Hughley admitted on camera about being unfaithful. Moreover, admits to not being worthy of his partner, LaDonna.

In an interview back in May 2018, father of three children, D.L. Hughley admitted to cheating on his wife, LaDonna Hughley. Moreover, the news of Hughley fathering a lovechild broke the Internet.

Unfortunately, the lovechild of D.L. Hughley was killed by his mistress’ former boyfriend when the kid was just nine months old. D.L. describes the tragic incident left him heartbroken. Hughley was eventually unable to keep his secret and confessed to his wife two years after the child’s death.

According to the 55-year-old actor, the affair happened very early on his career and his youth prevented him from having the courage to be open with his wife, LaDonna. Moreover, The Brothers actor admits on often thinking about his son especially when something good happens to his.

Despite her husband’s constant infidelity, LaDonna has endured standing by his side and forgave her husband. Moreover, in an encounter with the Hughley’s mistress, LaDonna went up to her and conveyed her sincere condolences for the baby. 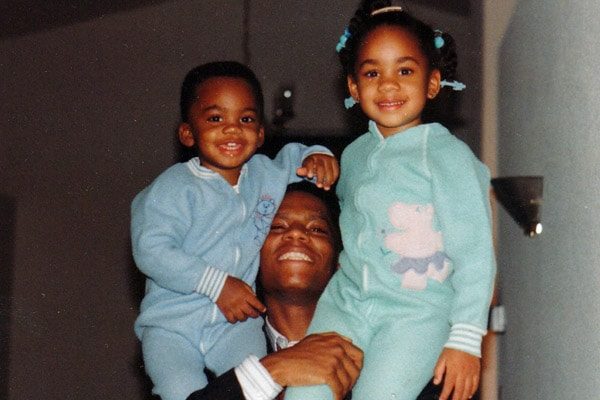 The couple, Ladonna and Hughley, welcomed their third child and are now parents to two daughters, Ryan Hughley and Tyler Hughley and a young son, Kyle Hughley.