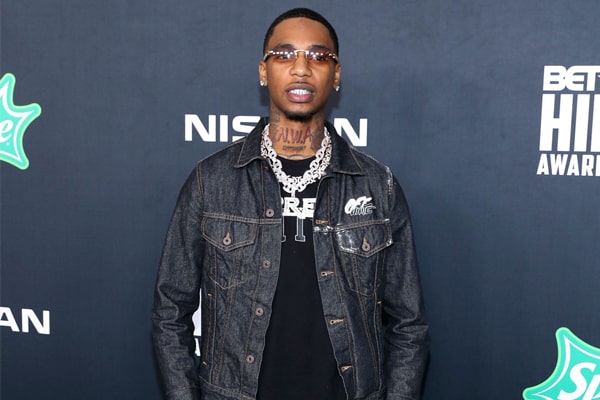 Key Glock is a professional rapper who is best known for his hit single Since 6ix. Photo Credit: Getty Images.
Quick Info

Rappers sing the voice of society and have been able to win the heart of several people. Among well-known young and emerging rappers, Key Glock is one of the rappers people should know about.

The beast rapper Key Glock is best known for his hit single Since 6ix. Key has released several hit songs and albums from which he has earned a gigantic sum of money. Have a look at information related to the talented Key Glock.

Has A Passion For Rapping Since Childhood

Key Glock’s real name is Markeyvius Cathey. The talented rapper was born on the 3rd of August 1997, in South Memphis, Tennessee, United States. He had a passion for rapping since his childhood and decided to pursue a career in rapping. Key founded the crew named Whole Lotta Errthang with his two high school friends. 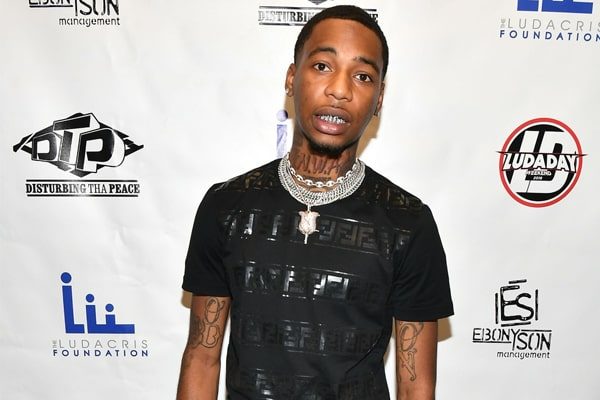 Key Glock was born on the 3rd of August 1997. Picture Source: Getty Images.

The Memphis born rapper started recording music at the young age of 12 in 2011. However, Key began his professional career in rapping in 2017 after he had a contract with the record label company, Paper Route Empire label. On the 16th of June 2017, Glock released his debut single Racks Today.

Key Glock’s spitting flow has earned him a high fan following. Some of the well-known Key Glock’s songs are, Back To Back, Look At They Face, Russian Cream, Dig That, Monster and many others.

Likewise, Key Glock’s albums are Glock Season, Glockoma, Glock Bond, and Yellow Tape. Similarly, he has collaborated with Young Dolph in the album Dum and Dummer.

Glock’s mixtape, Yellow Tape, made it to #13 at Billboard 200. Furthermore, the song Major, which featured him, reached #47 on the Hot R&B/Hip-Hop Songs chart.

Key Glock’s net worth is expected to be in millions. He has managed to collect his wealth from a professional career as a rapper and also from several brand endorsements.

Since 6ix’s rapper Key streams his songs in several online platforms such as Spotify, Pandora, Deezer, TuneIn, and iHeartRadio from which he undoubtedly earns a hefty amount of cash. Furthermore, he has over 2.6 million monthly listeners to his songs in Spotify.

Likewise, Glock earns from several concert tours and the sales of his songs and albums. Some of Key Glock’s albums with their respective prices are:

Furthermore, he also has a YouTube channel where he uploads his singles. According to the Social Blade, Key Glock earns a whopping amount ranging from $52K to $832.7K yearly.

Alongside, Glock also earns an enormous amount of money from the sales of his merch and also from several brand endorsements. He has endorsed brands like Air Jordan and Burberry. Likewise, the young rapper has also been featured in several magazines such as The Fader, VRTX Mag, Hype, RWD Mag, Vents, and many more. 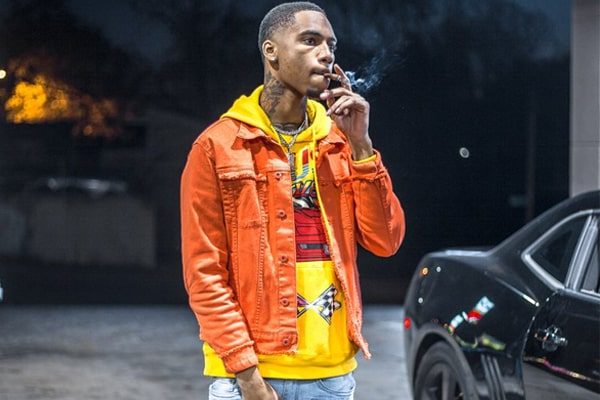 Likewise, he also splurged $40K on chains and pendants. By looking at Key Glock’s Instagram, we can see that he is living a luxurious life and has a heart to heart connection with cash.

One of the most dedicated rappers, Key Glock, was born to mother Tameika Cathey. Sadly, when Key was 18 months, his mom was sent to prison, where she had to spend 16 years. Key Glock’s father was in and out of his life. Sadly, his father died in 2018. 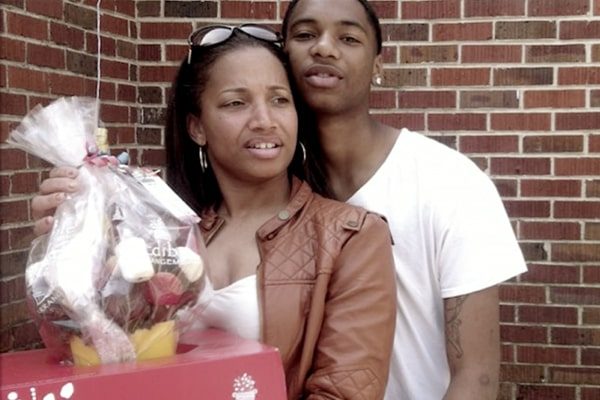 When Key Glock’s mother was in prison, he was raised by his grandmother and used to make a frequent visit to meet his mom. As for Key, he was also arrested in June 2016 for an aggravated assault, which injured three people in Ice Bar and Grill.

Talking about Key Glock’s girlfriend, he is possibly single. Sources also claim that he doesn’t have any past relationship and is focused on his rising rapping career. 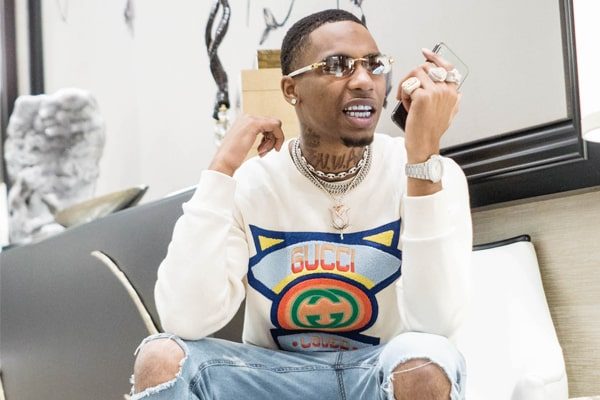 Key Glock is single at the moment. Picture Source: Pinterest.

Who knows, Glock may be hiding his relationship away from the media eyes.

Above all, Key Glock’s passion for rapping has led him to be the source of motivation for many people and the owner of his massive wealth.

For More Updates On Celebrity News, Entertainment, Biography, And Others Remember SuperbHub.