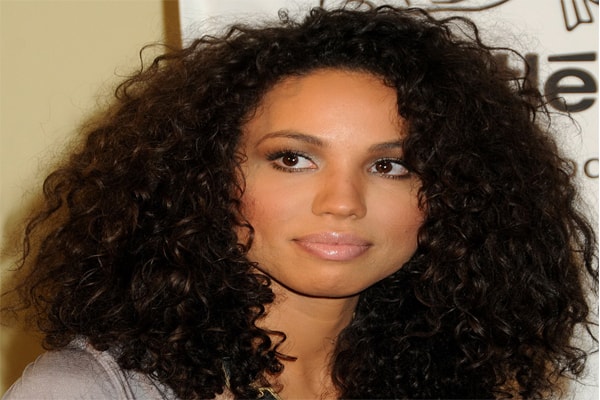 Jazz Smollett is the eldest child after brother JoJo from the celebrity Smollett family. She is popularly known for playing in movies I Want You of 2007 and Always with you of 2009. Also a producer, Food/Lifestyle Author and blogger, Jazz Smollett net worth is impressive.

Jazz was born on April 1st 1980, in Santa Rosa California to mother Janet and father late Joel Smollett Sr. Jazz grew up with her five siblings. Let’s get to know more in detail.

Jazz started her career in media at the early age of fourteen. She debuted from the family sitcom, On Our Own of 1994, the show was produced by ABC network. Jazz wasn’t alone to enter the industry, she was seen with her siblings in the sitcom.

Indeed, it was a good starting of her career as she got the chance to work with the famous comedian Ralph Louis Harris.

13 years after doing the sitcom On Our Own, she made her appearance by portraying the role of Lennox Jone in the movie I Want You of 2007. 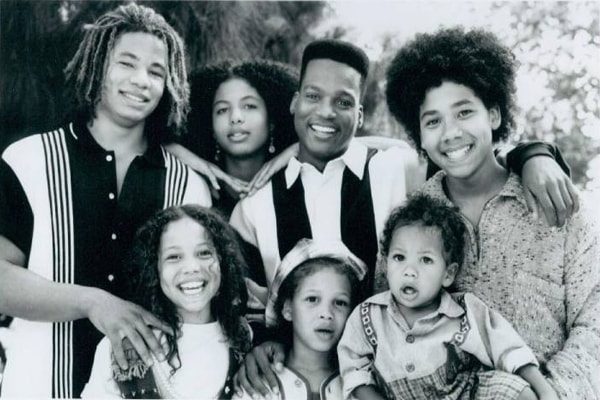 Jazz Smollett(behind her brothers) and her siblings starred in sitcom On Our Own. Image source: Sitcom Online

The movie, ‘I want You’ was a short film directed by Nefertite Nguvu. Jazz Smollett’s another movie Always with you was written and produced by her husband Troy Warwell.

As a producer, Jazz has delivered TV series ‘Smollett eats’ of 2016, ‘The Reel Story: 12 Years Slave’ of 2013 and ‘Hydeia Broadbent Speaks’ of 2009. Jazz hasn’t received and awards so far but she has attended several award functions.

Jazz has shared the video of excitement  on her Instagram before the premire of Smolletts Eats.

Jazz is also an Food and Lifestyle Author with her cookbook, ‘The Family Table’ launched in April 24, 2018. The book was published by Harper Collins Publishers.

Along with being a producer, Jazz is a very good chef and has included her Food recipes in her cookbook. Being a Lifestyle and Food Author, Jazz Smollett net worth also includes earning from the sale of his books.

Her husband Troy Warewell net worth is also equally impressive as he is a professional writer, producer and director.

Jazz Smollett net worth includes a beautiful house she loves to spend time in, car and her family. 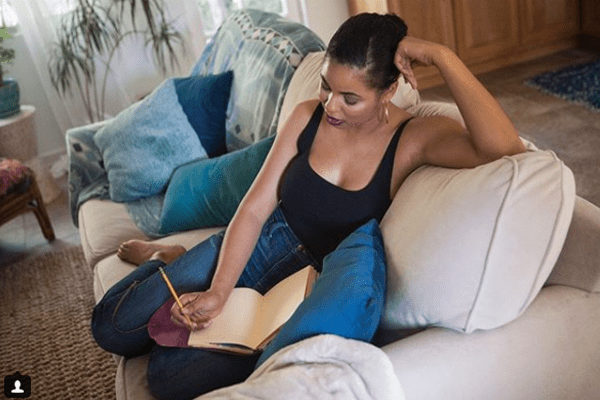 Joel Smollett lost his battle with cancer and died in 2015. It was a huge loss to Smollett family as he was an inspiration and hero for his family. Jussie Smollett shared his childhood photo on his Instagram just four hours after father Joel’s death. 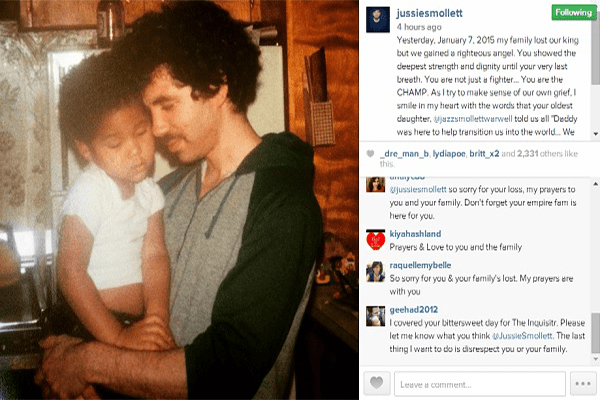 To talk about Jazz relationships, she is married to her boyfriend Troy Warwell in 2012. The couple share one daughter together. Jazz Smollett’s husband Troy love her and their daughter dearly. 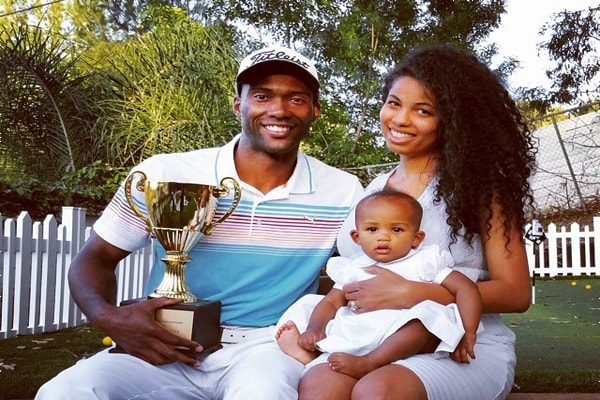