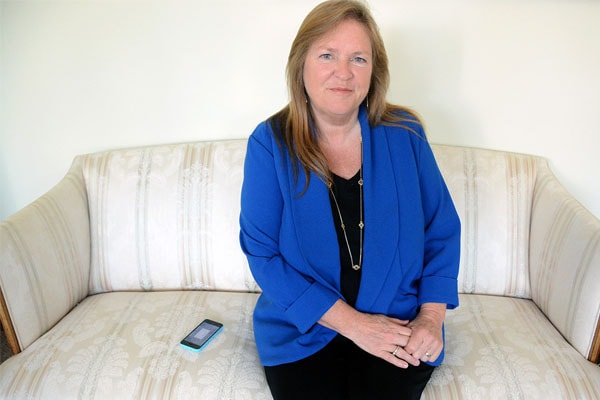 Born on January 3, 1950, in the New York City, New York USA, Jane O’Meara is famous for being the wife of US Senator Bernie Sanders.

Jane O’Meara was born to parents Benedict P. O’Meara and Bernadette Joan O’Meara. She is one of the five children in her family. Jane attended Saint Saviour High School and later went to the University of Tennessee. 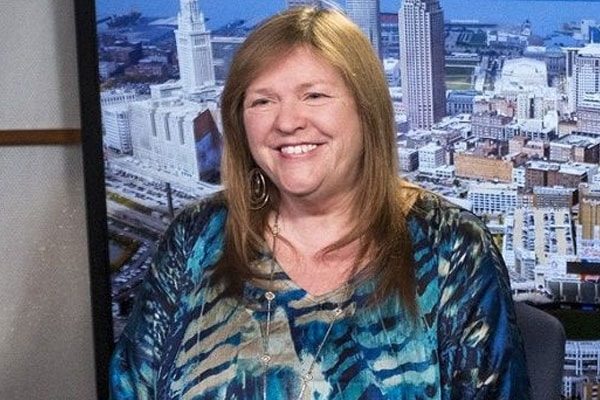 However, Jane obtained her Bachelor’s degree in social work from Goddard College. She went to receive the doctorate in leadership study in politics and education from Union Institute & University. 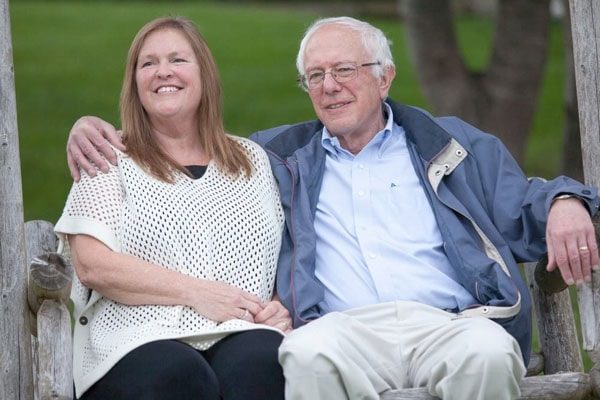 Furthermore, Jane has worked as a provost and interim president of Goddard College and the president of Burlington College. Jane has also opened her institute called The Sanders Institute. Working in such has position has undoubtedly increased her earning as well as income significantly.

Moving on towards her personal life, the beautiful Jane O’Meara Sanders was previously married to Dave Driscoll. The couple’s date of marriage has not been disclosed yet. 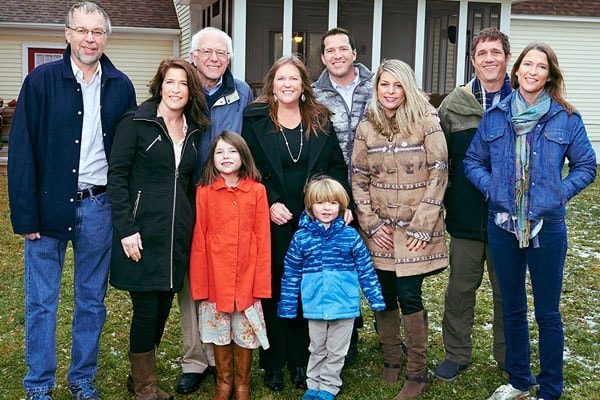 In due course, Jane O’Meara gave birth to three children, Heather Titus, Carina Driscoll, and David Driscoll. The couple later got divorced upon their arrival in Vermont and the birth of their son, David Driscoll.

After the divorce, she was busy pursuing her college degree. She later met with her future husband, Bernie Sanders in 1981 more than a week before Bernie’s first campaign victory as the Mayor of Burlington.

The couple of Bernie Sanders and Jane O’Meara Sanders finally tied their wedding knot in 1988. Before that, Bernie was married to his wx-wife Deborah Shilling. Jane also has a stepson named Levi Sanders from her husband, Bernie Sanders. Levi Sanders is a political consultant and also worked as an as a social security disability insurance senior analyst at Boston-based Cambridge & Somerville Legal Services.

Bernie Sanders’ wife, Jane O’Meara has also found herself in trouble with the FBI. In 2017, FBI was examining into the allegations of possible bank fraud which was related to her $10 million dollars loan that she had helped for the Burlington College to get in 2010. The loan was taken to buy the 33 acres of land from Roman Catholic Diocese of Burlington. 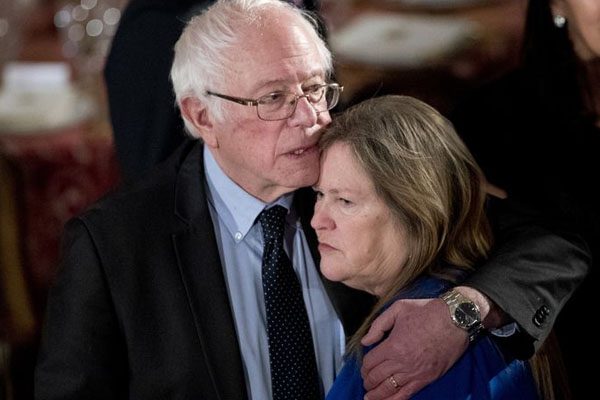 The complaint was filed by Brady Toensing, chairperson of the Vermont Republican Party and Vermont campaign manager for then-candidate Donald Trump. His complaints alleged Jane O’ Meara misused the money. Her husband, Bernie Sanders accused the allegation as non-sense and politically motivated. As of November 2018, US attorney closed the investigation surrounding her and land.