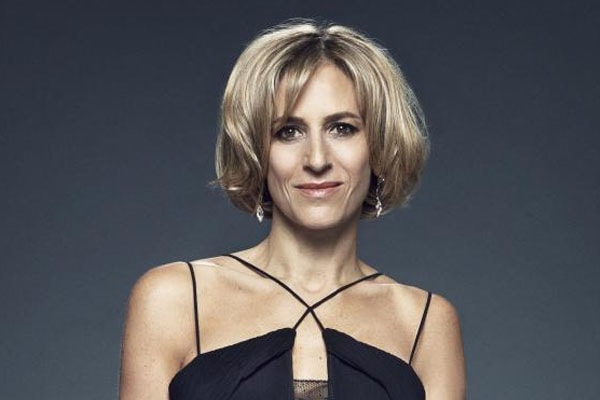 The British Journalist Emily Maitlis is a newsreader for BBC. Emily Maitlis’ net worth is estimated at $2 million. She earns the majority of her fortune from her career as a successful journalist.

Emily was born on 6 September 1970 in Canada. Maitis is married to her husband,  Mark Gwynne and is blessed with two children.

Emily Maitlis is the daughter of Marion Maitlis and Peter Maitlis, who works at the University of Sheffield  as an Emeritus Professor of Inorganic Chemistry. 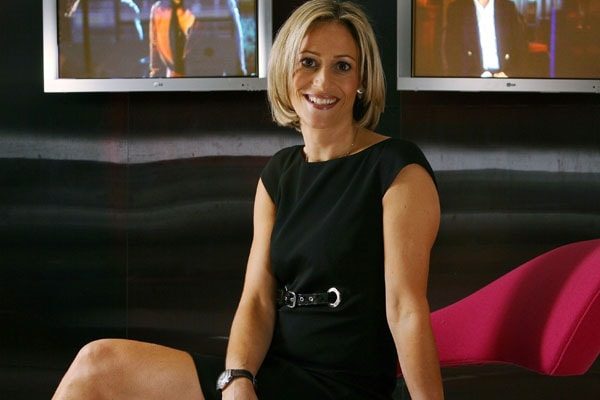 Emily Maitlis’ parents moved to England when she was very young. She was raised in Sheffield and received her high school education from King Edward VII School. She later went to graduate from Queen’s College. Before Emily pursued her career in journalism, she was a trainee hairdresser.

Emily Maitlis’ net worth is estimated to be at $2 million. She has earned a vast majority of her fortune from her career as an accomplished TV presenter.  She earns a good deal of income as an annual salary. Furthermore, she is one of the highest paid TV female journalists on the BBC. Like her contemporary journalist, Mishan Husain, her salary ranges from $291,258  to $303,173. 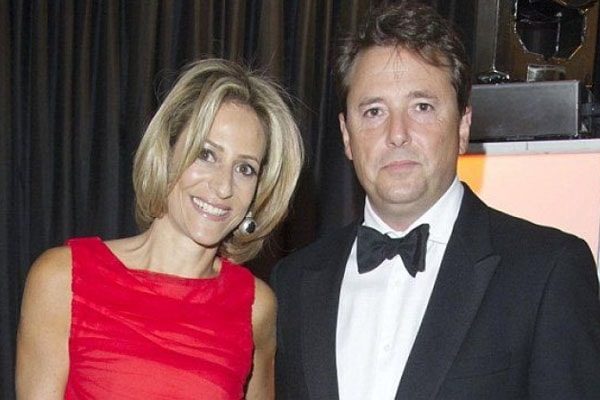 In due course, the happy couple has also become parents of their two children. Emily Maitlis’ first son, Milo Atticus was born in July 2004 and younger son; Max Atticus was born in 2006. Together, the family of Maitlis is enjoying a happy and harmonious relationship.

Furthermore, the couple of Emily Maitlis and Mark Gwynne is maintaining a stable life with each other. There are no rumors or news of either of them separating and divorcing in the future as their love and bond is growing more stronger with the time.

Unfortunately, Emily Maitlis has also been involved in a stalking case that has deeply hampered her life. The stalker was a guy named, Edward Vines. It was revealed by several sources that she was repeatedly stalked from 2002. Interestingly, Vines was a former university friend of Emily Maitlis. She was stalked relentlessly for over two decades. Furthermore, Vine has spent 27 years troubling her as well as her family with letters. 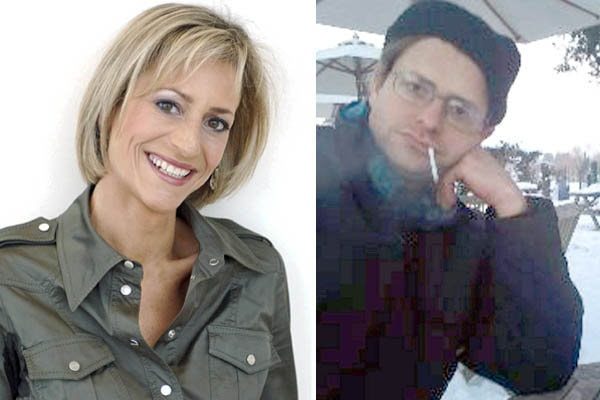 Edward Vine has been stalking Emily Maitlis and her family since her University days. Image Source: Daily Co.

Vine was sentenced for four months and again sentenced further for three years for violation of restraining order in September 2016. Fearing for the safety of her children, Emily had asked for security.

Maitis was also stalked by a rapist, David Decoteau in 2007. Her pictures were found in his room. The police later caught the offender and was put on trial for rape charge committed over a decade ago.