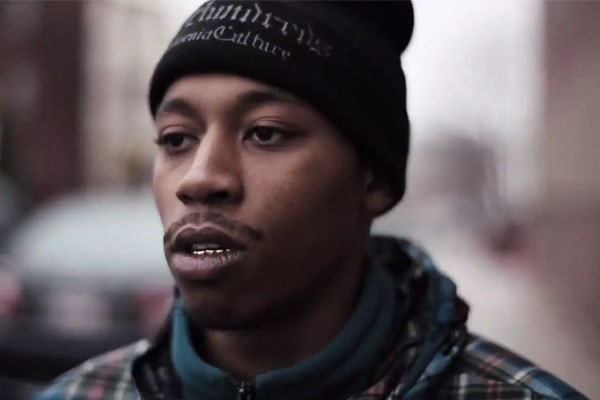 American rapper and songwriter  Cousin Stizz was born on March 15, 1992. He is from Boston, Massachusetts. Cousin Stizz’s birth name is Stephen Goss.

Cousin Stizz’s net worth is estimated at $115,000. Some of Stizz’s best songs are “Did It“ and “500 Horses“. He has been creating quite a buzz since the release of his debut mixtape, Suffolk County in 2015.

The amazing rapper’s hip-hop-rap number Headlock grossed a lot of profit. It was in up for the market on 12 July 2017. The song also features a famous artist like Offset. Although the earnings is a secret, we can be sure that the rapper earned a considerable sum of money from the song.

Stizz’s net worth is estimated at $115,000. Stizz’s primary source of income is his career as a professional rapper and songwriter. Cousin Stizz has worked his way up from an early age.

The inspirational rapper also does brand endorsements and promotions and enjoys a lavish lifestyle.

Cousin Stizz likes keeping his personal information private. Although he is active in social media, information about his family is unknown. Cousin Stizz is not dating anyone and does not have any children as well.

Cousin Stizz was a nickname given to Stephen Goss by a childhood friend. He was aged 12 at that time. Ultimately, Cousin Stizz began behaving recklessly. Cousin Stizz’s parents gave him a choice of military school or a high school in the suburbs. However, the rapper went to attend Reading Memorial High School in Reading, MA. 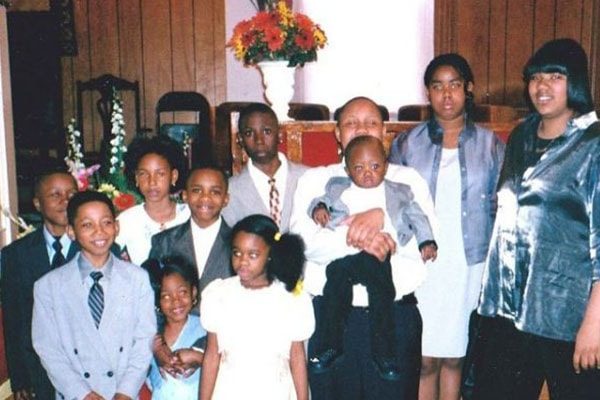 The rapper has been listening to music for as long as he can remember. Cousin Stizz used to hear a lot of old soul music while he was growing up. He thought that he knew the lyrics as he started singing along.

However, the star made a decision to switch to trap music only when he was in high school. As Cousin Stizz is a fan of Gucci Mane, Cousin knew the track of Writing on the Wall very well.

In his late teens, Cousin Stizz began freestyling with friends in a local cypher series. He made his debut by releasing music as part of the group Pilot Nation later that year. In 2013, a boost to his drive to turn to rap into a full-time career came after the early success of his friend Michael Christmas.

After months Cousin Stizz was able to release his first official single named Shoutout as a solo artist in 2014. 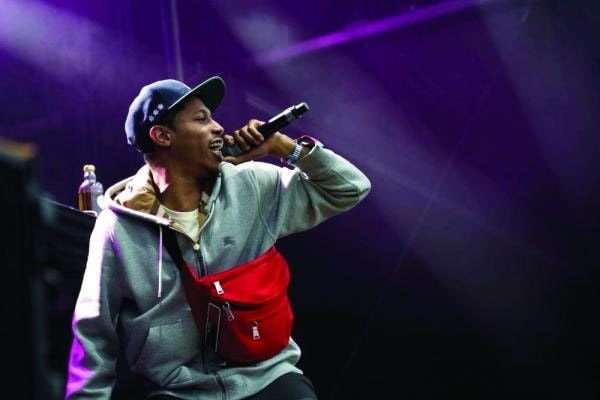 Cousin Stizz’s debut mixtape as a solo artist, Suffolk County, was a big hit. Released on 1 June 2015 the song has been able to receive over 12 million listens on Soundcloud. Cousin Stizz’s mixtape MONDA was one of DigBoston’s Best Local Albums of 2016.

Cousin Stizz signed a deal with RCA Records in 2016. His first release under the RCA Records, One Night Only came out on 12 July 2017. His single Headlock featuring Offset had been streamed over 11.3 million times on Spotify. It was No. 12 on Billboard’s Next Big Sound chart.

Cousin Stizz won Boston Music Awards’ Artist of the Year title on December of 2018. He is the first hip-hop musician to receive the awards ceremony’s highest honor.