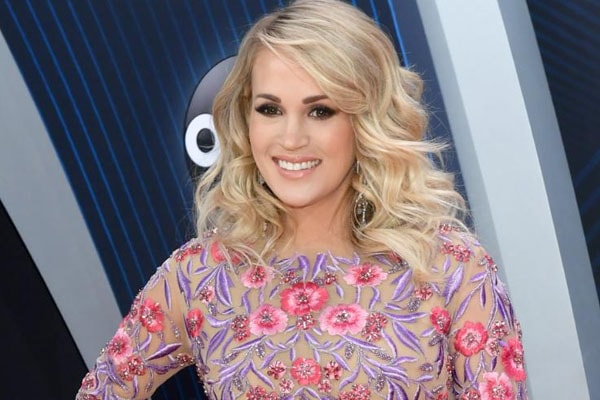 Carrie Underwood was born on the 10th of March 1983. She is a well-acclaimed singer, songwriter and television actress famous for being the winner of the fourth season of American Idol.

Carrie Underwood’s net worth is $85 million. she has earned all the wealth from her career as a singer, songwriter, and actress. However, most of Carrie’s income comes from her musical career. 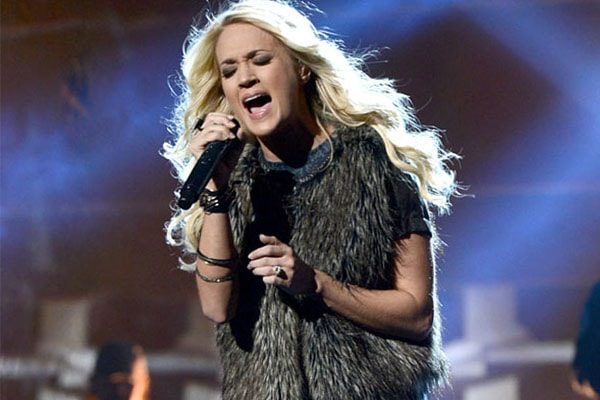 Carrie Underwood is a singer and songwriter.  Picture source: Taste of Country.

Carrie Underwood career started off with her appearance on American Idol. She appeared in the fourth season of the show. Her performance on the show attracted a lot of attention making her one of the most liked contestants on American Idol and become the winner of the show. After that, her musical career took off.

Carrie Underwood’s debut album, Some Hearts was the fastest selling female country album and was sold 9 million copies of the album worldwide. The album is available on Amazon and costs $4.95.  After that, Carrie came with second album Carnival Ride which became even more popular winning her several No.1 Country hits. Her major albums include Play On, Blown Away and many more.

Carrie Underwood also earns from her website. She releases her album on the website and provides information about upcoming concerts and tour. As of now, she is on the US tour, and we bet she must have received considerable money from the tour and concert.

Carrie is married to her husband Mike Fisher, who is a former Ice Hockey player. They tied their wedding knot in 2010 and since then are together holding each others’ hand. They are blessed with two children Isaiah Michael Fisher and Jacob Bryan Fisher. 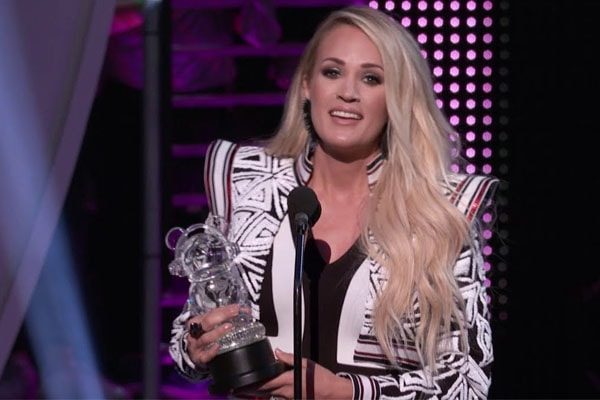 Carrie Underwood songs have sold hugely worldwide, making her one of the most successful artists in any musical genre. She has sold more than 65 million records all around the world and 16.5 million albums sold in the US. She is also the best-selling artist in the history of American Idol franchise music.