Bea Priestley Biography – Net Worth and Relationship With Will Ospreay 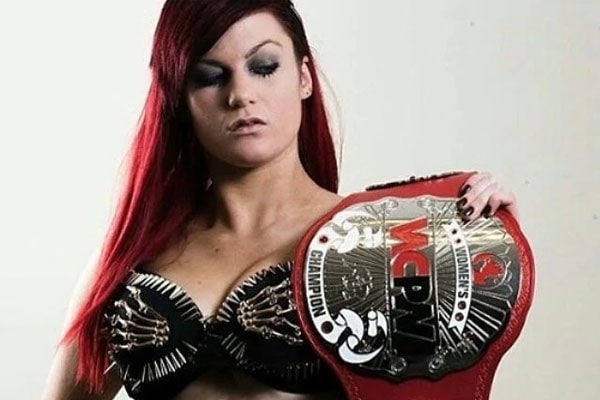 Bea Priestley, the Defiant woman’s Champion was born on 26th March 1996 in Harrogate, England. She is a professional British wrestler who made her debut in 2016 from IPW UK, where she defeated Rosie Legan. The wrestler has earned much fame in the wrestling within two years of her debut.

The young wrestler is also famous for her signature move Rolling Cutter. British female wrestler, Bea’s real name is Beatrice Priestly. Bea is from a non-wrestler family background and started her wrestling training at Wide Pro Wrestling, New Zealand. She studied in New Zealand at Kapiti college and the Elite International School of Spa and Therapies.

Bea Priestley Net Worth and Earnings

Bea Priestley’s Net worth is estimated to be $1 million. As per pay scale, the average salary of a professional wrestler is $77,500 per year. Bea is married to her long-term beau Will Ospreay who has a Net Worth of $2 million, together the power couple has a joint Net Worth of $3 million.

Priestley is currently working for UK promotions: WCPW and PROGRESS wrestling. She had won WCPW woman Championship in a no disqualification match with Nixon Newell in 2017. However, her first appearance on WCPW was in the year 2016.

Moreover, she has worked in UK wrestling promotions like Defiant, Progress, Revpro, WCPW and world of sports. Apart from wrestling Bea has also worked as an actress in EVE Not Made To Be Subtle, World of sports wrestling and Defiant Wrestling.

Bea was highly inspired by the wrestlers like Chris Jerico and Jimmy Havoc when she was preparing herself for wrestling. Further, she joined training at Impact Pro-wrestling under Travis Banks and finally made her way back to the UK for training at Progress wrestling. 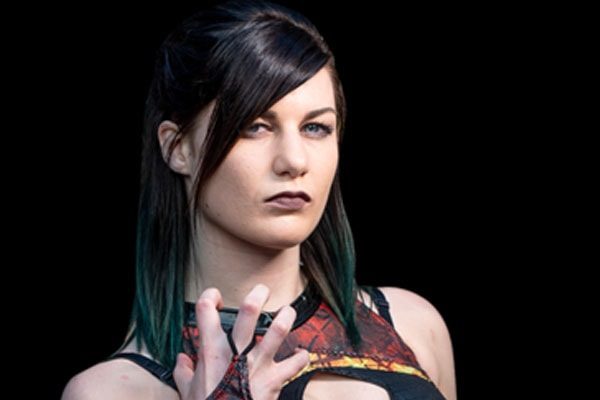 After training for years Bea made her debut in 2016 and in the same year, she earned two big championships: WCPW Women Championship and Defiant Woman Championship. Moreover, Bea had made a name
for herself in the woman wrestling world.

Bea Priestley Relationship With Will Ospreay

The WCPW Woman Champion, Bea Priestley is in a relationship with Will Ospreay, a professional wrestler who is also named as Willian Peter Charles. The IWGP Junior Heavyweight Champion Will Ospreay and Bea started dating since 2016. Bea and Will had their first met in a wrestling event in the UK. 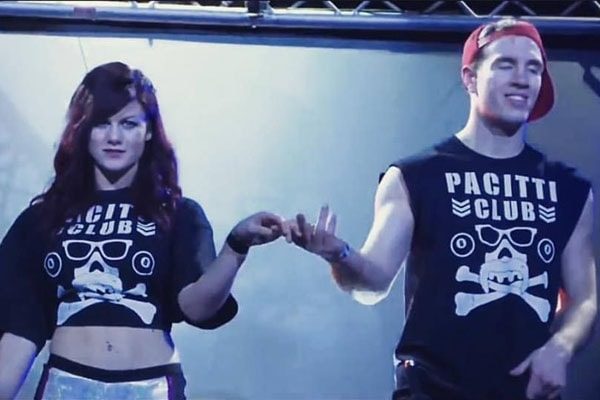 Bea Priestley and boyfriend Will Ospreay together since 2016.
Image Source-Pinterest

The couple was seen wrestling together in 2017 competing Richochet and Tessa. Will Ospreay is currently in NJPW and famous for his finishing move ‘Springboard Cutter.’ Moreover, Will is known by his nickname ‘The Aerial Assassin‘ in the ring. Besides wrestling Will has also worked in London Rampage, World of Sports Wrestling and Defiant Wrestling.