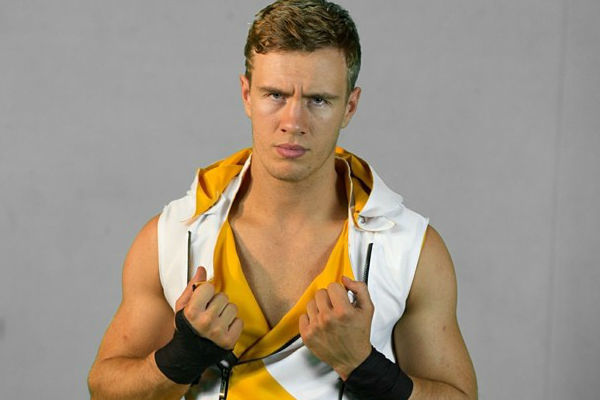 William Peter Charles, ring- name Will Ospreay is a well-known English professional wrestler. He has been in the wrestling field since his debut at the ‘BritWres-Fest‘ on 1st April 2012 with the ring name Dark Britannia. In 2018, Ospreay is assigned to New Japan Pro Wrestling (NJPW).

Will Ospreay was born on May 7, 1993, in Havering, London, United Kingdom. After finishing high school, Will got wrestling training from Lucha Britannia’s London School of Lucha Libre. During his practice, he won the Lucha Britannia World Championship twice.

After making debut from Progress Wrestling and becoming the Progress Champion, Ospreay served for Revolution Pro Wrestling. He earned the Cruiserweight Championship by winning Mike Bailey. Till 2018, Will Ospreay has already served for New Japan Pro-Wrestling(NJPW), Ring of Honor (ROH), and many other independent Circuits.

Will Ospreay’s Net Worth and Salary

The English professional Wrestler, Will Ospreay’s net worth is $2 million as of 2018. Ospreay earns the amount for his net worth from his career as a renown wrestler. He bagged all the sum for his net value from merchandise sales, PPV bonuses, live event bonuses, as well as his salary. 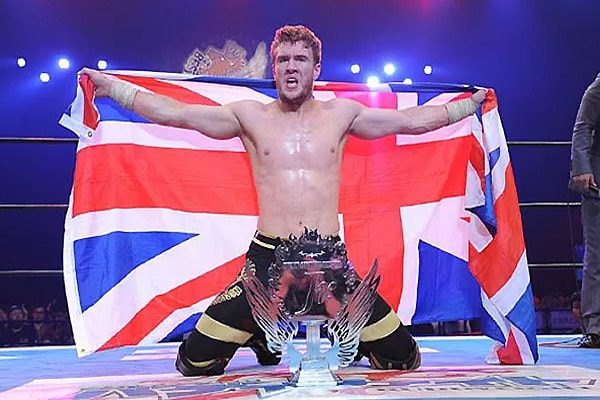 Will Ospreay has collected lots of championships from his profession as a wrestler. Image Source: The Sportster

According to Forbes, the professional wrestlers make of $500,000 annually. Will Ospreay also might amass the similar amount for his net worth as a qualified wrestler. His contracts in various wrestling promotions of the United Kingdom and Japan.

Moreover, Ospreay has started his own promotion called Frontline Wrestling, a British Puroresu company since 2018. His promotion ran two events “Build Me An Empire” on 28th June 2018 and “S.P.I.R.I.T.” on 21st August 2018. Ospreay certainly might have received a massive amount as his share from the profit of those events.

Two times IWGP Junior Heavyweight Championship winner, Will Ospreay has already developed multiple career-defining rivalries. Among many of his rivalries, his biggest obstacle to becoming a star in NJPW includes wrestlers Ricochet, Kushida, and Marty Scurll. However, Will Ospreay is best known for his feud with another greatest wrestler ‘Big Van Vader.‘ 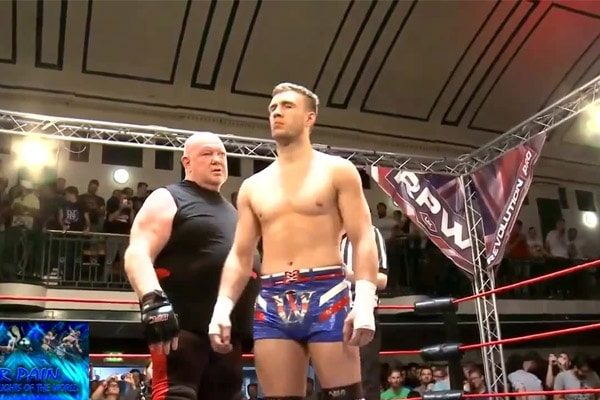 Big Van Vader and Will Ospreay appeared on the wrestling ring together for the first in 2016. Image Source: Coub

Will Ospreay and former World Champion Vader feud started when Vader criticized the match of Ospreay with Lucha Underground star Ricochet. The prolonged social media dispute of Ospreay and Vader led both in the ring. Ospreay challenged Vader to a match through his Twitter Page.

So are you just gonna keep hiding behind social media @itsvadertime or what mate. Come to the UK. Put up or shut up. Ospreay Vs Vader

Later, the match between Vader and Ospreay got finalized on August 2016 at Revolution Pro Wrestling “Uprising 2016” show at London. Vader defeated Ospreay via pinball. Ospreay’s feud with Vader ended up with his loss.

William Ospreay began dating the fellow wrestler Bea Priestley from late 2015. Will met his girlfriend Priestley on an independent show in the UK where Ospreay fell in love with Priestley. Later after some time, Ospreay again met his love on a friend’s party. Since then the duo met each other frequently and fell in love with each other. 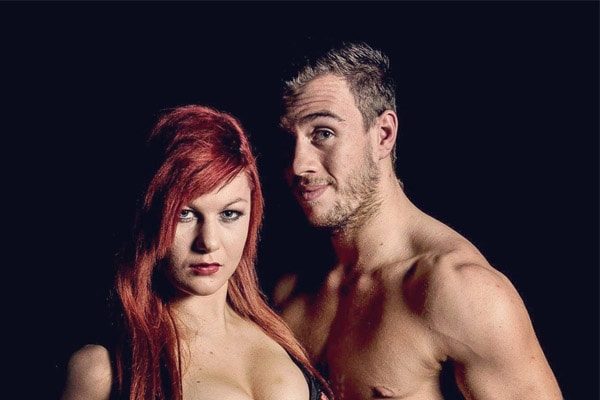 Will Ospreay is in a marital relationship with his missus Bea Priestley. Photo Source: What Culture

In mid of 2018, Ospreay tied his knot with long-time girlfriend Priestley. Ospreay and his wife Priestley are living a happy life together. They do not have any children yet.