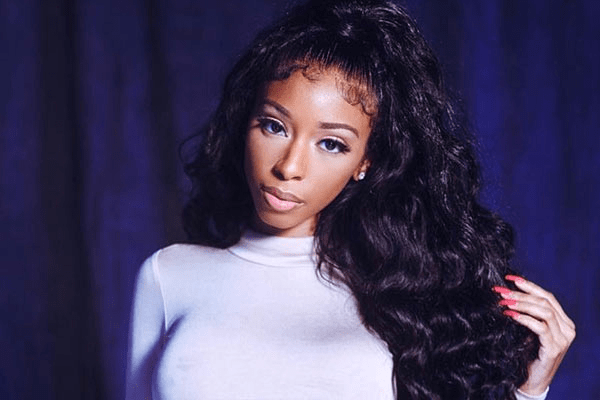 People who are updated with the modeling industry are familiar with the American Urban Model Bernice Burgos and her beautiful daughter, Ashley Burgos.

Ashley, a  beautiful model, and internet sensation have given birth to a cute daughter with her former boyfriend Sambou Camara, aka Bubba. Furthermore, Ashley had a grand Alladin-themed baby shower on January 21, 2018, for her daughter India Ava Aisha.

Ashley was in the relationship with Bubba, the co-founder of music label HBTL. The young entrepreneur was allegedly married to someone else, and later officially separated after Ashley conceived his baby. Ashley had posted many photos with Bubba on her Instagram, but recently all the images are deleted. Although her personal life is pretty much low-key, let’s hope she’s having fun.

Besides Bubba, the daughter of Bernice Burgos was in few relationships on her past, but she hasn’t revealed any of them. Once when she was dating a guy, she found out that she was being cheated. She immediately split up with him but didn’t spare him for his cheating. 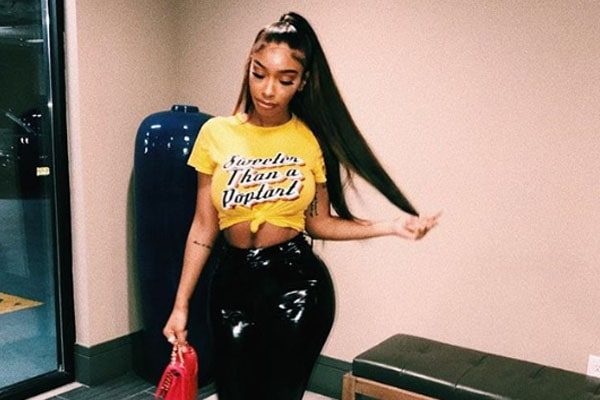 Ashley revenged by stealing the Instagram page of her then-boyfriend. Witty Ashley deleted the pictures, changed the name and details of bio, and unfollowed all of the people that he had followed. Later, she kept the Instagram page on sale. A strong and tricky girl, after all!

Net Worth of Ashley Burgos

Bernice Burgos’ daughter, Ashley Burgos, is rising in the modeling industry. Having a gorgeous model mother has played a significant role in influencing her career. Because of a shining career, Ashley Burgos’ net worth is estimated to be of a grand sum. 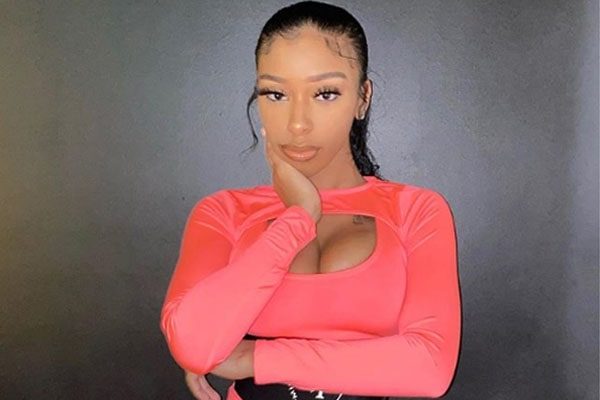 Ashley has been able to collect a grand net worth from her career as an American model and an entrepreneur.  Ashely is actively involved in modeling and performing in various music videos, which have helped her to achieve this considerable fortune.

Likewise, the creative gene has made her an entrepreneur as well at a very young age and currently handles her own business, Miracle Fitness, and Simply Indy Hair.

Few of her items from the shop are listed below:

Similarly, Ashley also owns a clothing company along with her mother, which includes sleepwear collection, bralettes, etc. This has also aided in Ashley Burgos’ wealth.

Ashley Marie Burgos was born on 9th May 1996, to Bernice Burgos. The gorgeous mother-daughter duo shares a very precious bond. The two women look like sisters more than mother and daughter.

Ashley Burgos’ mother, Bernice Burgos, was 17 when she gave birth to this goddess looking, lady. The stunning Instagram model is well known for her gorgeous body and her clothing line, Bold-Beauty. The company celebrates the curvy woman’s body. Although mother-goose is as famous as a superstar, Ashley’s father is a mystery. 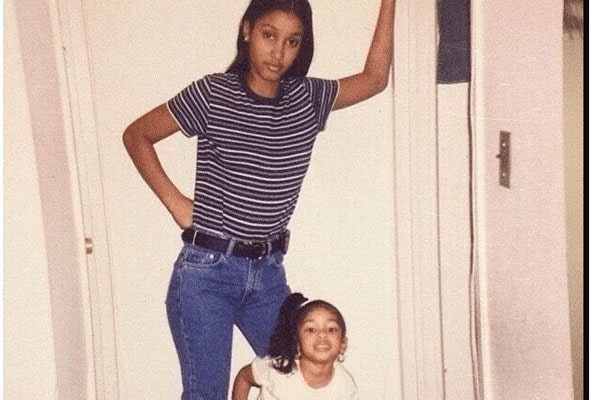 Bernice Burgos was a young and single mother and made her children the strongest. Image Source: Pinterest.

Moreover, Ashley’s mother gave birth to her half-sibling, Sarai Burgos, but the father remains a mystery yet again.

Let’s hope the bond of mother-daughter continues, and Ashley continues to thrive more and run the business smoothly.