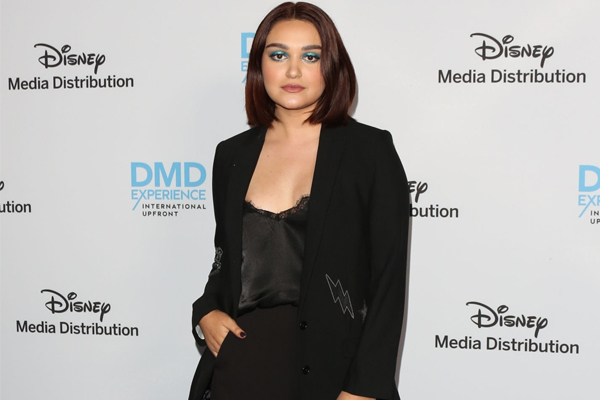 Ariela Barer is a rising American actress, voice artist, and singer who was born on October 14, 1998, in Los Angeles, California, United States. The gorgeous actress is famous for her role in the Hulu’s series, Marvel’s Runways.

Ariela Barer is of the LGBT community. She is of mixed ethnicity, Jewish and Mexican. She grew up with her sister Libe Barer. Ariela started performing as an aspiring child actress when she was 3. She was nine years when she voiced as Super Martian Robot Girl in the cartoon series, Yo Gabba Gabba.

The talented actress, Ariela Barer’s net worth is under wraps. Nevertheless, her acting career must have given her plenty amount of cash. She also earns money by promoting several brands.

Ariela has done an endorsement for brands such as AT&T, Southern California Edison, Raid, Color Me Mine, Snuggle Up Pillows, and many others. Similarly, she has been featured in magazines like Jet Mag, Starry, Ouch, Vulture, and many others.

Nevertheless, by all the wealth in her hands, she is living her delightful life to the fullest.

Ariela also has released many singles like Summer Leaves and Split Lips. Furthermore, she has voiced in the cartoon series, Yo Gabba Gabba. Surprisingly, Ariela also has directed a short movie.

Ariela Barer movies include names such as All Kids Count, Stellina Blue, King John, Ladyworld, and many others. Likewise, her tv series includes names like 90210, Valentine, Weeds, New Girl, Liv and Maddie, and many others. She made her acting debut by appearing in the drama series, ER, in 2008. Likewise, in 2009, Ariela made her debut as Kamand in the drama movie, Stellina Blue. Ariela is also a part of the indie rock band, The Love-Inns.

She gained more fandom when she got featured in the Hulu’s series Marvel’s Runaways with  Brittany Ishibashi, Annie Wersching,  Kip Pardue, Allegra Acosta, Angel Parker, and many others.

Ariela Barer is from a Mexican-Jewish family emigrated from Mexico to the United States long ago. She grew up with her elder sister Libe Barer who is also an actress best known for her role in hit Amazon Prime series, Sneaky Pete. 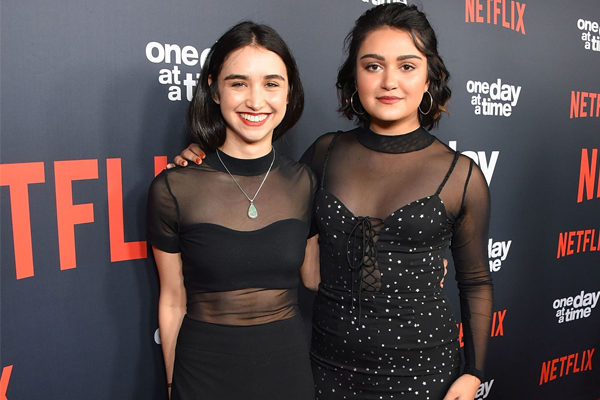 Further information regarding Ariela Barer’s family is under wraps. Her parents must be proud of her prolific career, which has led her way to success.

Ariela Barer is currently single and is focusing on her career rather than dating someone. Undoubtedly, she will get a caring and loving one shortly. 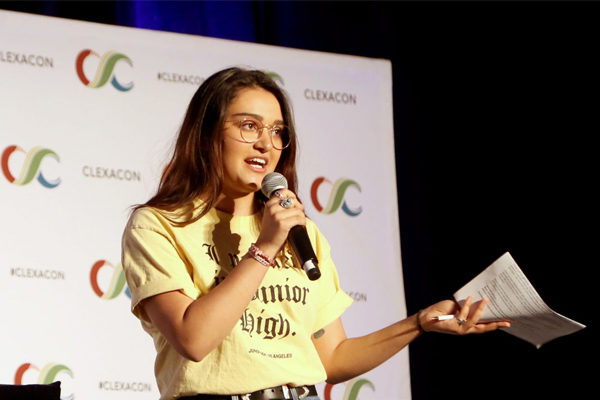 Thanks to the talent of this gorgeous girl, Ariela made her name and fame on her own, even being young and is a source of inspiration to many young people.

Best Wishes to Ariela Barer for her upcoming challenges.