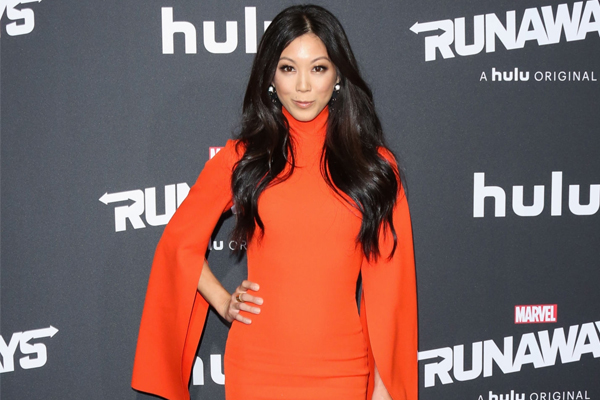 Brittany Ishibashi is an American movie and television actress who is best known for her role in the hit series Marvel's Runways. Photo Source: Getty Images.
Quick Info

Brittany Mariko Ishibashi, aka Brittany Ishibashi, is an American movie and television actress who was born on the 2nd of November 1980, in Orange, California, United States. The stunning actress is famous for her role in the hit series Marvel’s Runways.

Brittany had a passion for musical theatre at a very young age. Surprisingly, Brittany is also a black belt in taekwondo. She got her education from Jordan Elementary School, Santiago High School, and El Modena High School. After then, Brittany attended the University of California Los Angeles from where she majored in theater.

Brittany Ishibashi’s net worth is under wraps. However, some site suggests that she has a massive net worth of $3 million. She has managed to accumulate her wealth from her career as an actress.

Brittany has endorsed brands such as Spoonfed, Napoleon’s Macarons Fendi Kombucha, Aijek, Vince, See By Chloé, Primp, Something Special Hat, and many others. Similarly, she has also been featured in magazines such as Chilled, Regard Mag, Esquire, Starburst, Slant, and many others.

She has played in several movies such as Teenage Mutant Ninja Turtles: Out of the Shadows, Roman J. Israel, Esq, Eagle Eye, which grossed over $245 million, $13 million, and $178 million respectively. Undoubtedly, she must have got an impressive salary from those movies.

To date, she has worked in dozens of movies and tv series. Brittany Ishibashi’s works include movies such as November, Undiscovered, 10 Tricks, Stone & Ed, Eagle Eye, and many others. Likewise, her tv series contains titles such as That’s Life, The Division, Off Centre, The Office, Miss Match, Veronica Mars, Roommates, and many others. Similarly, she has played in web series and documentaries too. 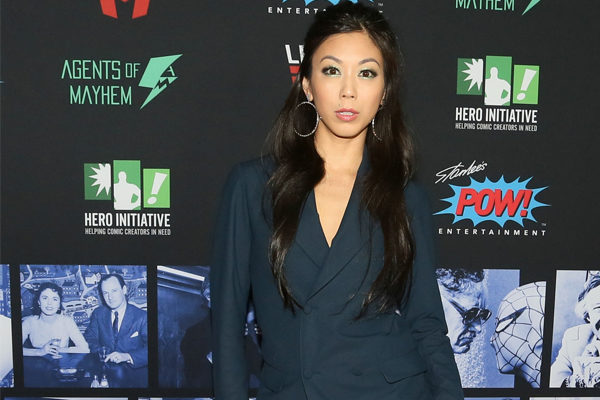 Brittany Ishibashi’s father is a musician, and her mother is a singer. Image Source: Getty Images.

Her grandmother Mary Nomura is a famed singer. Brittany Ishibashi’s family must be pleased with her work which she has been doing.

As mentioned earlier, Brittany Ishibashi is in a marital relationship with Jeff Horowitz. The beautiful pair got married on May 29, 2011, at the Mauna Kea Beach Hotel on the Big Island of Hawaii.

They are the parents of two children, a son Kai Horowitz born on June 3, 2014, and a daughter, Lilia Horowitz. Lilia also has been featured in the series Runways as an infant. Brittany Ishibashi’s children could follow their mom’s path and become successful in the future as their mom. The fantastic couple is in a healthy relationship and lives peacefully in Los Angeles.

Above all, Brittany’s hard work and dedication have led her to be the source of inspiration for many people.