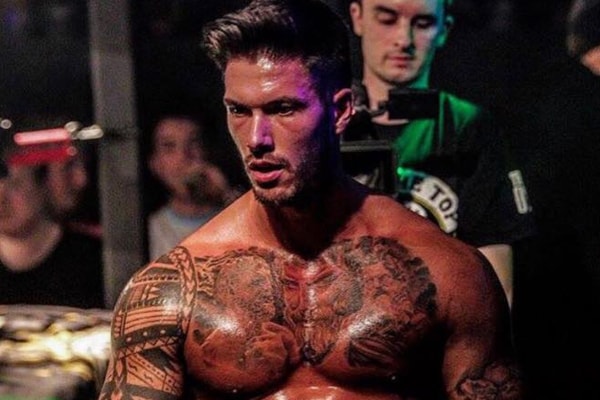 Adam Maxted is a professional Irish personal trainer, wrestler and also a famous reality star. Adam was born on March 27, 1992, in Belfast Nothern Ireland. He is widely known as a contestant in a famous reality show Love Island.

Adam Maxted’s net worth is estimated at $1 million. He was raised alone by a single mother. He is currently dating the gorgeous Carly Taylor, a fitness instructor.

Aforementioned, Adam Maxted’s net worth is estimated at $1 million. He has amassed his fortune from his career as a reality TV star and now a professional wrestler.

Adam’s popularity rose after he was a participant in the second season of Love Island airing on ITV2’s. Before beginning a career as a personal trainer and a wrestler, he spent several years in Sintillate Marbella Company as a PR manager.

However, Adam didn’t win the season and ended up being in the fourth position. Then after leaving Love Island’s house, he continued with his career as a wrestler. 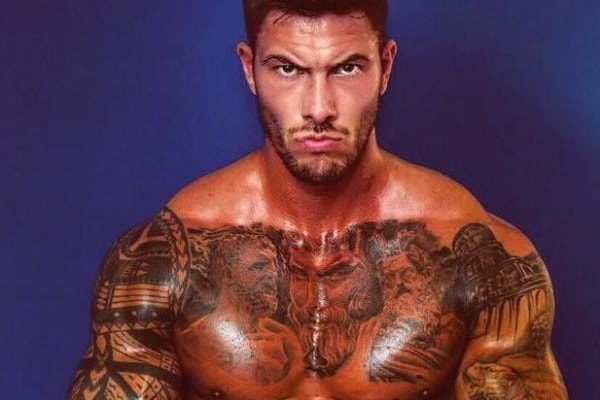 Adam’s debut match was on 13th  August 2016 in Southside Wrestling, where his opponent was Joseph Conners.

Adam later had matches at Preston city wrestling. In 2017, Maxted got his break to play match in the World Wrestling Entertainment, which is predominately known for professional wrestling.

In 2018, Adam debuted in WOS (World of Sport Wrestling). After competing in a five-person fight, he was considered as a professional wrestler. Currently, Adam is a wrestler in the WOS and his professional wrestling name is Flex. Most of the viewers admire Adam, and he has earned a lot of fans now. Adam’s main source of earning is now wrestling.

Adam is also a tattoo lover. He has a Medusa tattoo in his hand and a tattoo of the Zeus on his chest. We can see that Adam has spent quite a lot on his tattoos.

For some reason, Adam Maxted has not talked much about his family and siblings. But he once had shared in his twitter account that he was raised by a single mother.

Shoutout to all the single parent mothers out there on ‘fathers day’ strong women that did the best they could to raise a man.. I know mine did ❤️ pic.twitter.com/2lUguc0vrn

As for now, Adam is enjoying his blissful life with his mother and with his girlfriend Carley.

Adam Maxted is currently in a relationship with Carley Taylor who is a fitness advisor.  The talented wrestler shares a happy relationship with his present girlfriend Carly and they, every so often, post plenty of photos with each other.

The pair have been together for three years and the lovely couple is not married yet. But we can hope that this lovely pair ends up being together forever.

Furthermore, when Adam was in Love Island, he was paired up with Katie Salmon. After two weeks, when they came back to the reality they split.