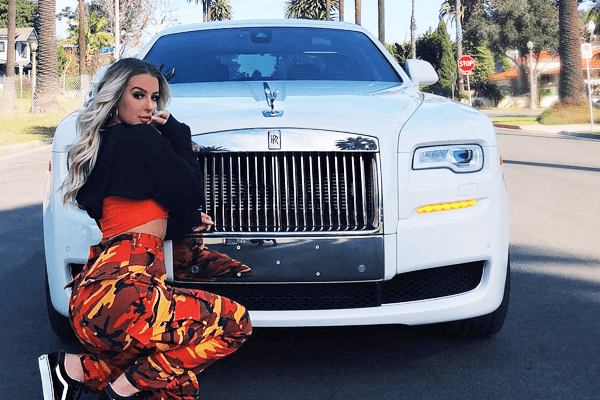 One of the famous YouTubers Tana Mongeau has an estimated Net Worth of $1 million. She has been able to amass such great net worth from the success she has achieved through her YouTube videos.

The 20-year-old Tana has got 2 YouTube channels under her name. She is a totally different person from what we know of her.

Once the beautiful YouTuber Tana was arrested in 2017. She was publicly handcuffed and detained in the 2017 Coachella for charges of alcohol possession and minor consumption. Tana later insisted claiming she was completely sober.

Tana Mongeau Net Worth and Earnings

At the age of 20, Tana Mongeau has an estimated net worth of $1 million, which is not that shallow. Most of her fortune is being gathered thanks to the successful YouTube career she has.

How much Tana makes a year?

According to Social Blade, Tana’s first YouTube channel helps her to generate a sum which ranges from  $47.4K -$758.6K yearly. As for her second account, it generates about $16K-$255.6K yearly. So it is no surprise that Tana Mongeau’s Net Worth is $1 million.

Because of the increasing popularity, Tana has gained through YouTube she is able to sale her own merchandise as well. Here is a list of some of the products with their respective price:

Being a YouTuber is not a cheap task. You gotta have great equipment in order to record a video of higher quality so that your fans can easily get you. 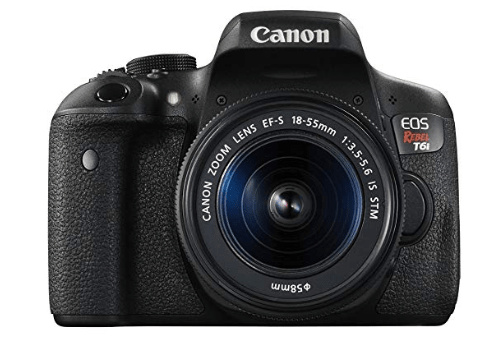 Those are really expensive cameras. But for a person like Tana, who has a net worth of $1 million, that is not a big deal.

Did Tana Buy a House? 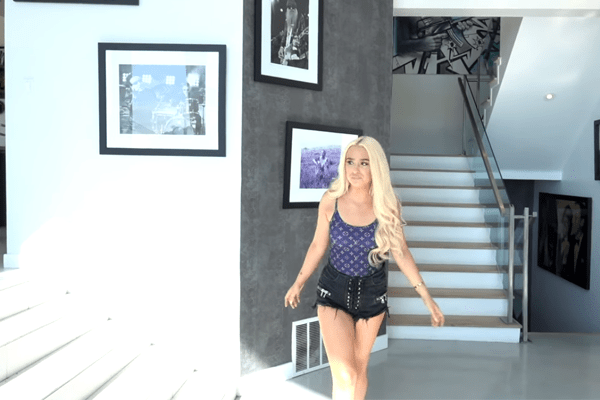 Later on, she posted a tweet thanking Airbnb for giving her the house for a minute.

Tana and Bella Thorne have been the talk of the town after the two recorded the music video of Tana’s song, Hefner. When Tana tweeted a photo of her and Bella Thorne kissing it was pretty sure at that time that the pair had started dating.