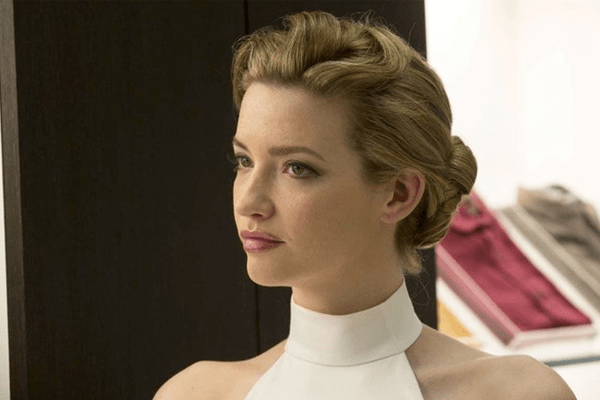 Talulah Riley’s net worth is guaranteed to exceed more than $20 millions of dollars. She bagged $20 million alone from her divorce settlement from ex-husband Elon Musk.

Talulah is an English actress known for portraying roles of different characters in movies like Pride and Prejudice, The Boa That Rocked, The Legend Of Fritton’s Gold, Inception, and others.

The 32-year old actress, Talulah has been in the industry for almost 14 years now. Over The period of her career, she has also managed to earn and amass a huge net worth to her name.

A-listers actors like Jenifer Lawrence for “Red Sparrow”, Will Smith for “Bright” and Dwayne “The Rock” Johnson for “Jumanji: Welcome to the Jungle” charged $20 million for their roles in their movies. Even though Talulah is also a well-known actress, she might not charge up to that level but comparatively less than that. 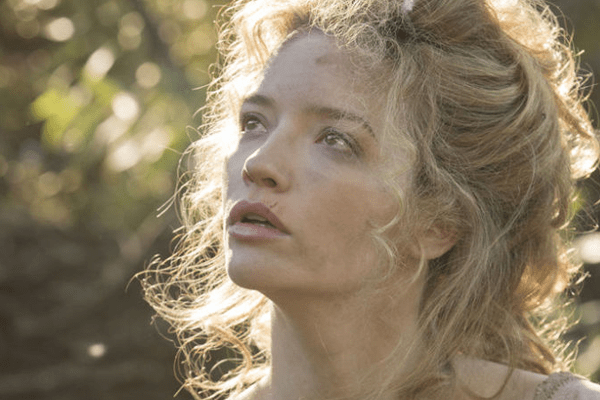 Talulah is also a part of an American science fiction TV series called Westworld. She portrays the role of Angela in the series. According to The Hollywood Reporter, the first season of the series Westworld had an overall budget that ranged up to the $100 million margin.

Ed-Harris is said to bag $175,000 per episode each, Talulah might not earn that but comparatively less than that. The season 3 of the series, Westworld may not debut until 2020.

Talulah’s main source of income is from her acting career but her net worth took a jump when she and her ex-husband Elon Musk decided to part their ways.

The multi-billionaire Elon Musk pulled the plug for the second time on the marriage with Talulah Riley and she walked away with $16 million. The English actress had originally married to Musk in 2010 and divorced in 2012 and at that time she got $4.2 million as a divorce settlement. 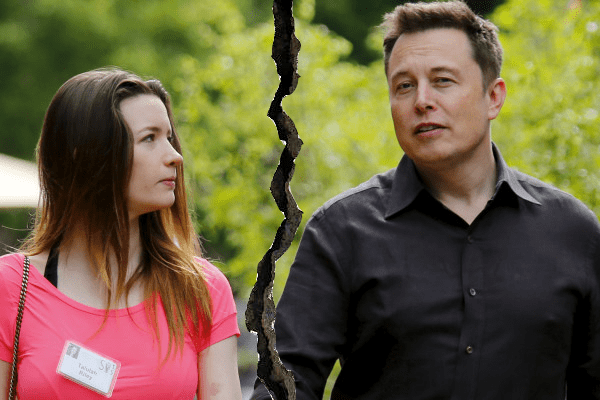 The couple married again but then again decided to part their ways. After 2 takes Talulah bagged $20 million. No one knows how much amount she would walk away with if she decides to marry and divorce again.

After all, some millions of dollar don’t impact much on Elon’s net worth.

Since their divorce, Elon has dated a number of girls. The ex-wife of Johnny Depp, Amber Heard, with whom he recently split up and now is rumored to be with Canadian musician Grimes.