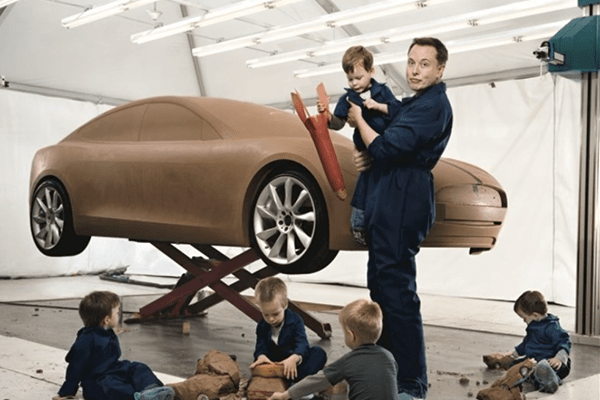 Along with his prowess in the business world, Elon is also a family man. He loves his kids very much, and that is evident in his social media. He had a total of six sons with his very first wife, Justine Wilson.

His eldest son named Nevada Alexander Musk, died when he was an infant of ten weeks due to Sudden Infant Death Syndrome (SIDS).

Then, in 2004, Elon and Justine gave birth to twins named Griffin and Xavier. They followed it up with triplets: Damien, Saxon, and Kai in 2006. 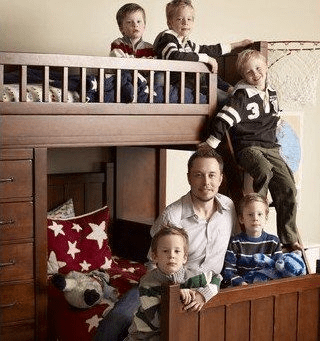 After getting divorced in 2008, they share the custody of all 5 of their sons.

All five kids enrolled in a secret school

In 2014, Elon Musk pulled all his sons out of the prestigious school for gifted children and enrolled them in secretive school named Ad Astra.

During an interview with Beijing Television back in 2015, Musk mentioned that he aims to establish an educational institution that caters to children’s abilities and aptitudes. He also said he wanted to remove the concept of the grading system.

He told that the school has 14 children, most of whom are the kids of SpaceX employees. Those parents have remained tight-lipped about the school as well.

Nevertheless, by looking at how multitalented the CEO of Tesla is, we can assume that Elon Musk’s children must be no less either.

Musk’s Kids and Elon spend a lot of time together.

Elon loves his kids very much. He is seen spending a lot of time together with his five sons. He travels to multiple places with his sons. Back in 2010, he called his five sons the love of his life. 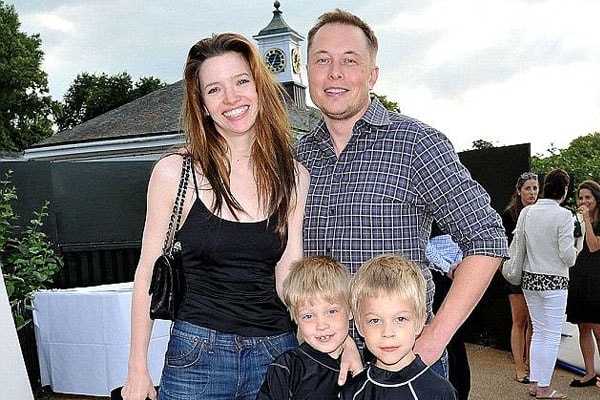 Last year, he posted videos of his sons Kai, Damien, and Saxon’s birthdays on his Instagram handle. From all this, it is visible that Elon loves his kids very much and understands his responsibility as a father.

Plus, we bet that Elon Musk’s children must be proud of what their father has achieved.

The Tesla CEO welcomed his seventh baby, with girlfriend Clair Boucher, aka Grimes, on May 5, 2020.

Elon Musk tweeted the arrival of his son, sharing two photos of him via twitter. He said the mother and baby are doing fine. Furthermore, Elon’s girlfriend responded to people’s queries regarding their baby’s name, X Æ A-12. Elon’s baby mama further tweeted an explanation of the name breaking down its meaning.

•X, the unknown variable ⚔️
•Æ, my elven spelling of Ai (love &/or Artificial intelligence)
•A-12 = precursor to SR-17 (our favorite aircraft). No weapons, no defenses, just speed. Great in battle, but non-violent 🤍
+
(A=Archangel, my favorite song)
(⚔️🐁 metal rat)

Musk also snapped his son using a tattooed filter, which had its fan base all over the internet. Baby X Æ A-12 is the couple’s first child together. Good Luck pronouncing the baby’s name!