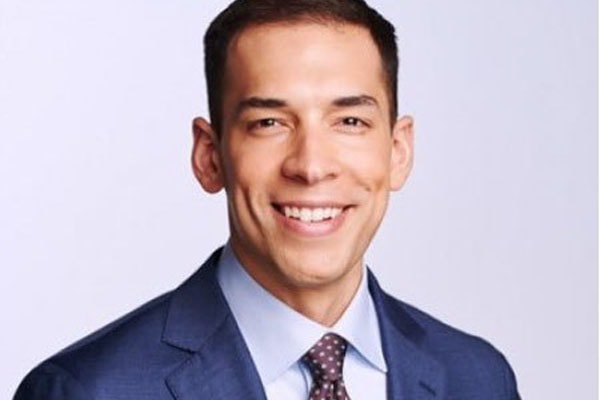 The NBC co-anchor Stefen Holt is the son of famous Journalist Lester Holt. Stefan is best known for being the first American journalist to cover the live report following the death Fidel Castro, the former president of Cuba. Besides being a Journalist, Stefan is also the father of a son Henry Holt with wife Morgan Holt.

Stefan holds a double bachelors degree, i.e., Arts in telecommunication and Political Science from Pepperdine University, California. Further, Stefan followed the footstep of his father and entered the journalism field. He is currently working as a host on NBC 4 New York’s. Besides NBC 4 he has also worked as a reporter in WPBF-TV and WMAQ-TV.

Besides, being a Journalist, Lester is also a perfect family man. He shares a good bonding with sons: Cameron Holt, Stefan Holt including wife Carol Hagen and daughter-in-law Morgan.

The popular host Stefan was born to journalist Lester Holt and a real estate agent Carol Hagen. He has one sibling as a younger brother: Cameron Holt with whom he shares a close bonding. The two brothers follow the different professions. Cameron is in the banking sector whereas Stefan in Journalism. 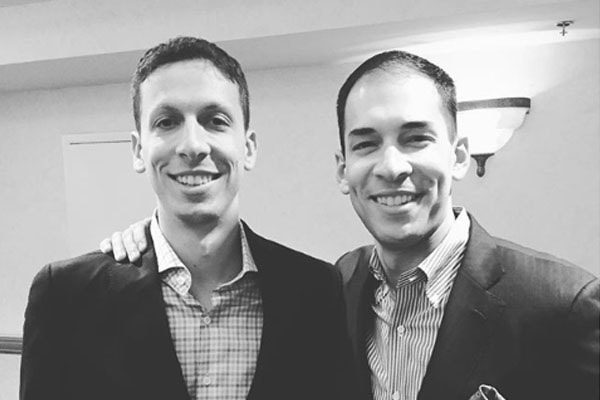 Cameron works as an equity derivatives trader at Morgan Stanley, an American Multinational Investment Bank, New York. However, he is also famous for being Lester’s son.

The finance analyst, Cameron had his graduation and masters degree from the Stanford University. He graduated with distinction in Mathematics & Computational Science in 2012 whereas Masters in Management Science and Engineering in 2013. Moreover, he also worked as Teaching assistance there at Stanford University for six months after his master’s degree.

The NBC host Lester is the father of two sons, Cameron Holt and Stefan Holt. Moreover, he also has a grandson Henry Holt who was born in September 2017 from son Stefan Hottt and daughter-in-law Morgan Holt. Lester seems to be very happy with the birth of his grandson. He often posts his photos with Henry on this Instagram. 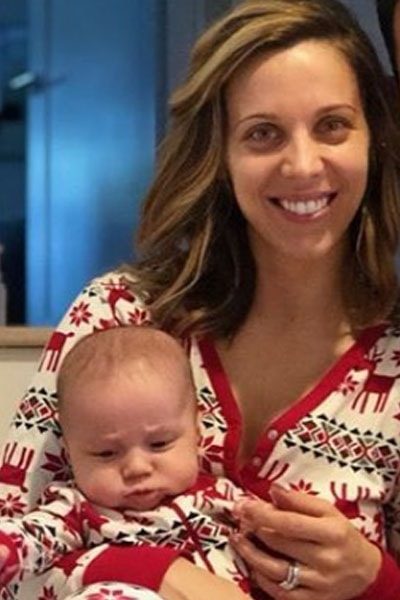 Lester’s son Stefan Holt and Morgan Holt married in July 2012. Stefan and Morgan had their first meeting in Pepperdine University, Malibu. After dating for some time, they decided to tie the knot and exchanged their marriage vow back in 2012.