Song Jae-rim, Kim So-Eun’s On Screen Husband. Are They Dating in Real Life? 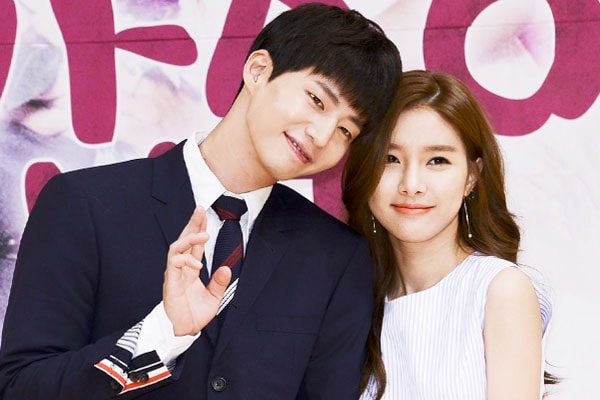 The two Korean stars have been spotted together multiple times that aroused the question on their relationship. Although their on-screen romance is widely appreciated by the fans, Kim So-Eun is clear about their relation. The beautiful Korean onscreen couple shares a bond of friendship and is comfortable working with each other in the coming days.

The Korean actors, Song Jae-rim and Kim So-Eun, have been an onscreen couple for a long time and the chemistry between them is quite strong. They had worked together for nine months during the shoot of We Got Married, and have developed a mutual understanding for each other. During a press conference, Song Jae-rim speaks about Kim So-Eun, and We Got Married:

Kim So Eun is easygoing, we understand each other and are comfortable so it was smooth sailing from the get-go for the first filming session.

The wedding scene from We Got Married

On the other hand, Kim So-Eun also has a mutual respect for her on-screen husband, Song Jae-rim. That is why, during the shoot of We Got Married, she asked for an apology to Song Jae-rim regarding the rumor of a relationship between her and a Korean actor Son Ho Joon, telling that it was not true. Song Jae-rim, then, uplifts her up by telling that she need not be sorry for the rumors. Song Jae-rim adds that:

To people when a rumor starts from a fragmentary knowledge and is repeatedly said, it becomes true. That’s why words are so dangerous.

Since there is no official news that these two are dating, all we can say is that the Korean star has a soft corner in his heart for Kim So-Eun. 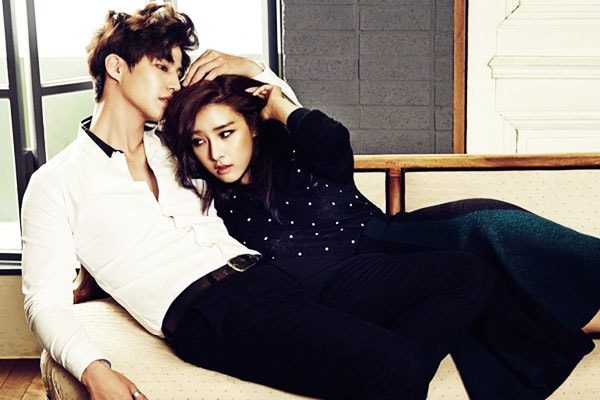 Kim So Eun and Song Jae Rim during a photoshoot. Image Source: Pinterest

Kim So Eun and Song Jae Rim at Present

As of 2018, these two Korean celebrities are enjoying their personal life and still have a good relationship between them, but just a relation of friendship. Both of the actors are single and haven’t been involved in other relationships.

Both, Kim So Eun and Song Jae Rim seem to be enjoying their single life at the moment and focusing on their television career. But their fans do not want this to remain the same, do they?