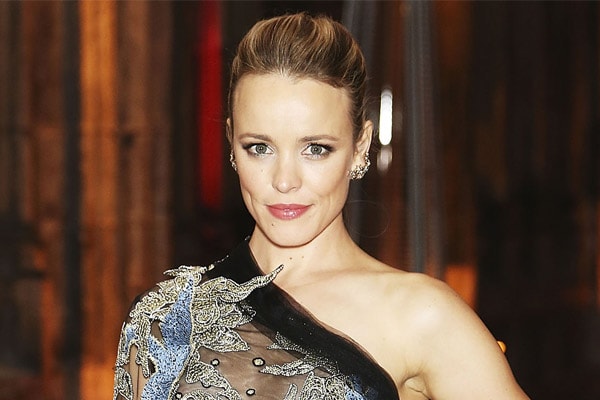 Congratulations are in Order to the new mom and dad. The Mean Girls star Rachel McAdams gave birth to a son with partner turned boyfriend Jamie Linden. McAdams and Linden welcomed their first child together in April 2018.

Rachel McAdams had begun dating Dear John writer Jamie Linden in 2015. They opened up about their relationship in public only in April 2016. Although the duo is in a romantic relationship, they rarely appear in public together. They are still not ready to appear on the red carpet as couples.

The 39 years old Rachel McAdams is blessed with a baby boy with boyfriend Jamie Linden in April of 2018. The couple was spotted walking together as Linden appeared to hold their newborn son. But till now, the photos have not been published in media yet. 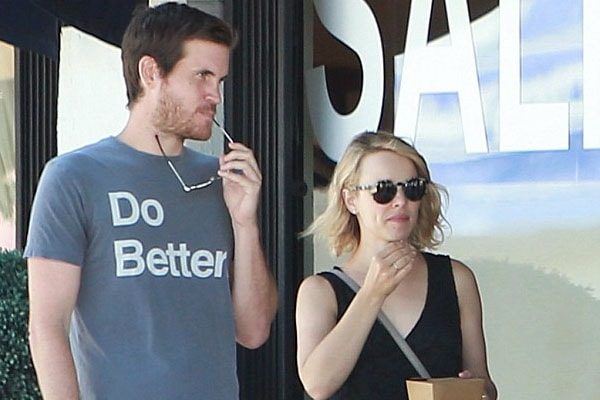 Rachel McAdams has not yet appeared in Red Carpet with the father of her newborn son. Image Source: Daily Mail

The American actress McAdams was confirmed pregnant with her first child only in February 2018. The secretive actress kept her pregnancy news low-key. The news broke out only after her absence in Los Angeles premiere of her film Game Night. Later she was spotted in public with a baby bump. 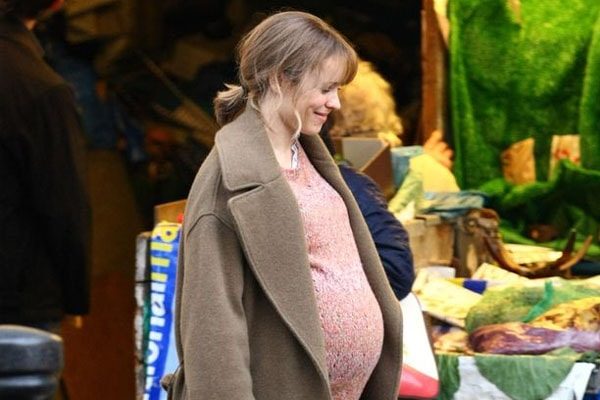 Rachel McAdam is talented in keeping information under wrap. No any other details of Rachel McAdam’s son are known to the media. She has not shared any photos of her newborn son. Other details like his name, born place are also completely unknown.

Although Rachel McAdams does her best to hide about her love life, prying eyes of media finds out about her anyway. Before dating Jamie Linden, McAdams was in an intimate relationship with other famous figures of the Hollywood Industry. 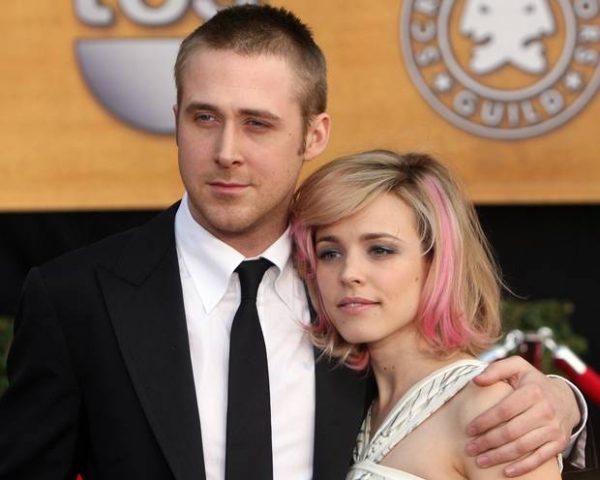 Rachel McAdams was in an intimate relationship with her co-star Ryan Gosling. Photo Source: Independent

Similarly, McAdam’s partner Jamie Linden was also in another romantic relationship before Rachel McAdams. He dated Zooey Deschanel from 2012 to 2014.

Visit SuperbHub for other Celebrity Entertainment and News.