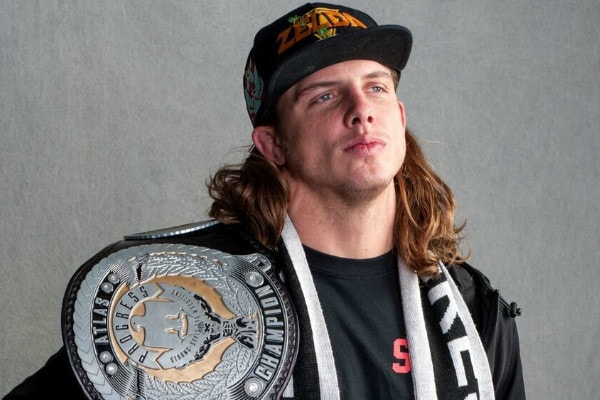 The former UFC Welterweight fighter, Riddle is currently assigned to WWE. After being in the wrestling field for some duration, Riddle flourished his career in mixed martial arts. Again, in 2008 he joined The Ultimate Fighter 7 and fought participants like Tim Credeur and Dan Simmler.

Moreover, Matt Riddle appeared in several matches on the Ultimate Fighting Championship (UFC). While he was in UFC, he won the fight against other wrestlers such as Chris Clements and Lance Benoist. After that, he served for Bellator MMA, Titan FC, and other independent circuits.

Matt Riddle’s Net Worth and Salary

The one-time Evolve Championship winner, Matt Riddle’s Net worth as of 2018 is $3 million. All the credits to his massive assets go to his successful career in wrestling and martial arts. His income and Net Worth has substantially increased after signing a long-term deal with WWE for 3 years. 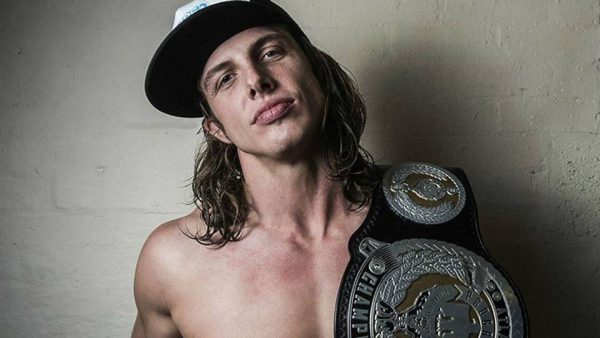 According to The Richest, Riddle used to get an annual salary in five figures ranging from $30,000 to $95,000. But after signing the contract with WWE in 2018, Riddle is earning his salary in six-figures, i.e., $500,000 a year. Matt Riddle is making comparatively more money from WWE than in MMA by appearing in WWE’s NXT Takeover. The following table shows his net worth increment.

Besides WWE and UFC, Riddle amassed an impressive sum while working for other wrestling promotions as well. He is certainly living a lavish life with his million dollars net worth which is estimated to increase in later years.

Former martial artist turned indie pro wrestler Matt Riddle has a great story of rising from the ashes. After a promising beginning in the UFC, Riddle ended up getting suspended over two marijuana offenses.

In 2012, he won over Chris Clements earning $65,000 as the first Submission of the Nights‘ bonus. But later, he tested positive for marijuana. Riddle was fined along with a suspension for 90 days. 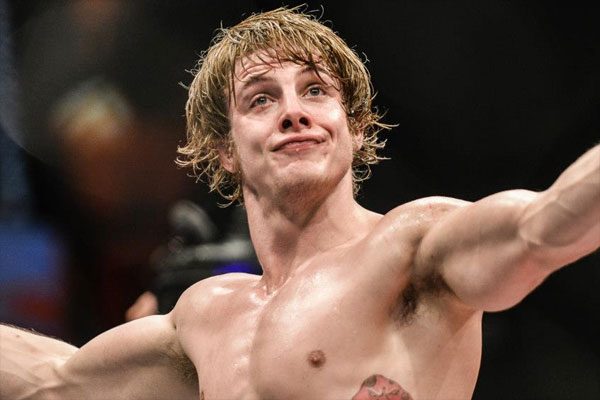 Again, on 16th February 2013, Riddle defeated Mills via split decision. On February 26 of the same year, Matt tested positive for consuming drugs. It resulted in the release of Riddle from the UFC. After leaving UFC, Matt went ahead to pursue pro wrestling. At the moment, Matt Riddle has a pretty big fanbase along with good earnings.

Matt Riddle seemed destined to WWE as he made his WWE debut in July 2018 just after three and half years in his pro wrestling career.

Watch King of Bros aka Matt Riddle’s career from UFC to WWE here in short.


Visit SuperbHub for other Celebrity News and Entertainment.