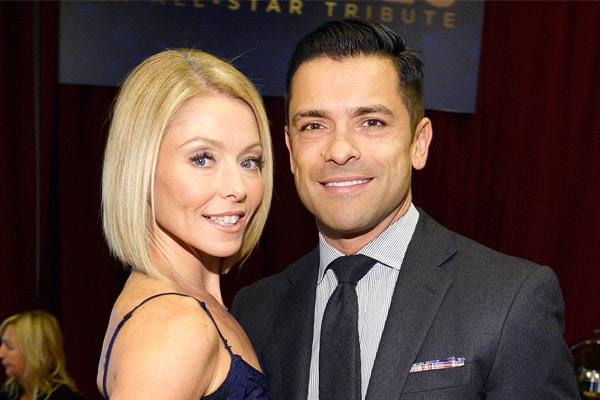 Long-time husband of Kelly Ripa, Mark Consuelos is an Italian-Mexican actor. He is famous for his role as Hiram Lodge on The CW’s drama Series “Riverdale.” Consuelos is the winner of the American Latino Media Arts Awards in 1998 & 1999 and Teens Choice Award in 2018.

The Celebrity Couples Mark Consuelos and his wife Kelly Ripa are celebrating their 22 years long married relationship in 2018. They are an example in the Hollywood Industry where we can hear Hollywood couple’s divorce news frequently. 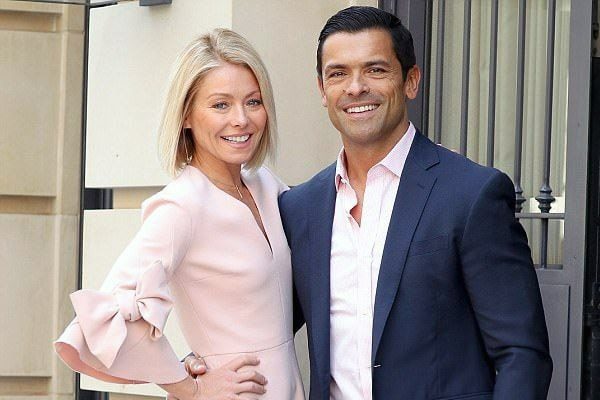 It has been over 20 years since Mark and Kelly walked down the aisle having married in 1996. Image Source: Pinterest

The American actress Kelly Ripa met her better half Mark Consuelos in 1995. They co-starred the American TV soap opera “All My Children” together in 1995. The two stars began dating since then. After being in a romantic relationship for a year, the couple walked down the aisle in 1996.

After a long relationship of 22 years also, the bond between Kelly and her husband Mark is the same. Mark Consuelos loves his wife Kelly unconditionally. Kelly gives credit of their eternal relationship to her husband. She says that their love, care, and loyalty for each other is the reason behind their happy relationship.

Mark Consuelos is living a content life with his $40 million net worth and a family with three children.

Kelly gave birth to her first Child Michael Joseph Consuelos on 2nd June 1997. And their second child, Lola Grace Consuelos was born on June 16, 2001. The family became complete after the birth of their youngest child Joaquin Antonio Consuelos in 24th February 2003. 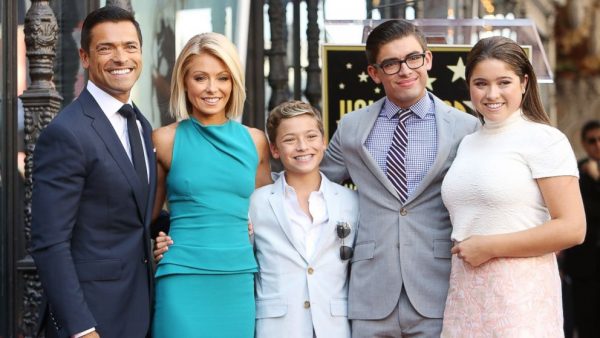 Mark Consuelos has proved himself as a loyal husband as well as a supportive father of his children. He supports his wife and kids in their life’s every up and down. Whenever Ripa is in doubt, Mark is always there to help his wife sensibly.