Home / Entertainment / Kellita Smith not wanting to get married? Too busy with her career

Kellita Smith not wanting to get married? Too busy with her career 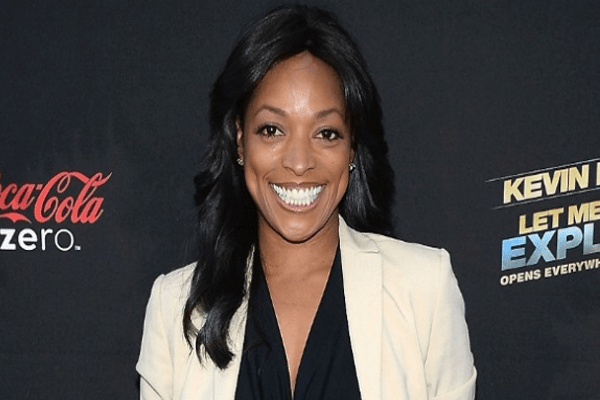 Kellita Smith who is already 48 years old has been doing remarkably well in her career with an excellent performance in The Bernie Mac Show. Although Kellita has been open about her endeavors but she has been quite secretive about her personal life.

Kellita Smith had been linked with Mr. Chow. There were rumors that the couple was dating in 2013 although it has not been officially confirmed by both the parties. Kellita and Mt. Chow were spotted leaving a dinner date in Beverly Hills in January 2013.

The rumor spread like wild fire since Kellita was never before seen with any man on a dinner date. Thus this became a huge deal for the paparazzi. However, when asked the both parties ignored the rumor and did not speak about it officially until it finally vanished away in thin air.

There have been assumptions that She does have children although there seems to be no proof that she is married. Kellita had posted a lovely picture of a baby boy in august 2016. Moreover, Kellita captioned the Instagram picture saying “A mother’s love is everything”. In the same day, Kellita posted a picture of herself with the lovely kid and captioned it Me and Pumpkin.

Just wait until he gets on the real road lol

Closely looking at the posts it seems that the kid might not be hers and might be someone close to her. She also had made no such official revelations regarding having children or a husband. Kellita is mostly seen pretty busy in her work and has less time to be on dates.

A mother ‘s love is everything

Her social media sites also do not reveal anything about her marriage or children which come to prove that she is unmarried. The very talented Kellita has been making us laugh with her comedy but seems to be missing out on her personal life. However, we wish the best for Kellita Smith’s personal and professional career.


Real music, you can hear every instrument Marvin Gaye one of our great https://t.co/WdRLLEh6Nj

Real music, you can hear every instrument Marvin Gaye one of our great https://t.co/WdRLLEh6Nj