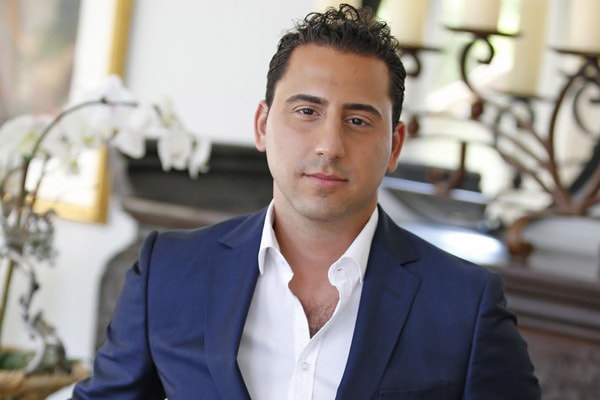 “Million Dollar Listing” Star Josh Altman is ruling the luxury real estate business along with his brother Matt Altman. He is actively serving the prestigious Hilton & Hyland firm since 2006. As of 2018, Josh Altman net worth is estimated $20 million.

American Real estate agent Josh Altman is one of the successful real estate agents in the United States. Especially, Altman serves in properties located in Holmby Hills, Beverly Hills and Bel Air. Josh began his career in real estate by flipping houses after graduating in Speech Communications from Syracuse University.

Josh Altman Net Worth and Earnings

Real Estate agent Josh Altman has amassed an estimated net worth of $20 million as of 2018. Altman is a successful real state agent serving in prestigious real estate companies of the United States. He has served in The Altman Brothers, Hilton & Hyland, and Douglas Elliman. 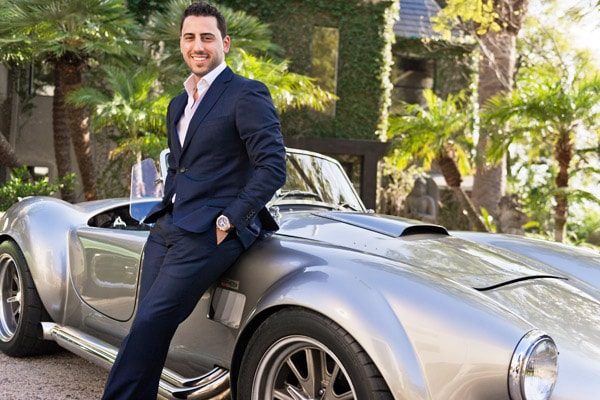 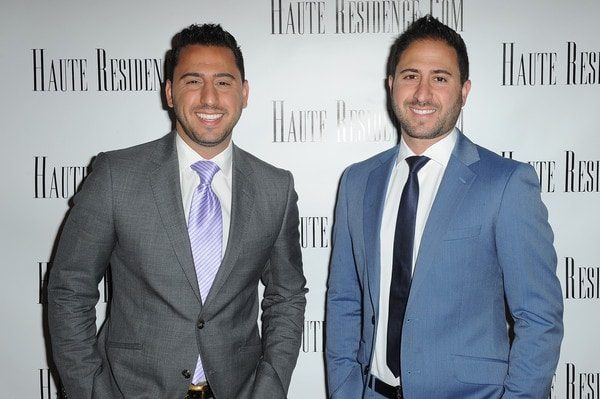 In addition, Altman added a massive amount to his Net worth from his career as a reality TV star. He appeared in TV series such as Keeping Up with the Kardashians, Giuliana & Bill, Money with Melissa Francis, and The Real earning huge amount for his net worth.

Josh Altman shared his trade secrets with the world through his first book “It’s Your Move“. He talked about his million dollar method for taking risks with confidence and succeeding at work and Life. Altman receives a certain amount for his Net worth from his self-authored book. 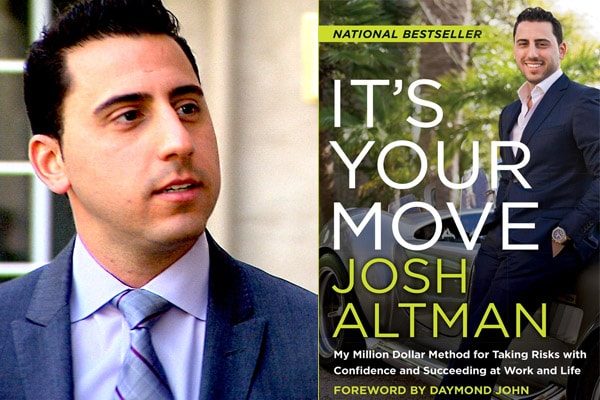 After tieing knot to fellow co-star Heather Bilyeu, Josh Altman listed his own home in Hollywood Hills for $8 million in 2017. In 2014, he reportedly had paid $2.675 million for the same house. He used to stay in the same house in rent, spending $38 thousand a month.

Josh Altman also owes lavish cars including classic Porsche in which he enjoys going on a ride with his family. He also owns a red Buggati.