Home / Where Are John Singleton’s Kids? Are His Son And Three Daughters in Entertainment Industry too?

Where Are John Singleton’s Kids? Are His Son And Three Daughters in Entertainment Industry too? 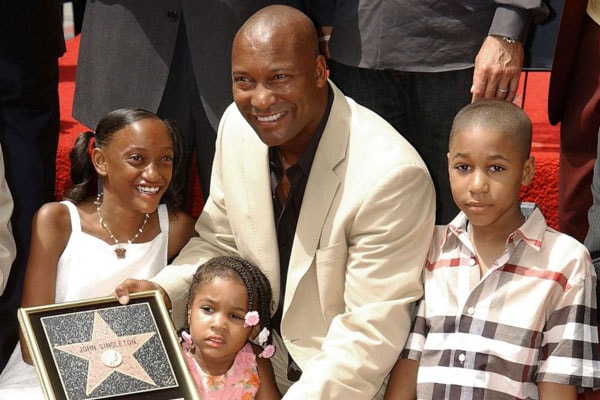 Late John Singleton had four children, a son and three daughters altogether. His son’s name is Maasai Mohandas Singleton and daughters’ names are Cleopatra Singleton, Justice Maya Singleton and Hadar Busia-Singleton. Just like their late father, all of John Singelton’s children are in the Entertainment Industry or at least have worked in films.

John Singleton was a talented person who died at the age of 51 on 29th April 2019. He was a screenwriter, and producer and was known for his work in Boyz n the Hood.

John Singleton’s daughter Justice Maya Singleton is a writer, director, Producer, and comedian. To date, she has worked on several films and TV projects. Meanwhile, her most notable work has been as casting assistant on the Oscar-nominated movie Selma. She also worked as an assistant director and co-producer in the film ‘Til Death’ which is set to be released in 2019.

Besides working in the Cinema, Justice Maya Singleton also writes articles and news. One of her latest articles was about the death of rapper Nipsey Hussle which was titled as We Can Rise Above Concrete.

John Singleton’s son Maasai Mohandas Singleton was born on the 3rd of April, 1994. He went to follow the footstep of his father by attending USC’s School of Cinematic Art. He also was worked along with father in 2001’s drama Baby Boy. 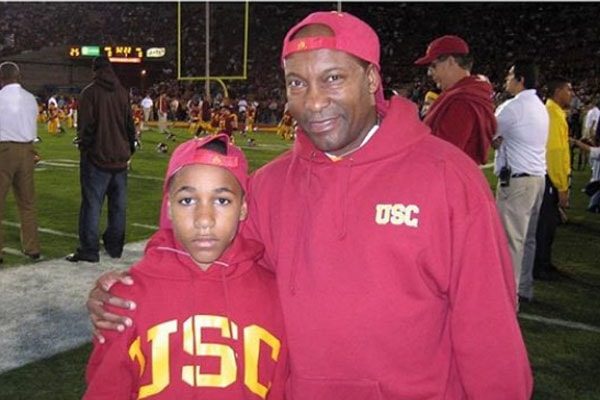 Maasai Mohandas Singleton graduated with a Bachelor in Fine Arts in screenwriting.

Hadar Busia-Singleton is An Actress

John Singleton was married to Akosua Busia from 1996 to 1997. The former pair together had a daughter named Hadar Busia-Singleton who is also following the footsteps of her father and mother and working in the film Industry. 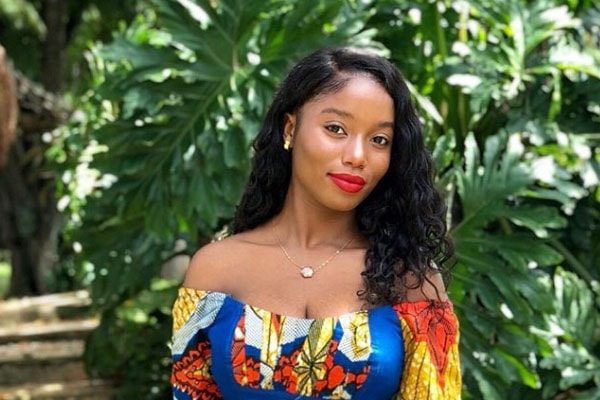 The gorgeous Hadar Busia-Singleton began her acting career at a young age like her mother. She made her film debut through Tears of The and later on graduated from Interlochen Arts Academy. She is also popularly known as the granddaughter of former Prime Minister Kofi Abrefa Busia and a member of Wenchi Royal Family.

Cleopatra Singleton Is In College

Currently, John Singleton’s daughter Cleopatra Singleton is a sophomore in college. The gorgeous Cleopatra has also worked along with her late father in the movie Baby Boy.

According to some sources, it is reported that she isn’t on good terms with her grandmother. She alleged her grandmother that she misrepresented about the health condition of her late father John Singelton.