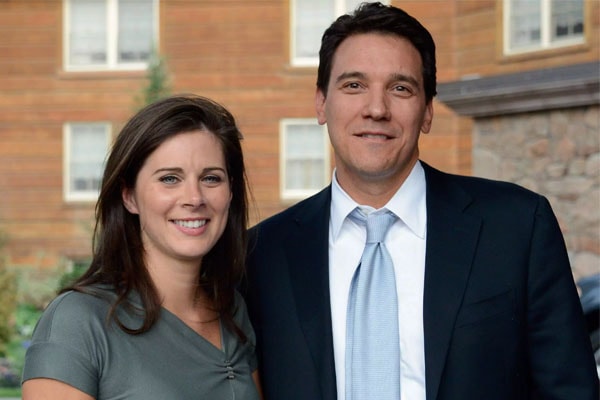 CNN anchor, Erin Burnett, and Citigroup’s Managing Director, David Rubulotta walked down the aisle on December 21, 2012. Burnett and her husband Rubulotta had met on a blind date in the year 2003. Eventually, the couple got engaged in the year 2011 and the relationship flourished in the years.

The power couple, Erin and David met through a mutual friend on a blind date. Eventually, after years of dating, Burnett announced her engagement in her CNN show, Erin Burnett OutFront. 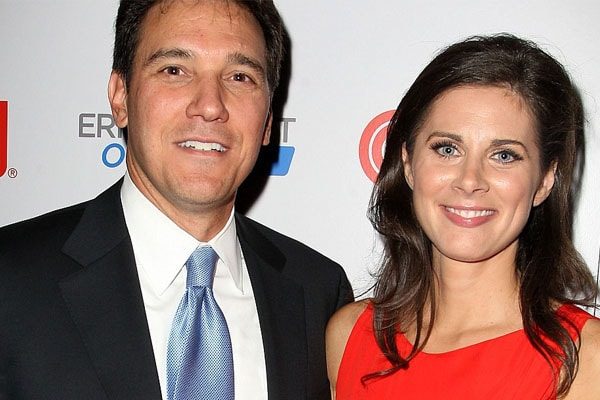 The adorable pair, Erin and David exchanged their vows on December 21, 2012. The Christmas themed wedding ceremony in New York City Hall was remarkable in presence of few family and close friends. 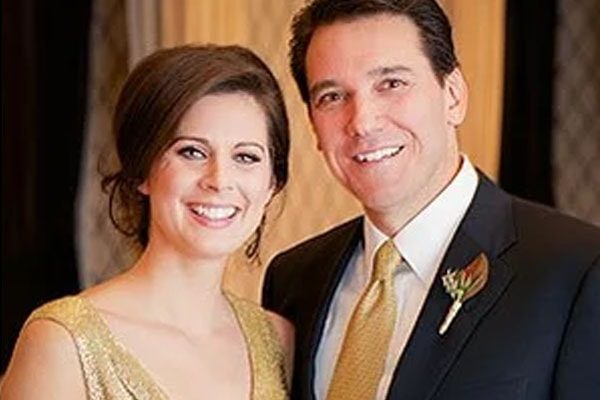 Erin and David’s marriage ceremony was officiated by a judicial officer and bride was dressed in red for the ceremony as per the theme. According to Burnett, Christmas is the favorite time of the year and the perfect time to get married. However, for the reception on Atlantic Grill, the bride changed into a gold, floor-length beaded gown by Carmen Marc Valvo couture. Likewise, Burnett planned her wedding reception with holiday-themed touches. 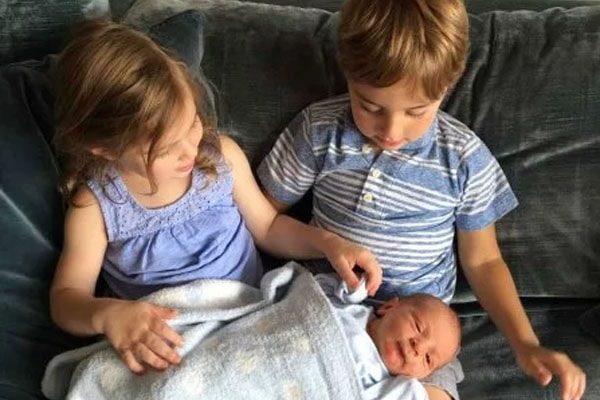 The little Owen measured 20½ inches and weighed 7 lbs, 15 oz on his arrival on the world. Furthermore, according to Burnett having children has shaped her job and how she covers gun violence and war news stories.

Finance executive and managing director, David has been enjoying his happy marital life with his stunning anchor wife, Erin Burnett. Similarly, the family lives a blissful life and shares a strong and intimate bond.