Who is Elisa Bachir Bey Boyfriend After Julian Perretta? 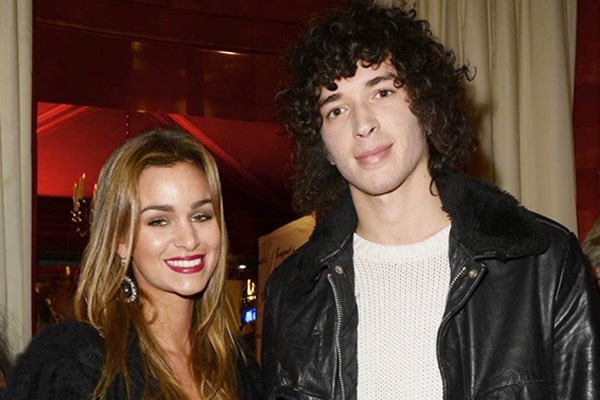 After the break up with singer boyfriend, French hottie Elisa Bachir Bey is spotted single these days. Actress Elisa dated British singer Perretta in 2016 but the couple broke up in 2017. Dating rumours of the couple had surfaced after the bold singer Julian wished a birthday to his stunning French girlfriend.

The 28-year-old stunning actress Elisa is famous for her role in the contemporary love story Befikre. The movie became 2016 box office hit. The French diva is also a classical dancer who has a younger brother named Leopold Bachir.

The super hot actress was born on 17th March 1990 and raised in a suburb of Seine et Marne, in Vaires Sur Marne. At a quiet early age, she started learning classical dance where she developed the love for the stage. By the age of 9, the super talented diva also began learning music.

Befikre actress Elisa dated the Miracle singer Julian Perretta in 2016. The celebrity couple was also seen walking on the Global Gift Gala together.

The singer who frequently came into the spotlight for his hook ups and break ups again seen together with actress Elisa. In 2016, Perretta himself admitted publicly about his relationship with his French girlfriend. The Babysitting 2 actress Elisa and songwriter Julian were spotted together in few events. 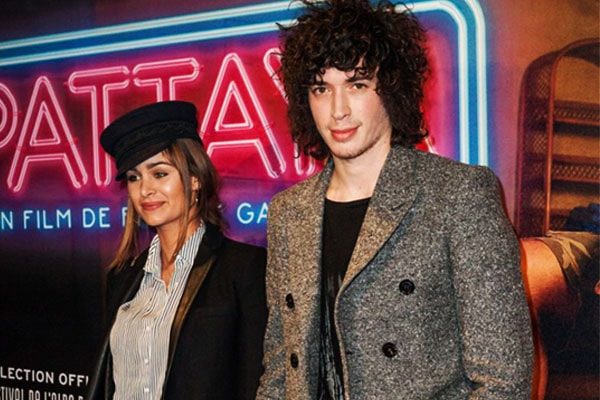 Actress Bachir with her former boyfriend Julian Perretta attended the Premiere of Film Pattaya at the Gaumont Opera in Paris. Image Source: purebreak

In July 2017, The 29-year-old artist was spotted with Hungarian Supermodel Barbara Palvin. The singer has shared the picture with Barbara in a private jet where he wrote: “the sweetest soul ever”. The couple too broke up after 3 months of romance. Barbara is now dating an actor Dylan Sprouse.

The English singer Julian was born from an Italian father and his mother is Irish. The “Wonder Why” artist also has a sister. He rose to fame after his solo hit “Miracle” which was released in 2015.

Who is Elisa Dating Now?

Everyone might be concerned about the relationship status of the gorgeous blonde Elisa. The 28-year-old dancer hasn’t disclosed anything of her relationship. According to Elisa, she is single.