Home / Entertainment / Is Don Lemon Married? Tim Malone is His Boyfriend and Love

Is Don Lemon Married? Tim Malone is His Boyfriend and Love 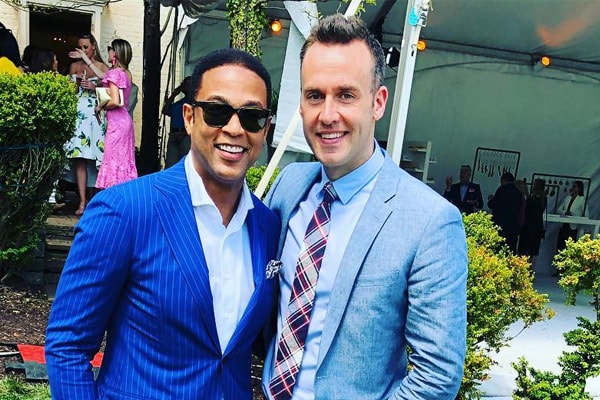 The African-American television personality Don Lemon has gained lots of fame around the world. Along with his popularity, his fans are being curious about his love life. People are wondering if Don Lemon is married or how his dating life with his boyfriend Tim Malone going on.

It has been a long time since Lemon is in the news being linked with Sales executive Tim Malone. They are dating each other since 2017. Prior to this, Lemon was rumored of being in a marital relationship with Stephanie Ortiz. Apart from rumor, there is no any confirmation on this subject.

Till the date, Don Lemon has never been seen dating a lady. Once there was an unconfirmed rumor of him being secretly married to actress Stephanie Ortiz. But Lemon was never seen with Ortiz, and the news vanished like it never happened. Currently, Lemon is dating Tim Malone. 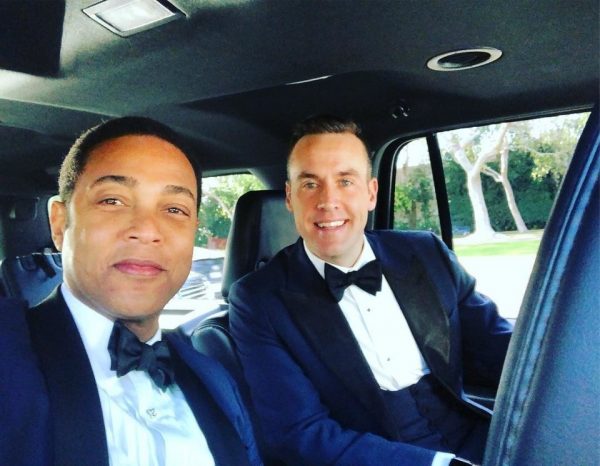 The romantic relationship between Tim Malone and Don Lemon became public right at the beginning of 2018. CNN anchor Don Lemon publicly shared a sweet New Year’s kiss with Tim Malone. Before leaning in for the smooch, Lemon told his boyfriend Tim that he loves him with a New Year wish.

Lemon and Malone’s romance had begun before 2017. They met in New York before and have been inseparable ever since. The couple does not hesitate to take pictures together in public. Lemon and Malone are happy with their relationship.

Clarification. We did not meet at the bar. He was with me at the bar. We met in New York. https://t.co/lfz0IMF5un

Talking about Lemon’s marital status, he is not married yet. Probably, he is planning to tie his knot with his boyfriend Tim Malone soon.

Don Lemon is a Gay Journalist

In Don Lemon’s self-authored book “Transparent,” he talks to the public about his life and sexuality. Although his co-workers knew that he is gay, he did not keep his sexuality secret from the public as well. In a telephone meeting with the New York Times, he opened up about being gay. 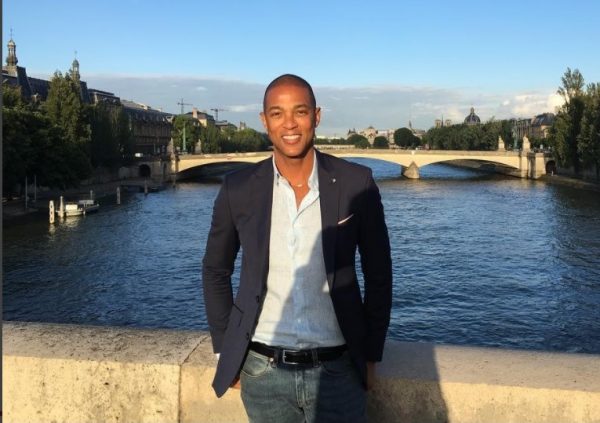 Don Lemon does not hesitate to introduce himself as a gay in public.
Image Source: Rolling Out

In the book “Transparent“, Lemon has not only taken a public step to make his Sexuality public. He has also mentioned other harsh incidents of his life. Being sexually abused during his childhood is one of them.

Moreover, he has discussed his fear that he experienced to tell his truth to his mother. He made his sexuality known to his family only when he became thirty years old.