Home / Dollicia Bryan Had Dated Many Celebrity Men. Did She Find Her Soulmate Yet?

Dollicia Bryan Had Dated Many Celebrity Men. Did She Find Her Soulmate Yet? 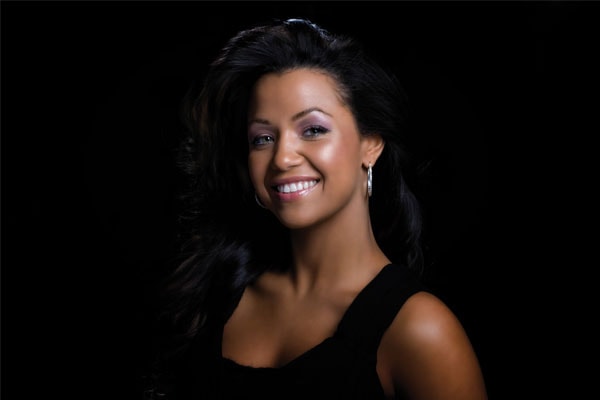 Dollicia Bryan is enjoying her acting and modeling career as well as she also has been in several romantic relationships. She has also dated many celebrities including Canadian Singer Drake.

Dollicia Bryan is an American model, actress, and entrepreneur. As of now Bryan is possibly single and dating no one. She is the proud mother of one child and living a happy life with her kid. She has dated many celebrities men. However, she hasn’t found her soulmate yet.

Dollicia Bryan is famous for dating Canadian singer Drake. Her ex-boyfriend Drake is popular for his songs God’s Plan, Hotline Bling and many more. The ex-couple of Drake and Dollicia Bryan started dating since January 2011 after she met Draker at her birthday party. 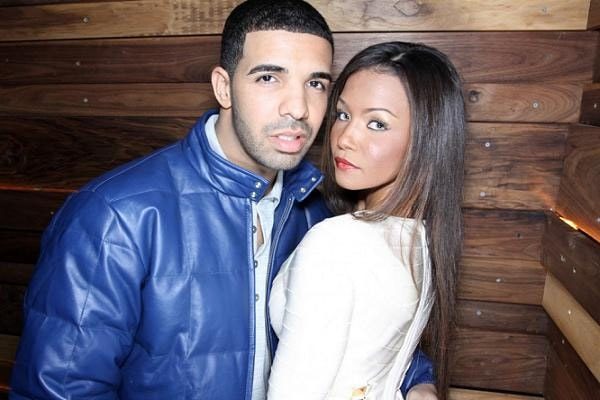 However, their relationship couldn’t last long and the pair got separated in February 2011. It is reported that the former couple was last seen at Saddle Ranch in LA.

Bow Wow and Dollicia Bryan were also in a relationship. The former pair first met when Dollicia Bryan worked as a video vixen on Bow Wow’s music video. It was reported that Bow had sent his Bentley to pick up her for a date and they were seen kissing and cuddling all night at Studio 72. However, the couple only dated for 2 months and found that they were not made for each other. Bow Wow was previously dating Kiyomi Leslie.

Dollicia Bryan Is A Mother Of One

As stated earlier, the beautiful Dollicia is the mother of a son. It is reported that as of now, her son is 14 years old. His father or Dollicia’s baby father has not been revealed in public yet, and Dollicia doesn’t want to share anything regarding her past life and baby father.

Dollicia also has a cute goddaughter and often shares adorable pictures of her on social sites. 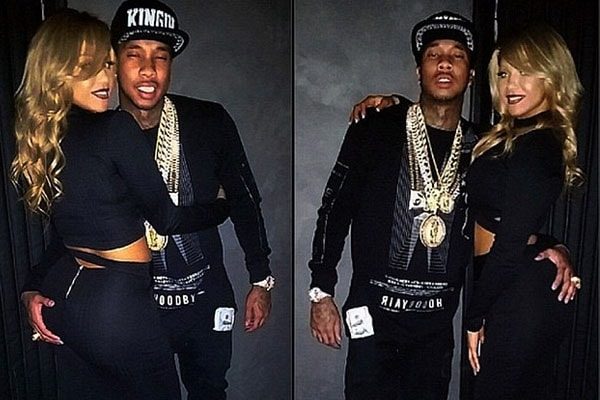 Dollicia Bryan and Tyga were rumored to be dating. Picture source; Daily Mail.

Beside form them, Dollicia was also reported to be dating Kanye West, Darren Sharper, 50 Cent, Maino, and Kenyon Martin. As of now, Dollicia Bryan is possibly single and dating no one. Well, we hope the guy who is going to be Dollicia Bryan’s husband in the future is probably waiting for her.

Keep connected with SuperbHub for more News, Entertainment, and Biography