Are Dj Drewski and Sky Landish on Relationship? What’s their Dating Status? 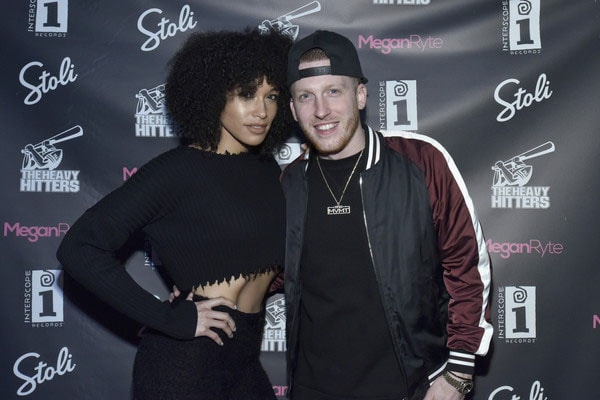 Sky Landish is dating Andrew Loffa who is known by his stage name DJ Drewski. They first met on the party through common friend Yandy Smith. Drewski(although he was in another relationship) gave sky his number before she left the party and then the story began between two lovebirds.

These two are constantly seen together on Instagram as having a good time. They loved each other very much and made sure everybody knew about it through the Instagram post. Sky Landish rose her fame after dating DJ Drewski. She even compared with a royal couple Meghan and Prince Harry, And post a side-by-side photo comparing with this couple.

Sky Landish is not only the fiance of DJ Drewski she is also his business advisor. They both run organization name “Strip And Fitness.”

Drewski and Sky In LHHNY

Andrew Loffa also known as DJ Drewski along with girlfriend Sky Landish were introduced on season seven of Love And Hip Hop: New York. Before joining the show they had some issue regarding trust. Later on, they worked together to maintain a strong bond.

The rumour remains regarding their fake engagement. Drewski and Sky both are keeping things low key on social media while the rest of the season plays out. However, the notice comes from fan site Love & Hip Hop Tea, Sky is ringless and that doesn’t make a sense of engagement.

Fans thought that it was only done for the show. Instead of being in an intimate relationship, fans thought it was fake engagement.

But later on, Sky Landish posted a photo wearing ring prove that they were actually engaged. She clears all the rumours about fake engagement. 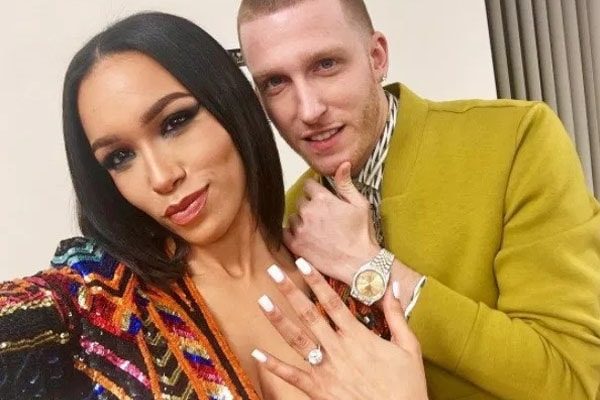 Sky And Drewski Getting Married?

Dj Drewski and Sky Landish are engaged and hope they will marry soon in future. Sky Landish has dream wedding venue picked out The Appel room in the Lincoln Center. 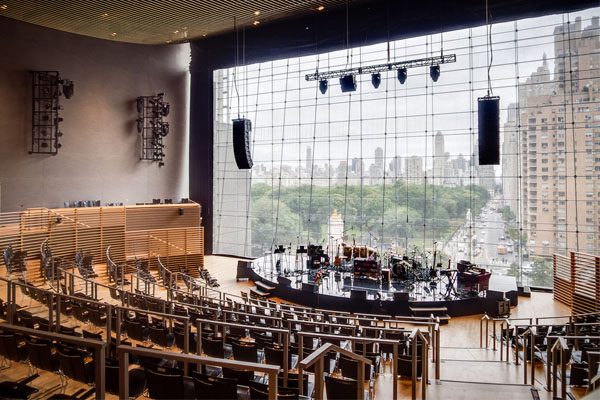 We can hope to see their marriage in upcoming seasons of LHHNY like Mendeecees and Yandy marriage.