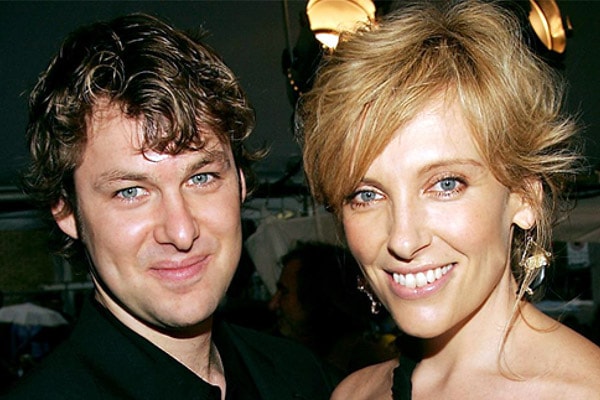 Toni Collette is a renowned figure in the Hollywood Industry. “The Sixth Sense” actress, Collette married Australian musician Dave Galafassi in 2003. Toni Collette’s husband, Dave is also a famous person in Australian Entertainment Industry. He is a member of the band “Finish” along with his wife Toni.

Dave Galafassi is known as a drummer in various bands such as Finish and Gelbison. Apart from the career as a drummer, Galafassi is also an actor. He had starred in an American drama Lucky Them in 2013.

Drummer Dave Galafassi tied a knot with his fellow band member Toni Collette on 11th January 2003. They walked down the aisle at Collette’s 25-acre ranch outside Berry in New South Wales. The couple decided to marry after dating for a year.

Galafassi is a father of two lovely kids with his lovely wife Toni Collette. He welcomed his first child, a daughter, Sage Florence Galafassi on 9th January 2008 in Sydney, Australia. He became a father of a son, Arlo Robert Galafassi on 22nd April 2011. 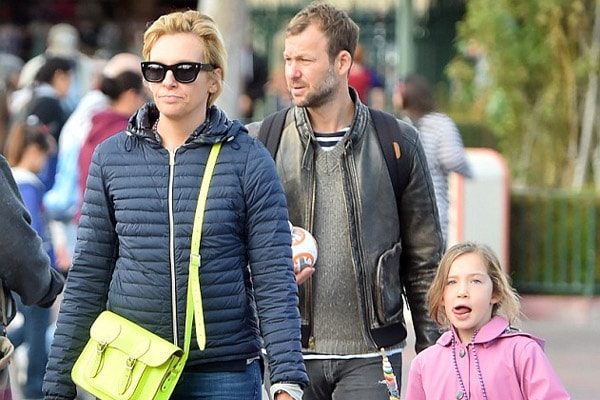 Dave Galafassi and his wife Toni Collette roaming around in Los Angeles with their kid on their daughter’s birthday. Photo Source: Daily Mail

Galafassi enjoys spending time with his wife and children. Whenever he gets free time from his busy schedule, he gives time to his kids and wife. Currently, Galafassi is living together with his wife Toni and two children in Sydney, Australia. He also owns a second home with Collette in Ireland. 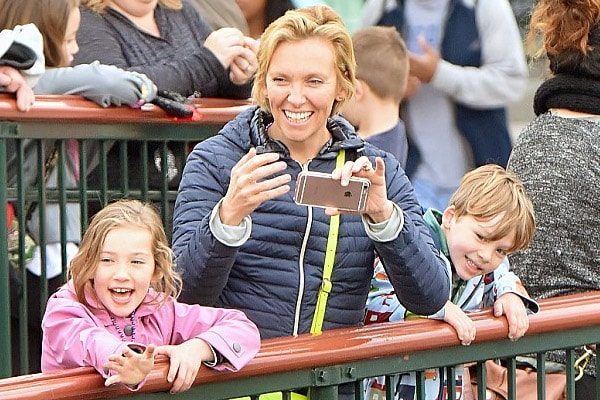 Toni Collette’s husband Galafassi is a member of “Toni Collette & the Finish“, a band fronted by his wife Toni Collette. He recorded his wife Toni’s debut album, titled “Beautiful Awkward Pictures” together in 2006 from the same band. 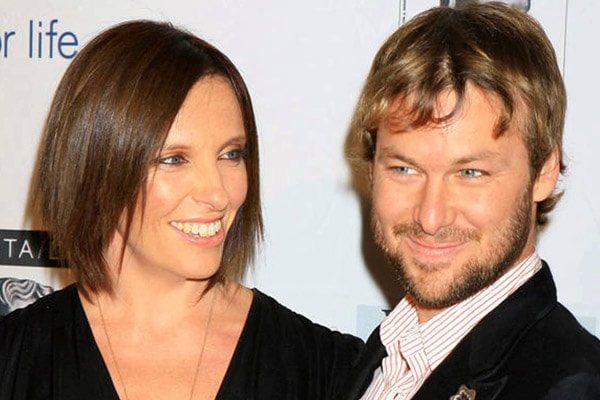 The debut album of Dave and Toni together includes numerous songs such as;

Besides Toni Collette & the Finish band, Dave Galafassi serves for other bands such as Gelbison as a primary artist and a group member.

Visit SuperbHub for other Celebrity Articles.