Home / Entertainment / Did You Know Director Damien Chazelle Has Been Married Twice? Know About His Wives

Did You Know Director Damien Chazelle Has Been Married Twice? Know About His Wives 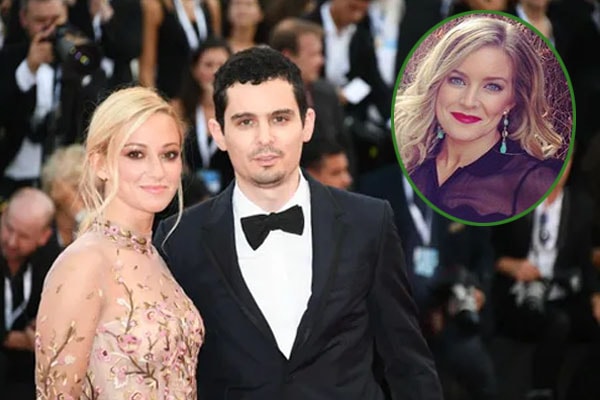 Damien Chazelle and Olivia Hamilton tied the knot on September 22, 2018. He had previously married Jasmine McGlade on June 26, 2010, and ended the relationship in 2014.

The couple was engaged in October 2017 in Malibu’s Point Dume. Damien Chazelle’s wife Olivia announced their engagement through a selfie. It showed off her unique wrap-around ring from Monique Pean and an adorable kiss between the two.

Olivia Hamilton is an actress and writer. Olivia has appeared in movies including La La Land, Don’t Worry, He Won’t Get Far on Foot and First Man.  The  First Man actress enjoys various extravagant destinations and luxurious items.

It looks like the lovely couple of Damien and Olivia seem to enjoy each other’s company.

Damien Chazelle and his ex-wife met while studying at Harvard. Jasmine and Damien moved to L.A. after they were married. Chazelle used to work on his so-called failed scripts.

The record-holding director Damien Chazelle stated that there was nothing else he had planned. He said that the tendency of people giving up enables him to grab the opportunities.

The pair went through thick and thin, eventually calling quits in 2014. However, Damien Chazelle stated that he still has a strong bond with his ex-wife. He also claimed that they are still like a family.

McGlade was also the executive producer of La La Land. Her feature film debut as a director is Maria My Love which she also wrote and produced. However, Jasmine McGlade and Damien Chazelle don’t have any children together. Jasmine has a child with her current partner.