Home / Who Is Chantel Jeffries’ Boyfriend Now? Take A Look At The List Of Her Ex-Boyfriends

Who Is Chantel Jeffries’ Boyfriend Now? Take A Look At The List Of Her Ex-Boyfriends 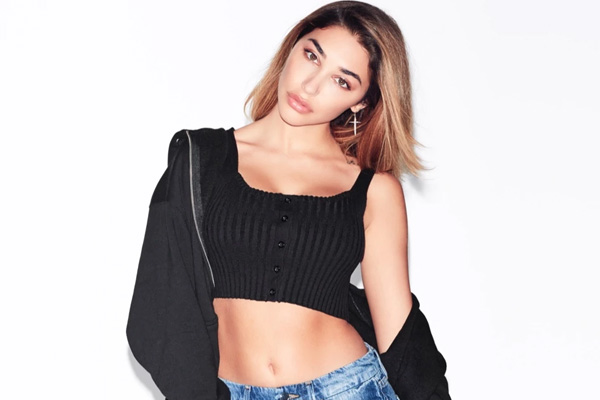 Chantel never had a shortage of boyfriends. She has been in a relationship with many people including singer Justin Bieber and YouTuber Logan Paul. Chantel is probably single at the moment. Let’s take a look at the long list of her ex-boyfriends.

As stated earlier, Chantel Jeffries is probably single at the moment. Her recent relationship was with actor Wilmer Valderrama. However, there isn’t any information about their breakup in the media.

Going through Wilmer Valderrama’s Instagram, we can clearly see that he is in a loving relationship with another girl. The ex-couple of Chantel and Wilmer hasn’t revealed about their breakup but, it seems the couple has already split up.

Had A Lots Of Ex-Boyfriends

The beautiful DJ seems to be well experienced in relationship issues, as she has many past relationship records. She has dated many handsome men over the years.

Firstly, Chantel Jeffries dated rapper Lil Twist from October to December 2012 as their relation didn’t last long. After then, she dated popular NFL player DeSean Jackson from December 2012 to May 2013. After her breakup, Chantel dated famed singer Justin Bieber from January to April 2014. However, the lovely couple split for some reason. 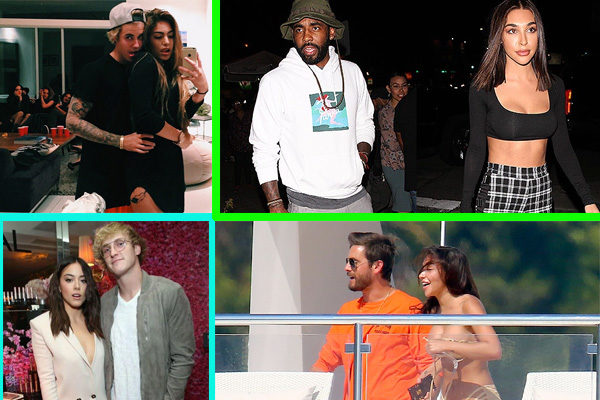 Chantel Jeffries has got a lot of names on her list of ex-boyfriends. Image Source: Pinterest/Getty/Lab.

Furthermore, Chantel dated rapper Travis Scott from May to September 2015. After some time, she dated NBA player Jordan Clarkson from January to March 2016. Chantel Jeffries then dated NBA player Kyrie Irving from March to August 2016. Furthermore, Logan Paul is also the one with whom model Chantel Jeffries dated in November 2017. It was also rumored that she has dated Justin Combs.

Looks like Chantel Jeffries’ love relationship doesn’t last long. It seems like she is enjoying her single life to the fullest.