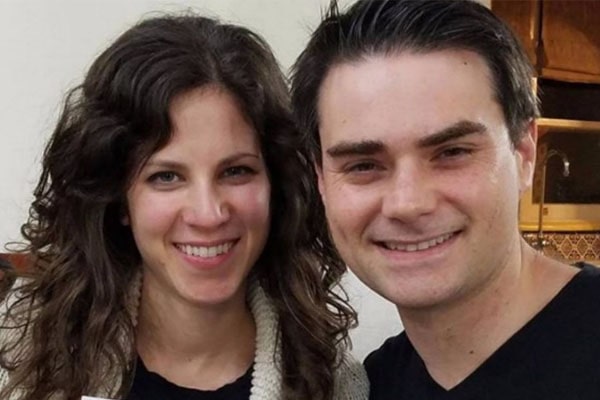 The couple had been dating together for a while and some sources say it was back when Mor was still a student at the school of medicine.  Image Source: Legit

Not everyone has a knack for politics, and very few are actually good at it. If we make a list, there would be one name that everyone has heard; Ben Shapiro.

The politician is quite well known for his speeches as well as his books. But, the same can not be said about his family. Let us dive a little deeper and see what we know about Ben Shapiro‘s wife, Mor Shapiro.

Who Is Mor Shapiro?

The beau pf Ben was born as Mor Toledano in 1988 in a family with Moroccan Jewish ancestry. She spent her early childhood in Israel and moved to Sacramento, California, at the young age of 12. 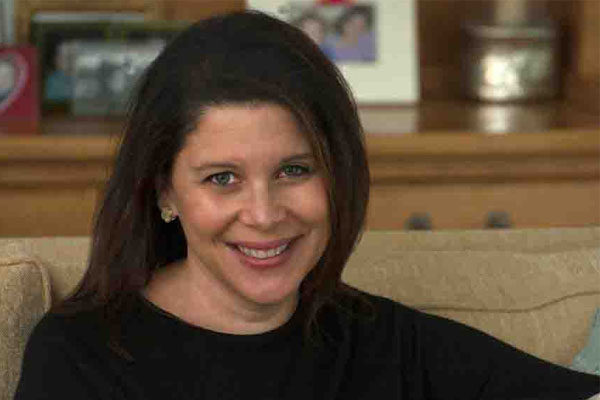 As a student, Ben Shapiro‘s wife Mor Shapiro studied at the University of California and later joined the David Geffen School of Medicine. Here, she earned an MD degree and is now a successful medical practitioner.

Ben Shapiro and Mor Shapiro started dating back when Mor was still a student at the school of medicine. The now-married pair finally got engaged sometime in 2007.

A year later, on 8th July 2018, Ben and Mor tied the knot in Acre, Israel. They married in a traditional Jewish wedding ceremony. 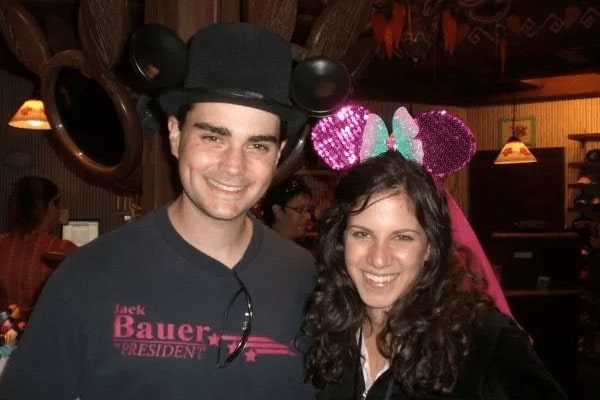 A picture of the beautiful couple taken during the time of their marriage. Image Source: Pinterest.

Moreover, the pair has been living a great life together since. No rumors about extramarital affairs have spread as of yet, and it shows just how strong their bond is. The marriage has had a great headstart, and with how things are looking, the entire trip might end up on a really smooth road.

After the marriage in 2008, the couple welcomed their first daughter on January 28th of 2014. They named the beautiful baby Leeya Eliana Shapiro and were overjoyed at the sight of her.

Sadly the following year, Ben Shapiro’s daughter was diagnosed with an atrial septal defect, a congenital heart disease. The young child underwent surgery in August of the same year, and while it was scary, the operation was a success. 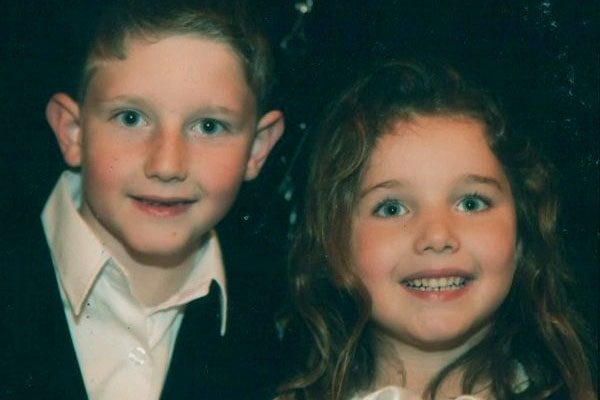 A picture with both of the kids of Ben Shapiro and Mor Shapiro. Image Source: Eceleb-Gossip.

Two years after the birth of the first child, Mor welcomed her second child, a son in 2016. Henceforth, the couple has been living a great life together. While the daughter’s name and birthdate are out in the open, information on their son is yet to be released.

Ben Shapiro’s wife, Mor Shapiro, is enjoying her married life with her husband and kids. According to an interview, the politician admits to being proud of his wife and thankful for her aid in his journey. 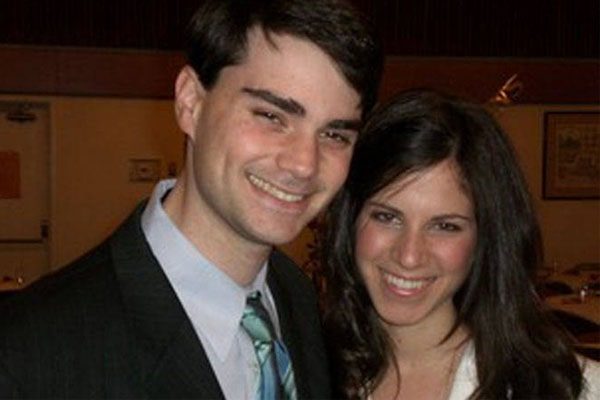 Without any rumors going about the pair, they are expected to have a great future ahead. Image Source: Pinterest.

As mentioned earlier, there have been no rumors about the pair, meaning that they have a wonderful life together. With how things are looking, it will just get better from now on.