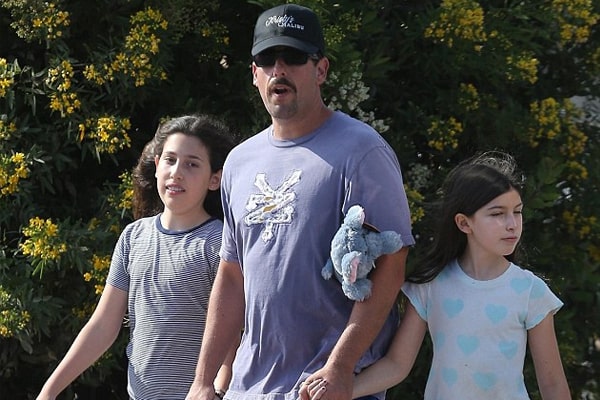 Adam Sandler is an American actor, comedian, producer, and screenwriter. Furthermore, he is also a musician who is well-known for his several hit wacky songs.

The lovely sisterly-duo of Sadie Sandler and Sunny Madeline Sandler have inherited their father’s love for music.  And it seems like Adam Sandler’s kids also have music in their blood.

The two sisters sang the cover of Taylor Swift’s single, Lover along with their father Adam in the Rock4EB charity event in Malibu in the 6th of October 2019.

Adam was quite nervous before his daughters started singing. However, his nervousness later changed to calmness as they crushed the stage through their timbre voice.

Adam played the guitar while his daughters sang the song beautifully. All of the audiences loved their cover, along with celebrity audiences such as   Maude Apatow, Rami Malek, Elizabeth Olsen, Cindy Crawford, Bill Maher Kaley Cuoco, Sean Penn, and many others. 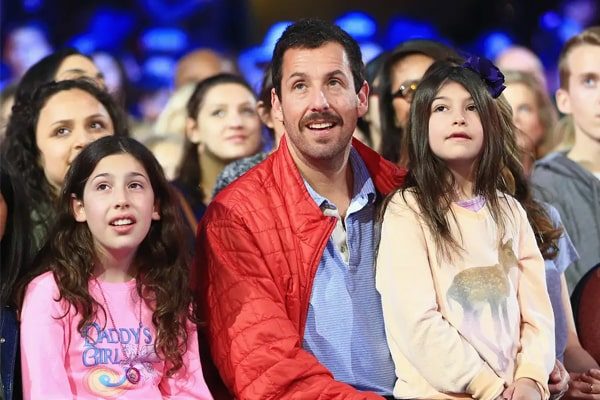 Taylor Swift hasn’t commented yet on the lovely cover from Adam Sandler’s talented daughters. No doubt, if Taylor watches it, then she’ll love it as well. Likewise, Sunny also has sung Greatest Showman’s hit song in front of the New Jersey crowd.

Born in a celebrity family, Sunny and Sadie have a passion for acting as well as singing. Thus, we can say that Adam Sandler’s daughters have followed his footsteps. They could be one of the prosperous and famed personalities in upcoming days.

Adam’s eldest kid Sadie Sandler was born on the 6th of May, 2006 in Los Angeles, California, the United States to his wife Jackie Sandler.

Apart from being a singer, Adam Sandler’s daughter Sadie has also shown her acting skills by getting featured in several movies such as Grown Ups 2, The Do-Over, Murder Mystery, Pixels, and many others. 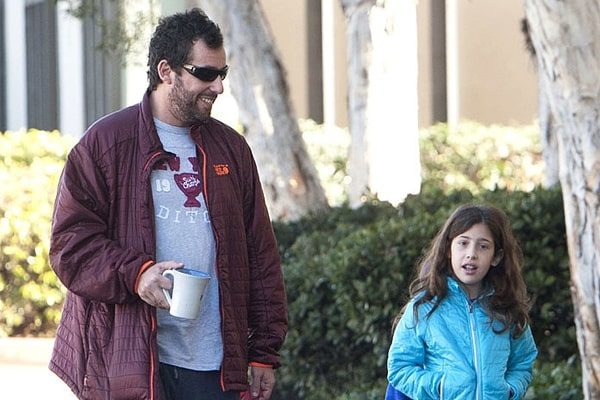 Furthermore, Sadie has also voiced the character of Winnie in all the two sequels of the movie Hotel Transylvania.

Adam’s younger one, Sunny Sandler was born on the 2nd of November 2008 in Los Angeles, California, United States. 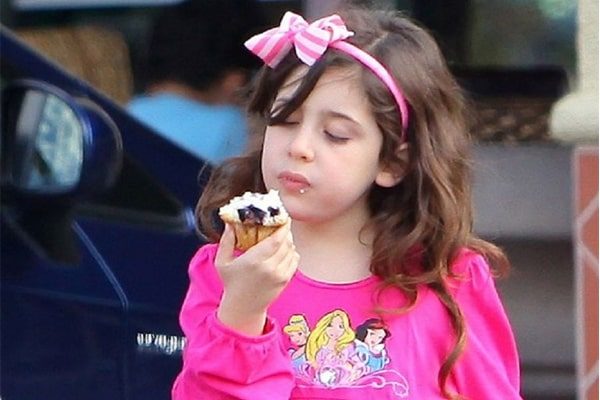 Best wishes to Adam Sandler’s daughters for their bright future. Plus looking at how talented Adam is, it really doesn’t come off as a surprise to see how talented his kids are as well.

Stay In Touch With SuperbHub For More Updates On Celebrity News, Entertainment, and Biography.