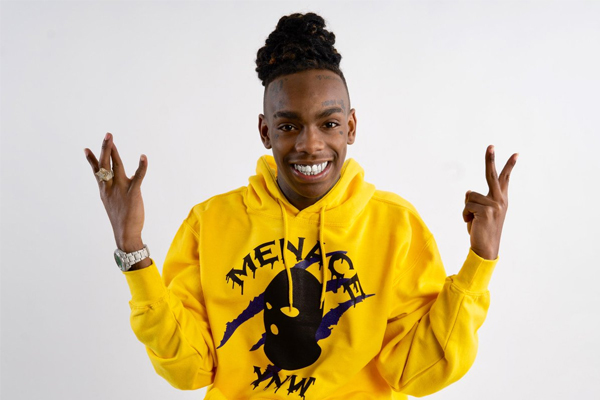 YNW Melly is an American rapper, singer and songwriter who was born on May 1, 1999, in Gifford, Florida, the USA. Image Source: YNW's Twitter.
Quick Info

Jamell Maurice Demons, aka YNW Melly, is an American rapper, songwriter, and singer who was born on May 1, 1999, in Gifford, Florida, the USA. The handsome rapper is famous for his song Murder On My Mind.

YNW Melly’s net worth hasn’t been revealed. He was born to father Donte Tha Gift Taylor and mother Jamie Demons-King. He has a half-brother named YNW BSlime. YNW is probably single at the moment.

As mentioned earlier, YNW Melly’s net worth is under wraps. However, he has managed to amass himself a hefty amount of money from his career as a rapper, singer, and songwriter.

Furthermore, YNW Melly has his official store, where we can find different fashionable items from hoodies to caps. Thus, we believe that he has earned a massive amount of money. Also, he has an official website where we can buy his latest songs and albums.

Furthermore, YNW has a YouTube channel where he uploads his songs and music videos. And according to the Social Blade, his estimated yearly earning ranges from $171.9K – $2.8M, which is excellent.

Nevertheless, looking at his lifestyle, we can get a clear picture of how rich he is and how much cash he must have. And YNW Melly’s net worth must probably be in millions.

YNW was young when he developed an interest in music listening to Michael Jackson. When he was studying in grade 8, YNW started writing his raps and recorded a rap on his microphone. 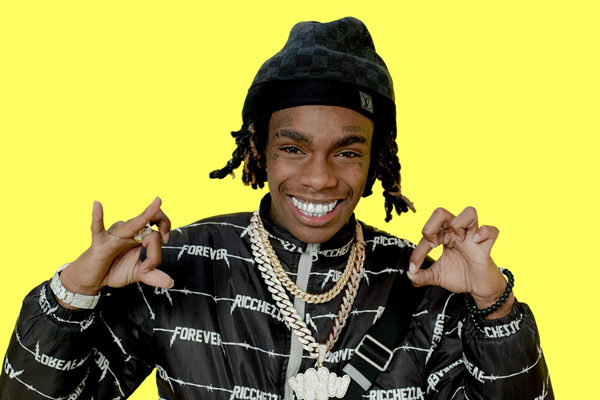 When YNW Melly was in grade 8 when he started writing his rap songs. Photo Source: Genius.

When Melly was studying at Vero Beach High School, he was involved in a shootout for which he was charged with assault and was sent to prison.  After being released from jail, he started recording songs.

In late 2017, he released his first project, an EP called ‘Collect Call’ for which everyone praised him for his brilliant work. YNW Melly came with his single named ‘Murder on My Mind,’ which reflected his experiences of sitting inside the prison cell.

In August 2018, he came out with his debut mixtape, ‘I Am You,’ which included his ode to several rappers, such as Gucci Mane and Wiz Khalifa. The mixtape consisted of 15 songs and was an instant hit with his listeners and critics. In 2018, he released many singles such as Melly The Menace, 4 Real, Slang That Iron, Butter Pecan, and Medium Fries.

Also, in August 2018, he released his debut album named ‘I Am You,’ for which he ranked on #192 in Billboard 200. In 2018, Melly was featured on Radar Station’s list of the ‘Hottest New Creators, ‘ which gave a breakthrough in his career. He has amassed over 200 million streams on Spotify with over 13 million monthly listeners.

YNW’s father, Donte Tha Gift Taylor, is a famous American rapper best known for his song Melly On My Mind. Similarly, YNW’s mother is also supportive of his rap career. 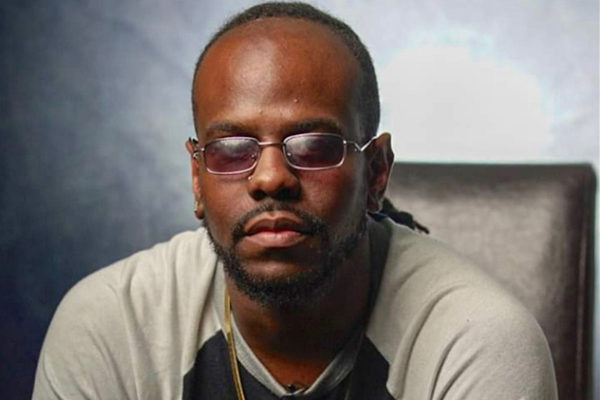 Sources claim that YNW has never been in a relationship with anyone and is probably single at the moment. 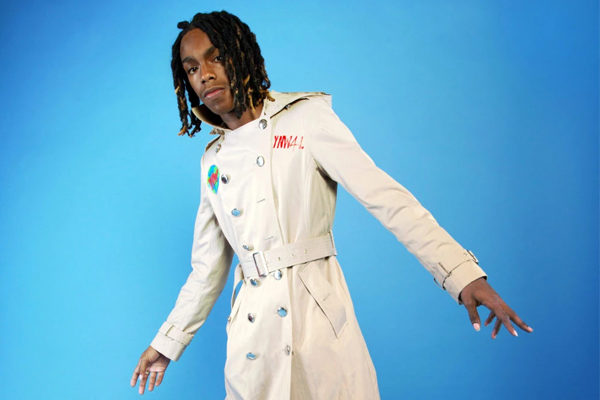 No doubt, he seems to enjoy his single life and could be solely focusing on his rap career.

As stated earlier, when Melly was 16, he was involved in a shootout for which he was sent to prison. During his time in prison, he wrote his best songs behind the prison walls and became serious about his career as a rapper.

On February 12, 2019, he was also charged with the murder of his two close friends YNW Sakchaser and YNW Juvy, in October 2018 in Fort Lauderdale, Florida, for which he is facing the death penalty by lethal injection.