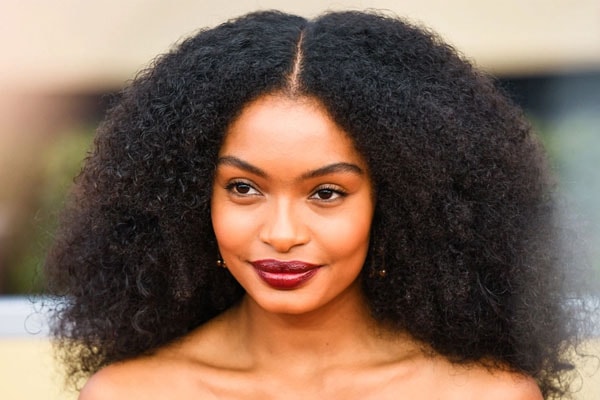 Yara Shahidi was born on 10th February of 2000 in Minneapolis, Minnesota, U.S. She is a Persian American actress, model, an activist and is best known for work in Black-ish as the daughter of Zoey Johnson.

Yara Shahidi’s net worth is estimated to be $1 million. She was born to parents Afshin Shahidi and Keri Shahidi. As of now Yara is possibly single and doesn’t have a boyfriend.

Yara Shahidi Is A Harvard Student

After graduating high school in 2018, Yara Shahidi joined Harvard college. Shaidi who was accepted at every college to which she applied had to face a difficult choice for every incoming first-year student; where should she spend her next few years of life? But this decision might not be hard for her because Yara always wanted to join Harvard. As of now, she is studying social studies at Harvard.

As mentioned above, Yara Shahidi’s net worth is estimated to be $1 million. She has managed to accumulate such wealth from her career as a professional actress.

Yara Shahidi began her acting career when she was six years old. She started to appear in TV and print advertisement for companies such as McDonald’s, Ralph Lauren and many more.

The gorgeous Yara made her cinematic debut through Imagine That in 2009 starring opposite to Eddie Murphy. She also received a Young Artist Award nomination for her performance in the movie. The movie Imagine That earned a tremendous amount of money with $23 million box office collection worldwide. Yara must have received a considerable amount of money for her work.

After that, she appeared in TV series The First Family as Chloe Johnson. In 2014, Shahidi was starred in Black-ish as Zoey Johnson. She has also been featured in its spin-off series Grown-ish. Yara Shahidi’s salary must be tremendous from the TV series as well.

In 2016, Yara signed to a model agency named New York’s Women Management. Yara Shahidi has also earned lots of money as a model. As of now, she is a brand ambassador of Bobbi Brown which is a beauty product company.

Yara Shahidi was born to Iranian American father Afshin Shahidi and African American mother, Keri Salter Shahidi. Yara Shahidi’s father, Afshin is a photographer, and she hasn’t mentioned the occupation of her mother. She was born in Minneapolis, Minnesota and raised in California. The family moved to California when Yara was four years old due to her father’s work.

Yara Shahidi is the oldest sibling among three children. She has two younger brothers, Sayeed Shahidi who is also a child actor and Ehsan Shahidi. The famous rapper Nas is their once-removed cousin. Yara’s mother describes the name meaning of Yara is Someone ‘who is close to your heart.’ 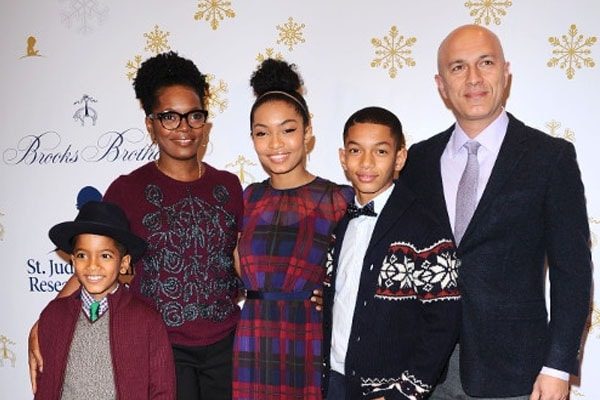 Talking about Yara Shahidi’s relationship status, she is unmarried. She hasn’t revealed whether she is dating anyone or single. However, as per our reports, Yara is possibly single and dating nobody. She is too young to involve herself in any romantic relationship. As of now, Yara is focused on her career rather than being stuck in any kind of love affairs and relationship.