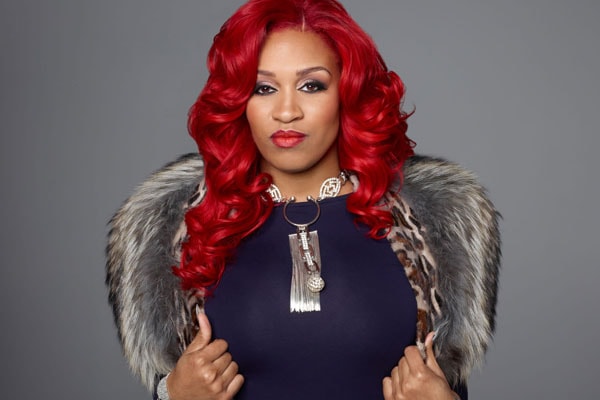 Rah Ali has two brothers. She got married in 2017. She has been involved in lots of fights and controversies over the years. Previously Rashidah Ali was in a relationship with Love And Hip Hop Co-star Tahiry Jose.

Rah Ali has a net worth of $800 thousand. She has earned all this fortune by being a reality TV personality and a shoe designer. Plus she is also an actress and armed security officer and currently, she is a member of Nicki Minaj’s security team. 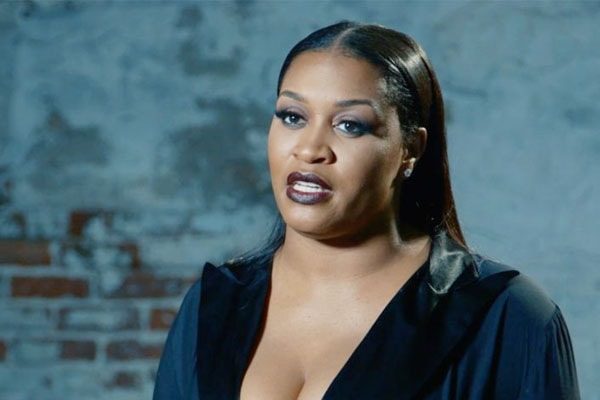 Rashida Ali has made a lot of appearance in the LHHNY series. Picture Source: VH1.

Ali started out as an intern for Def Jam Records and Bad Boy Records. Ali Made her television debut in 2013 on talk show Big Morning Buzz Live. She is best known for her appearance in Love and Hip Hop: New York reality series. She joined in the show as a regular cast member in season three and had guest appearances later in season four and season five.

Her credit also includes Basketball Wives, Real Housewives Of Atlanta and Take No Shit with Ryan Hankley. She is also the brand ambassador for Luxe Platinum and White Label Hair.

Rah Ali is also An entrepreneur and shoe Designer. Her first shoe line ‘ENCORE’ was released in 2012 which made a huge amount of profit. Moreover ‘ENCORE’ made a lot of positive response from the customer.

Rashidah Ali has also worked in the music industry as an assistant to Phil Robins and Harve Pierre. She also had published her book in 2014 titled, “A King And An Ace.” With the net worth of $800 thousand, the TV star Rashida Ali lives a lavish lifestyle.

Rah Ali was raised in New York City along with two elder brothers. The details about Rashidah Ali’s parents have not been disclosed. Though some sources claimed that she was raised by a single mother.

The gorgeous Rahisdah Ali got married in 2017. Rah kept a low profile about her husband too. A beachfront wedding took place in Miami and had in attendance, an intimate gathering of the couple’s closet family member and friends. Some source claim that Rah Ali’s husband works in the entertainment industry and they do business together. Rashidah Ali’s wedding was exclusively kept away from the media. 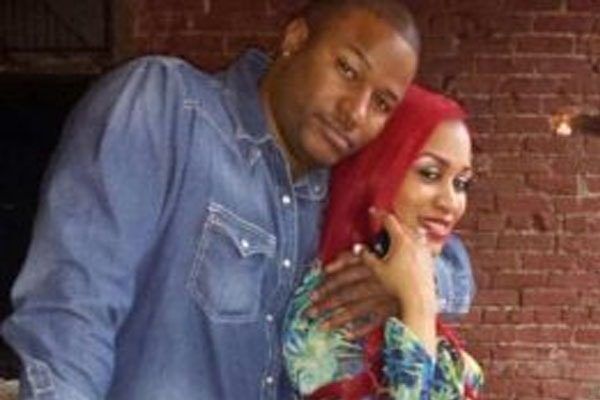 Rashidah Ali along with her husband. Picture Source: Lailanews.

Rah Ali has been involved in lots of controversies and fights. In 2005 she was convicted of attempted larceny and was sentenced to probation. In 2011, Rah slashed a bouncer’s face with a razor blade at a nightclub and was also arrested for it as well. However, she was later released on $10,000 bail.

Rashidah Ali and reality TV star Tahiry Jose were once dating and but later had major fights. She also mentioned that it was unfortunate that their relationship ended in such a way.

In 2018 she had a fight with “Blank Ink Crew” Sky at Diddy’s crib in Miami and there is also the video of the fights showing the vicious brawl between them.