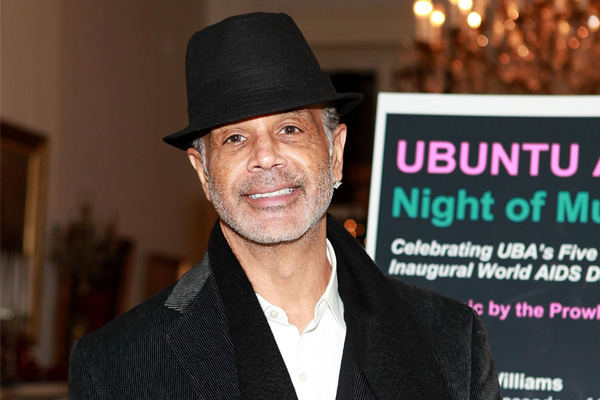 Ramon Hervey II’s net worth hasn’t been revealed yet. Ramon was in a marital relationship with his ex-wife Vanessa Williams but later they divorced in 1997. The ex-couple shared three children together; daughters  Jillian Hervey, Melanie Hervey, and son Devin Hervey.

Previously mentioned, Ramon Hervey II’s net worth is still under the covers. However, he must have earned a huge amount of money from his career as a film producer. 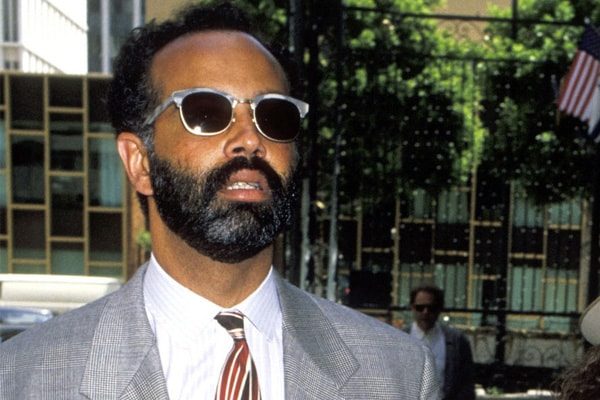 Ramon Hervey II has earned a huge amount of money from his career as the film producer. Image Source: Getty Images.

Ramon Hervey II owns an artist management company named HerveyandCompany, which also does movies, music, and event production. As the producer’s income is massive, we believe that he must have earned a hefty amount of cash from his production company.

At the age of 18, Ramon graduated from Cabrillo Senior High School in 1968. In 1972, he got his BA degree from Whittier College and started looking for a job. After then, in 1973, he first worked as a flight attendant. Ramon had to quit his high-paying job at Pan American Airlines for being a publicist for ‘Starlite Music Artistes,’ a popular artist management company. 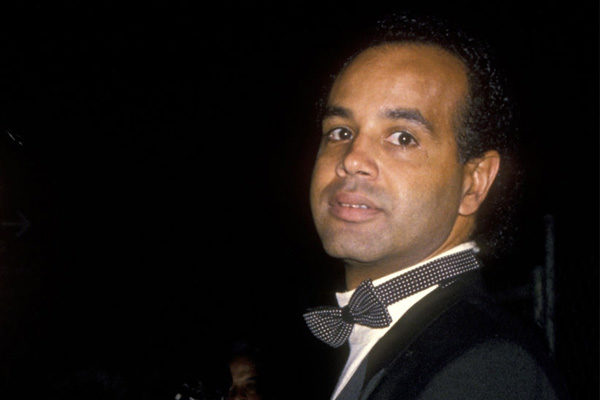 After then, he started working for ‘Motown Records.’ which was one of America’s biggest artist management firms where he was the publicist. He was good at his job and successfully earned the goodwill of the artists.

Later, Ramon joined ‘Rogers & Cowan’, as a writer and publicist where he was promoted to the position of the director and vice president of music. He has a  long list of celebrity clients including Bette Midler, Nick Nolte, George Benson, and many others.

After then, in  1980 he founded his own artist management and production company, ‘Hervey & Company.’ Popular singer Andraé Crouch became his first client in his company. Also in 2004, Ramon produced the documentary film ‘Chisholm ’72: Unbought & Unbossed.’ He has also worked as a music supervisor for documentary films such as; ‘Free Angel’, and ‘Hot Flash Havoc.’

In 1984, Vanessa Williams hired Ramon Hervey II as her manager. The job of Ramon was to revitalize her career. During that time, they fell in love. and got married in 1987. Sadly, the ex-couple divorced in 1997, after spending one decade together. Despite their divorce, they are still in good touch with each other and never expressed any hatred toward each other in the public. 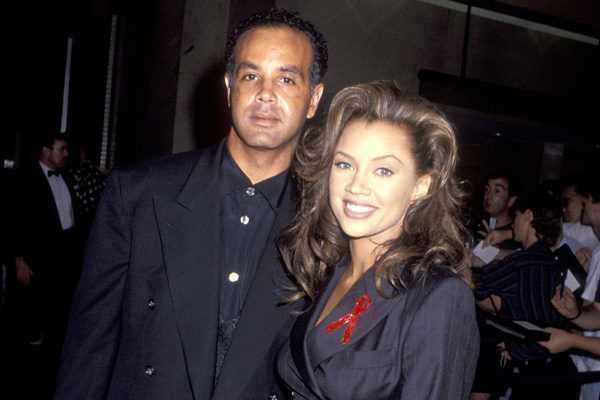 Ramon Hervey II and Vanessa Williams were married in 1987 and divorced in 1997. Image Source: Getty Images.

Ramon Hervey is the father of American actress Jillian Hervey and Melanie Hervey and also actor Devin Hervey. All of the three children of Ramon are successful in their own fields. Furthermore, Ramon is also the step-dad of Vanessa’s daughter Sasha Gabriella Fox from her marriage with Rick Fox.

Above all, Ramon Hervey II’s hard work and dedication have led him to be the source of inspiration for many people.