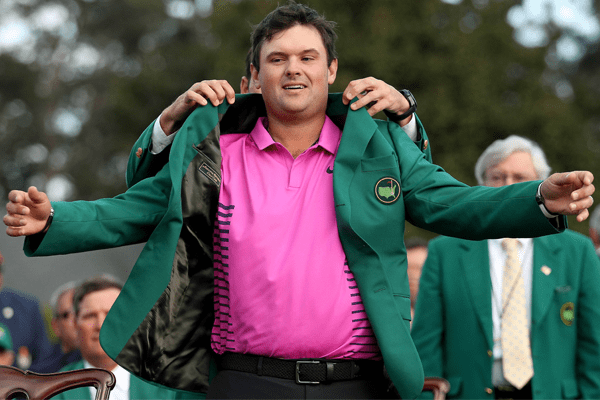 Patrick Reed is an American professional golfer. He plays on the PGA Tour and the European Tour. He was born on August 5, 1990, in the city of San Antonio, Texas, US. Patrick has represented the US in Ryder Cup and Presidents Cup.

For his notable contributions and his major success in representing the United States, he has earned the nickname Captain America, but still, the Marvels Comic Universe(MCU) didn’t invite him to be featured in their movie, Avengers.

According to Celebrity Net Worth, Patrick Reed’s net worth is $9 million.= as of May 2018.

The 27-year-old Reed won the 2018’s The Masters Tournament in Augusta Georgia. He won an amazing whooping prize money of $1.98 million. That win brought Reed’s career earnings to $22 million.

Besides that Reed has participated in other major events and has managed to bag a huge sum which contributes a substantial amount of money that adds up to his net worth.

This is the table of Patrick Reed’s earning from some of the tournaments he participated in.

Patrick Reed has won a number of major tournaments for which he has been awarded different cups.

Reed won the Hyundai Tournaments of Champions in 2015 which was his fourth PGA Tour title. He also won the FedEx Cup event and the Barclays at Bethpage Black.

In 2018, The Masters Tournament in Augusta Georgia was also won by Reed.

The American golfer Reed married to Justine Karain, his college sweetheart on December 21, 2012. The couple first met with one other at Augusta State University when Reed had transferred in from Georgia.

Reed’s wife Justine was also his caddie for first two years on the PGA Tour.

The Master Tournament’s winner Reed humorously filled his wife, Justine’s bag with extra loads just to check her if she could handle the weight. 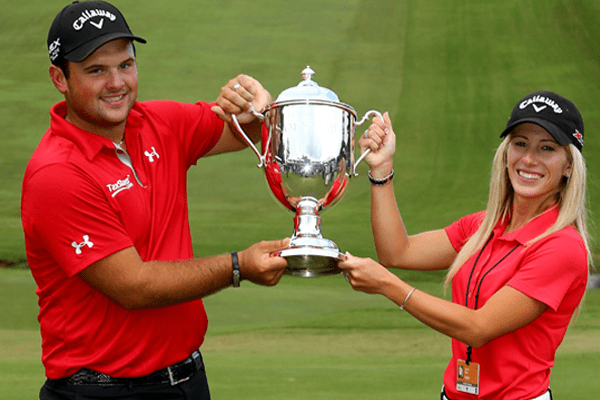 Patrick and Justine have 2 children in total as of 2018.

The couple had their first child in 2014, a baby girl named Windsor Wells Reed. While Justine was pregnant with Windsor she quit her job as a caddie, which later on was taken on by Justine’s brother Keshler Karain.

Patrick and Justine’s second child was a boy. Barrett Benjamin, born on December 6, 2017. The couple had fun during the gender revealing ceremony of their second child. 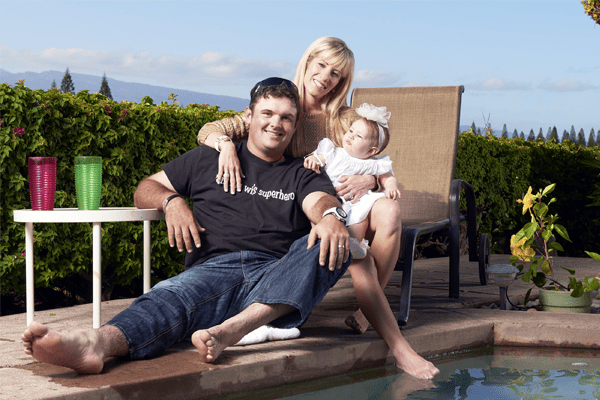 Comparing Reed’s happy family, he is not on good terms with his parents Bill Reed and Jeannette Reed.

During the marriage of Patrick and Justine, Reed’s parents were left out from their guest’s list.

In an interview, Justine proclaims that Reed’s parents abused him as a child, which was denied by his sister Hannah defending her parents.