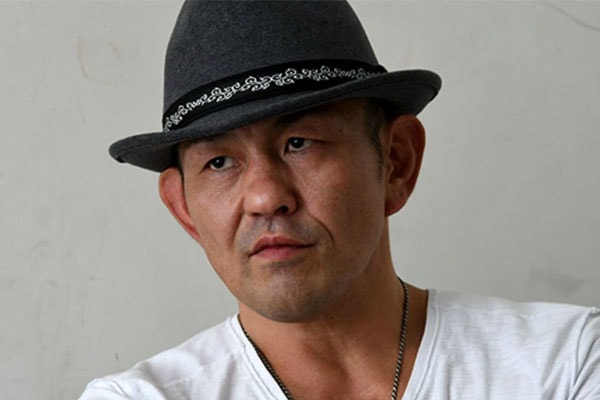 The Japanese wrestler and martial artist, Minoru Suzuki is one of the furious fighters of all times. Minoru is famous for his shoot-style, catch-style, and freestyle wrestling throughout his three decades career.

Born on 17 June 1968 in Yokohama, Japan, Minoru was trained by Billy Robinson, Karl Gotch, Kotetsu Yamamoto, and Yoshiaki Fujiwara. He was famous for his catch moves like Head scissors, Neck cranks and Nelson hold which compelled his opponent for instant submissions.

Minoru Suzuki Net Worth And Earnings

The Legendary Wrestler, Minoru Suzuki has a remarkable Net worth of $6 Million as of 2018. The reason behind his outstanding career is 30 years of exceptional performance in wrestling. As per Payscale, A professional wrestler earns $77,500 per annum. However, Minoru Suzuki earnings from wrestlings can be estimated at $20000k annually by further analyzation regarding his profession. 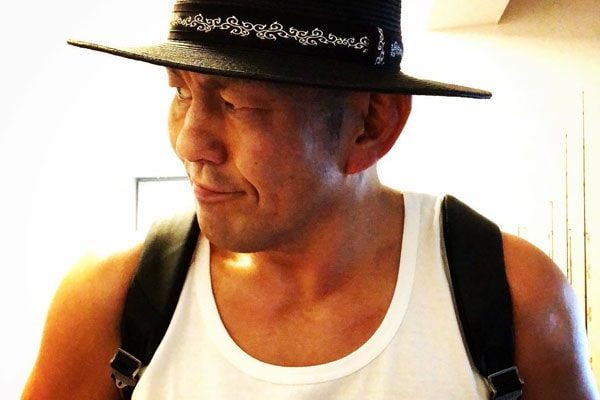 The professional star had no other earnings besides wrestling and worked as a freelancer at New Japan Pro Wrestling. Minoru has amassed more than 52k followers on his Instagram. No doubt, he is so deeply fond of expensive shoes and never hesitates of buying one.

The 50 years old, Minoru Suzuki was born on June 17, 1968, in Yokohama, Japan. His main inspiration of wrestling was Antonio Inoki from his childhood. Minoru started showing his interest in wrestling and wanted to be a professional wrestler since his high school days. Hence, he began his training and bodybuilding at amateur wrestling. However, Minoru got popularity when he defeated his senior blue justice Yuji Nagata at a high school tournament in 1986.

After That, Minoru gets trained at New Japan Pro wrestling and debuted against Takayuki Iizuka on June 23, 1988. He continuously became part of a major wrestling organization after that and carved his path to success. Minoru was selected for Universal Wrestling Federation and Pro Wrestling Fujiwara Gumi after that. But he decided to form his wrestling federation and launched Pancrase in 1993 as a co-founder. 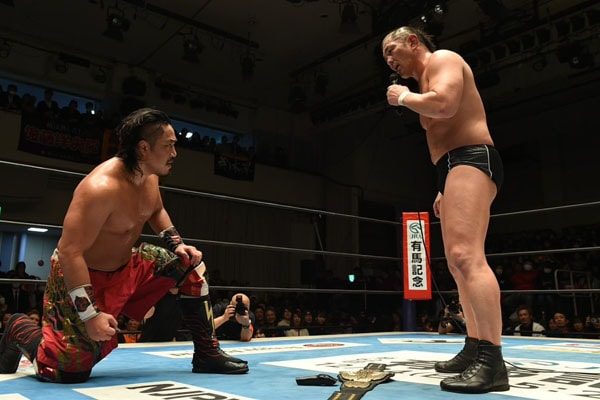 Minoru Suzuki is wrestling with Noto in the ring. Image Source: F4Wonline

Pancrase is the first Mixed Martial Arts organization in the world. Minoru continued wrestling in MMA for a decade and promoted the Federation along with Masakatsu Funaki. He left the Pancrase in 2003 and started freelancing at New Japan Pro Wrestling. But he was quite unsuccessful as freelancers and lost several battles those days.

In 2006, Minoru made a surprise entrance at All Japan Pro Wrestling where he wrestled with Satoshi Kojima and The Great Muta. He remained at AJPW for four years and returned to NJPW in 2010 and NOAH in 2015. Right now, Minoru Suzuki fights for Ring Of Honor and NJPW since 2017.

Minoru has achieved a name of legendary wrestler through his impressive wrestling skills. He was ranked in 14th position of 500 players of Pro Wrestling Illustrated in 2007. Moreover, there are several awards won by Minoru during his magnificent career. 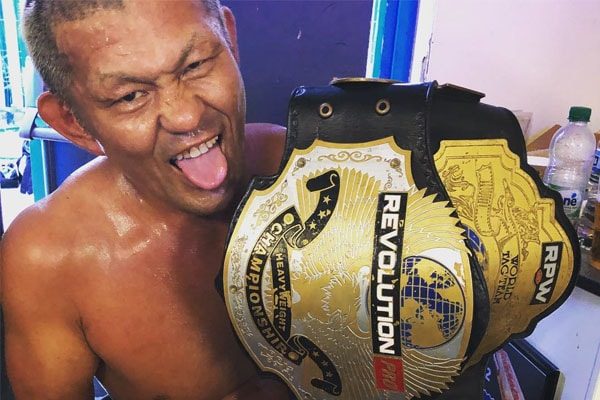