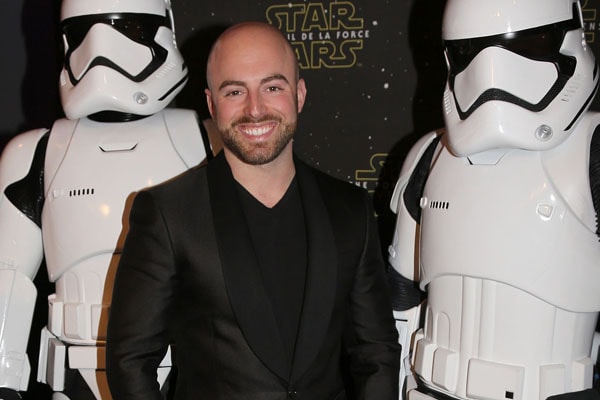 The YouTuber and Internet Personality, Matthew Santoro was born on July 16, 1985, in Ontario, Canada. He is one of the most popular YouTuber who mainly uploads videos titled “50 Amazing Facts” and such.

The Canadian YouTube sensation, Matthew Santoro’s net worth is estimated to be $2 million which he has primarily accumulated from his videos’ ad revenue. Matthew is actually of an Italian Descent from his father. A fan of Drake and hip-hop culture, Santoro currently resides in Los Angeles, U.S.A.

The Canadian YouTuber, Matthew Santoro’s net worth is estimated to be $2 million which he has amassed from his career as a YouTube content creator. Besides, he also earns quite some income from his book, podcasts and live streaming in an app called Periscope. 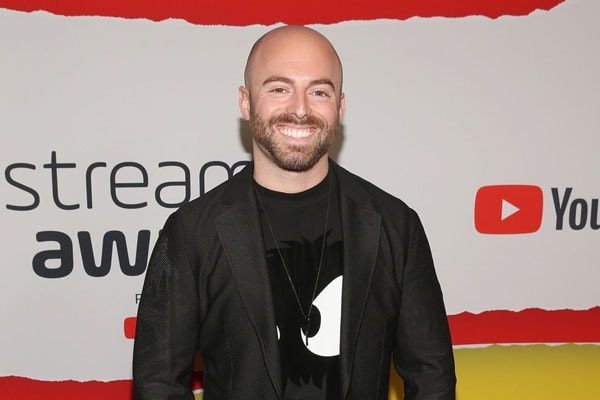 As of September 2019, Matthew Santoro has piled up a massive 6.38 million subscribers on his main channel which is self-titled. Moreover, he has collaborated with Lilly Singh, Olga Kay, Toby Turner, Arnold Schwarzenegger, Ray William Johnson, and others on his channel.

According to Social blade, he has 1.37 billion views on it and earns up to $425K annually. Apart from that, he also has a channel dedicated to podcasts with a total of 14.6K subscribers and 300K views in aggregate. He must also earn quite a bit from this too.

Matthew Santoro has collaborated with studios71 to release merchandise which is priced at 19.99 on the official website. Besides, he also obtained a global publishing deal from Penguin Books for his book titled MIND=BLOWN, which was released on August 9, 2016. He must have gathered quite a fortune form this as well.

Not much is revealed yet about Matthew Santoro’s parents since he seems to be very secretive about this. We do know that his father was of Italian descent, however, information about his mother remains undisclosed. 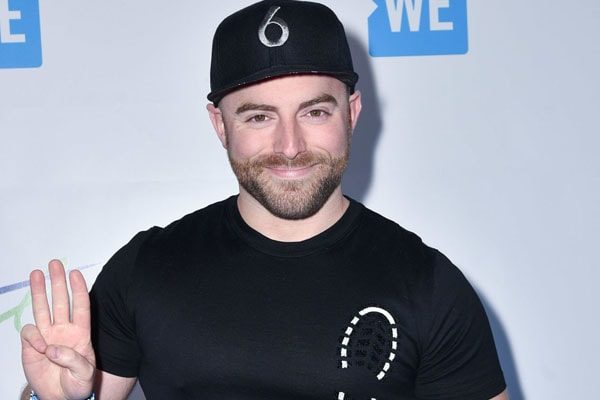 Whatever may it be, we are sure his parents must be extremely proud of his achievements and how far he has come.

We don’t exactly know if Matthew Santoro is in a relationship. However, there have been controversies regarding his past relationship. Matthew uploaded a video titled My Abuse Story on January 2016 where he talked about his ex-girlfriend.

In the video, Matthew explained how he was being manipulated and forced to turn his friends and family away in favor of her and also how he was being physiologically and physically abused. Later it was claimed by his friend, Rob Gavagan that the girl mentioned in the video was Nicole Arbour, an actress, and a singer. Santoro claimed that the video was intended to be private and that he had made it public accidentally. 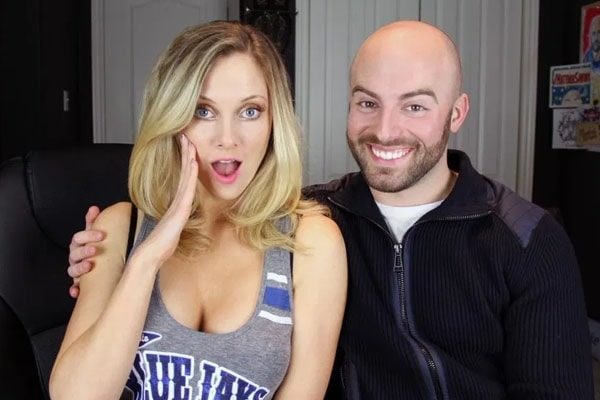 We do not know if Matthew is dating anybody now, but if he is, he is doing a pretty good job at keeping it under the wraps.

Matthew Santoro has attained quite a height of success with his dedication and hard work and we wish the best for his career in the upcoming future.

Looking at Matthew’s Instagram and Twitter, it looks like he is living quite a comfortable and happy life, traveling and meeting people all around the world.