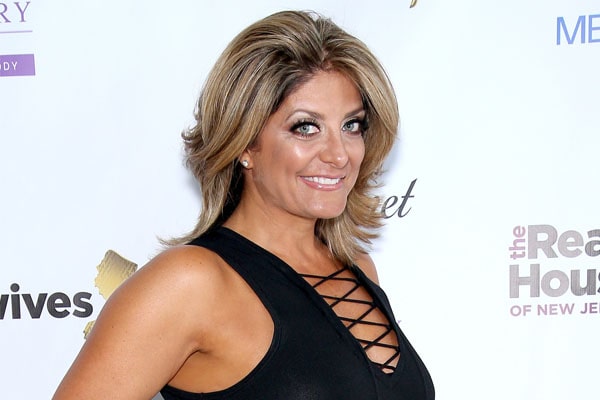 Kathy Wakile is a popular celebrity and has many fans. Learn more about the RHONJ star. Image Source: Celebrity Insider.
Quick Info

The gorgeous Kathy Wakile was born on the 4th of October in 1965 in New Jersey where she grew up. She and her siblings are the children of Maria Pierri and Anthony Pierri. Kathy grew up with three older brothers and a younger sister. Her brothers are Anthony Pierri, Joe Pierri, and Ralph Pierri and her sister’s name is Rosie Pierri. 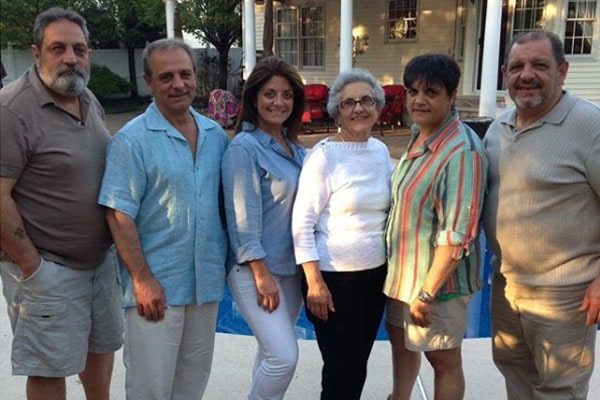 Kathy Wakile has a wonderful relationship with her family and siblings. Image Source: Kathy’s Instagram.

The star is much closer to her younger sister, Rosie Pierri and often makes appearances in Kathy’s Instagram. She holds her family dear to her heart and often travels with them.

Kathy is married to her partner for over 20 years. Kathy Wakile’s husband is Richard Wakile aka Richie Wakile. According to Kathy and her beau’s interview with Yahoo, it was a matter of time that they would meet. More often than not, the couple would run into each other, at places despite being strangers. 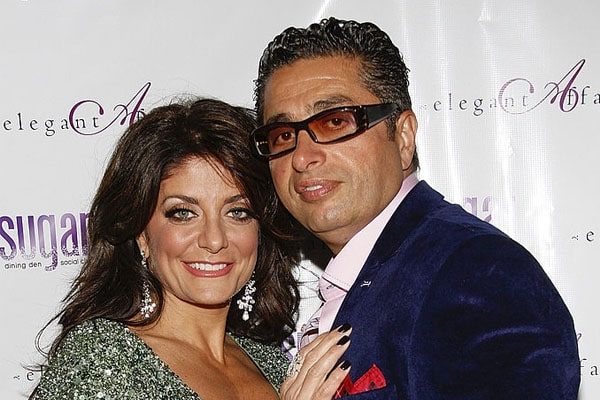 It was sometime around 1989 that Kathy Wakile and Richard Wakile officially met each other. The couple boarded the same flight and sat right next to each other. That fateful encounter would have them meeting with each other. Not long after, the lovely pair started dating and in 1993, the couple finally tied the knot.

Having been married for over 20 years, Kathy and Richie have two beautiful children. They have a son named, Joseph Wakile and a beautiful daughter named Victoria Wakile. The younger of the two, Kathy Wakile’s son Joseph was born in 1996 and her daughter Victoria was born in 1994. 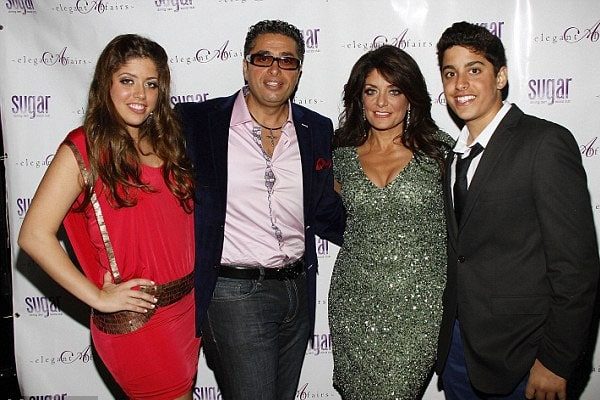 Kathy Wakile is a mother of two beautiful children whom she shares with her husband Richie Wakile. Image Source: Daily Mail.

Furthermore, Victoria is engaged to her long-time boyfriend Teddy and has joined the loving family. However, Joseph is yet to reveal if he is in a relationship with someone. Fans are eagerly waiting for any news from the family and they also wish the new couple a beautiful future.

Back on August 27 in 2019, Kathy Wakile’s daughter Victoria got engaged to her boyfriend Teddy Kosmidis inviting him as a new family member. The two were long-time friends, before choosing to move further in their relationship. The two were in a relationship since October 18th, 2017.

Kathy’s future son-in-law Teddy popped the question in New Jersey with a beautiful scenic view and a custom diamond ring to go with it. It was a 3-carat diamond from Mamari Jewelers laden with smaller diamonds around the band, all set in platinum. The engagement was special not only for the lovely duo but also for Victoria’s personal friend Rami Mamari who worked on the ring.

Writer Of A Book And Owner Of A Restaurant

Back in September of 2014, Kathy released her very own cookbook. On September 2nd, Kathy’s cookbook titled Indulge: Delicious Little Desserts That Keep Life Real Sweet was released. The book made its debut in the top 10 in the Publishers Weekly’s Nonfiction List. The book is available on Amazon and fans can get a signed copy of the book on her website Kathy Wakile Desserts at the cost of $29.95. 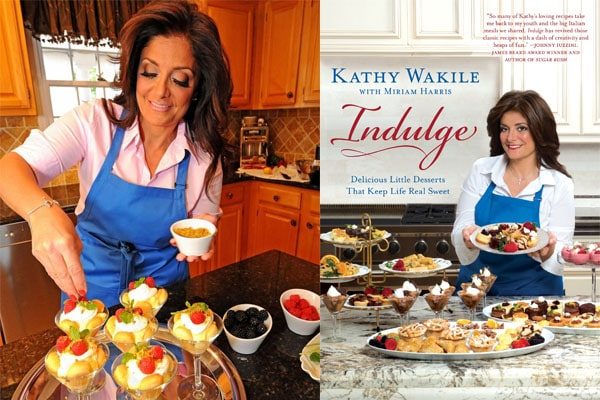 Kathy shares 75 of her favorite desserts in her cookbook. Image Source: Pinterest and Kathy Wakile Desserts.

3 years after the release of her book, Kathy opened up her restaurant and named it Pizza Love. According to Bravo, the restaurant has a seasonal menu and several wonderful dishes. Fans have constantly come back for the delicious food available and the restaurant is expected to run successfully for the years to come.

Kathy Wakile’s net worth is estimated at a grand of $5 million and most of it is thanks to her career as a cast member for RHONJ. The star has also earned a great deal from her book as well as her restaurant. Even though Kathy is married to businessman Richie Wakile, Kathy has earned the money herself. 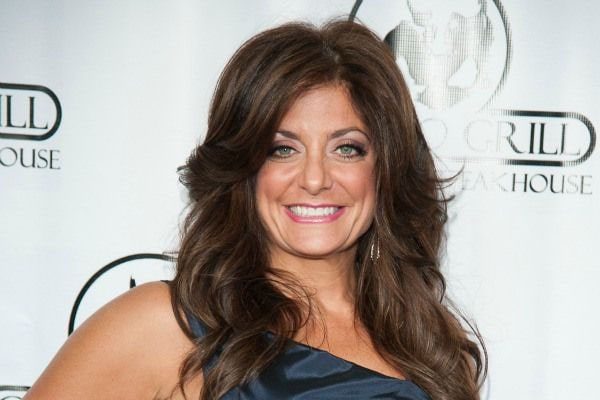 Kathy Wakile has an estimated net worth of $5 million. Image source: Pinterest.

Teresa Giudice, one of the stars of RHONJ, claimed that her cousin Kathy joined the show behind her back. This has upset Teresa a lot and says that she will not forgive her cousins, Kathy or Rosie. 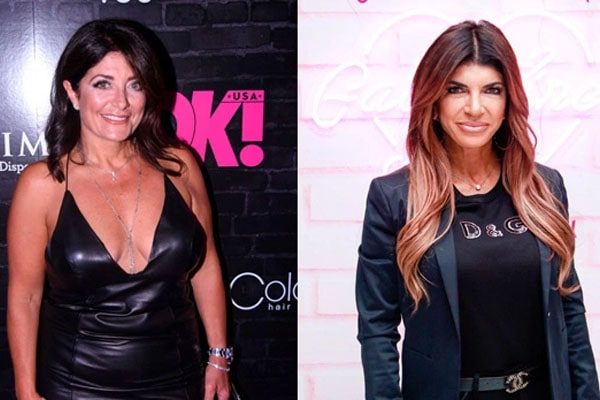 Teresa has a dispute with cousin Kathy and says she will never forgive her. Image Source: Pinterest.

According to UsMagazine, Kathy replied that she never approached Bravo for the show and that she was just following the protocol that Bravo set up for her. Kathy says she wants everyone to move on and fans hope that the cousins make up old disputes.