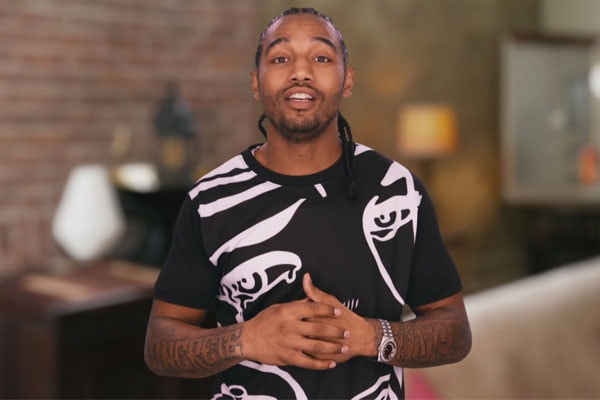 Karl Dargan was born on the 17th of June 1985. He is a professional boxer and Lil Mo’shusband who is an LHHNY star. Karl has also got a son named Karl Dargan Jr.

Karl Dargan’s net worth is estimated to be $500,000. He has appeared as supporting cast member in Reality show Love and Hip Hop: New York. He has one brother and belongs from a family of boxers.

The average salary of the pro boxer is $51,370 per year in the USA. As he has been engaged in boxing for so many years, there is no wonder how he earned such fortune. 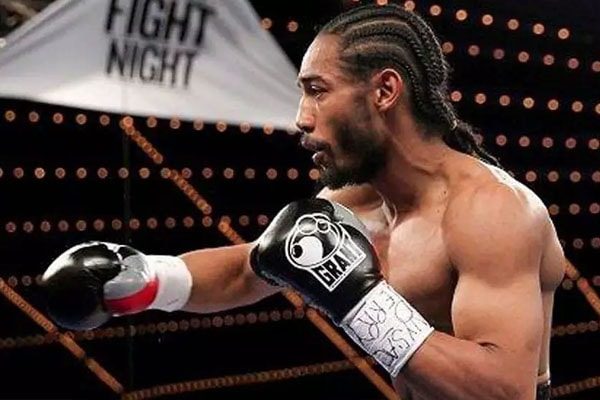 Karl Dargan began boxing in 1992. As a boxer, he is trained by his uncle, Naazim Richardson.  He became 2nd on the National Golden Gloves 2002. In 2005 he won PAL tournament at 125 lbs. In the same year, he won US championship. In 2007 he won Pan American Games in Rio de Janeiro defeating Myke Carvalho in semi and Jonathan Gonzalez in the final.

He made his pro debut in 2007 and has the record of 18-1. Karl lost to Tony Luis in the Lightweight championship. He is fighting with Team Dynamite alongside his uncle.

Karl Dargan is not interested in sharing his net worth. He also tweeted criticizing net worth calculation.

Net worth only show how much U made from checks. Doesn’t let U kno how much CASH U made from shows and a walk thru #FACTZ

However, Karl Dargan’s net worth is estimated to be $500,000 as stated above.

Karl Dargan is married to LHHNY star Cynthia Karen Loving popularly known by her stage name Lil Mo. Talking about Karl Dargan’s wife Lil Mo, she is an R&B singer, actress, radio personality, songwriter and also a record producer.  They got married in 2014 and even have a child in 2015 named Karl Sharif Dargan Jr. It was Lil Mo’s fifth child and the couple’s first child. 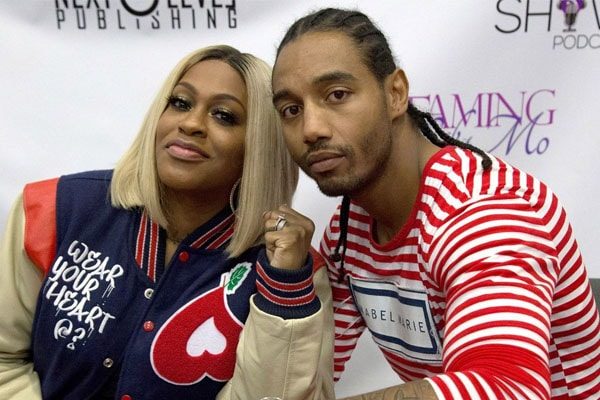 Karl Dargan kept a low profile about his parents. He hasn’t disclosed information about his parents or his parents possibly want to stay away from media. However, Karl has got a brother named Mike Dargan who is also a boxer and has three cousins who are also in the boxing field.

Karl Dargan is famous over social media and has twitter and Instagram. He goes by the name @Karl Dargan at the Twitter and has above 8K followers.  Talking about his Instagram, he has got an account @dynamitetko and has over 25K followers as of January 2019. Going through Instagram and Twitter, we found that he is passionate about Jordan shoes.

Karl keeps his fans updated and let them know about his daily and professional life through his social media accounts.