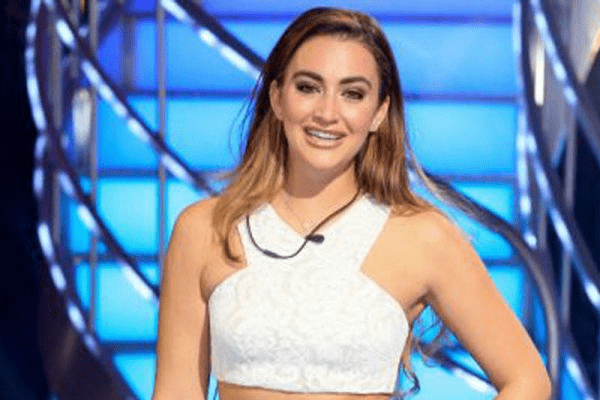 Georgina Leigh Cantwell is a British actor and model. She is best known for her participation in the 2016 Big Brother, a UK based reality TV series. Her performance in the show was remembered for love affair with fellow house member Jackson Blyton.

Georgina and Jackson Blyton got engaged in August 2016 but broke up just a few months later. She has also appeared in another reality TV series 5-Star Hotel and Taking New York. Georgina is also known to be adventure lover and can be seen traveling to places all over the world.

Net Worth, Earnings from Big Brother

As of 2018, Georgina Leigh Cantwell’s net worth is $1 million. She makes most of her money through the salary she receives from reality TV series’ like Big Brother, Taking New York and more.

A contestant makes around £1000 ($1332) a week, so that was the amount Georgina received every week while she was in Big Brother. She also received a fair amount of cash for her participation in other shows like 5-star Hotel and Taking New York. 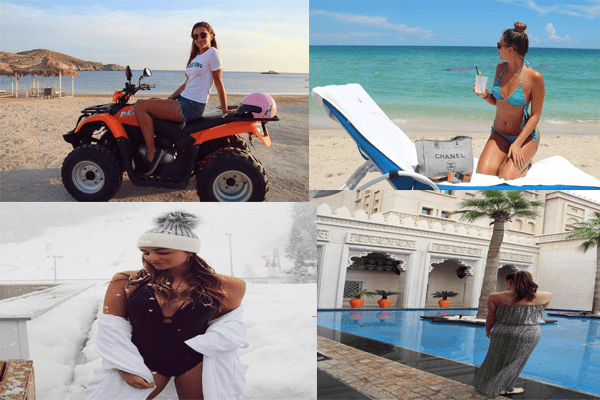 Georgina Leigh Cantwell on her travels all around the world
Image source: Georgina’s website

Georgina utilizes the money she earns by traveling to various luxurious places all over the world. She posts pictures of her travels to exotic locations like Greece, Miami, Dubai, Austria and many more on her social media.

Georgina developed a deep affection for fellow house member Jackson Blyton during the 2016 Big Brother. Jackson is a British who was previously in a relationship with Mallie Doyle. 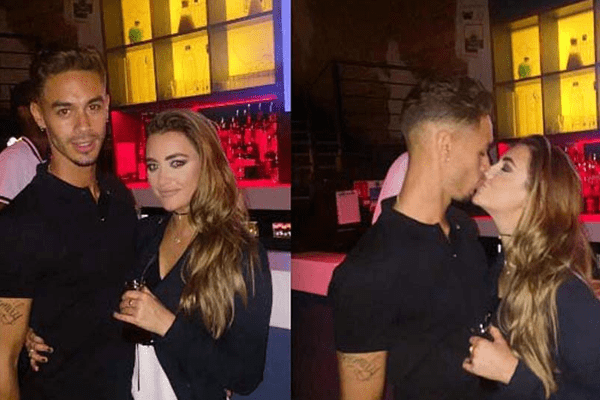 They fell in deep love with each other. They got engaged after the end of the show in August 2016.

But their love didn’t last forever as the two got divorced in December 2016, just 2 months after their engagement. Cantwell sent a few angry tweets towards Jackson after the split. 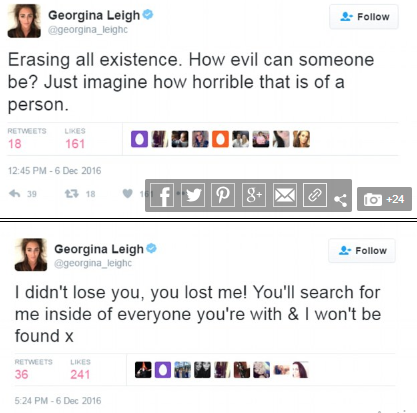 During the  E4 reality show 5-star hotel, Cantwell admitted to falling in love with Joey Essex, the former TOWIE star though has come of it just yet. As far as her parents, there is no information about them.

Before finding fame in the entertainment industry, she worked as a marketing intern for the likes of Abercrombie & Fitch thanks to her study in fashion designing from Parsons School of Design in New York City.

Georgina got her start in reality TV as she appeared in the reality TV show Taking New York. The show received positive reviews from fans and critics.

Cantwell got her big break in 2016 when she was chosen for the seventeenth season of Big Brother. Though she lasted only 4 weeks, she left a lasting impression because of her love affair with Jackson Blyton.

Riding on the success of Big Brother, she appeared in 2018’s reality show 5-Star Hotel, which aired on E4. During the show, she expressed her love for Joey Essex.