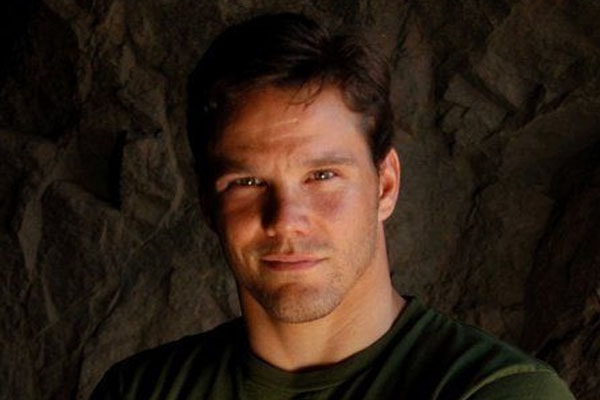 Dylan Bruno was born on 6th September of 1972 in Milford, Connecticut, US.  He is an American actor and former model famous for portraying the role of FBI agent Colby Granger in Numbers. Dylan Bruno was born on Milford and raised on the upper west side of Manhattan. He used to be a wrestler in his high school days and even played in the Junior Olympics several times.

Dylan Bruno’s net worth is estimated to be $1 million. He is married to his wife Emmeli Hultquist and has two children. The talented Dylan Bruno also holds a degree in Environmental Engineering from MIT. He also used to play as a linebacker for the MIT football team. Bruno worked for a robotics company before modeling and acting.

As mentioned above, Dylan Bruno’s net worth is estimated to be $1 million. Dylan has accumulated such wealth from his career as a professional actor and former model. 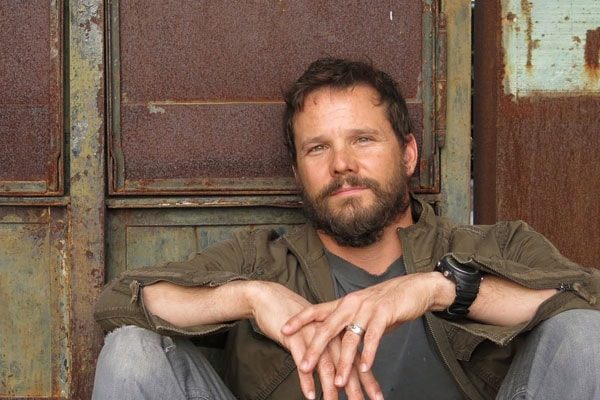 Dylon Bruno has accumulated his wealth from his career as an actor and a former model. Picture source: Charity Buzz.

Dylan Bruno used to work as a model for Calvin Klein. In 1995 he made his acting debut through NBC series High Sierra Search and Rescue. After that, he kept on getting roles and made film debut through Naked Ambition in 1997.

On the long list of movies, some of his notable works are in The Rage: Carrie 2, Where the Heart Is, The Simian Line, The Pennsylvania Miners’ Story, Taken 3 and many more. The movie Taken 3 had earned a tremendous amount of money with $326.4 million box office worldwide.  Dylan Bruno must have received a considerable amount of money.

Dylan Bruno has also worked on several TV series such as High Incident, NCIS and many more. He played the character of Colby Granger on the TV show Numbers for five years and took home a considerable amount of salary from the show.

Dylan Bruno was born to father Scott Bruno and mother late Nancy Bruno. He grew up along with his elder brother Chris Bruno who is also a TV actor, director, and producer. He belongs to Italian, Sicilian, Lithuanian, English and Welsh descent and holds an American nationality.

Talking about Dylan Bruno’s relationship status, he is married to Emmeli Hultquist. The adorable pair of Dylan and Emmeli tied their wedding knot in 24th June of 2006. Since then they are still together holding each other’s hand and conquering obstacles. 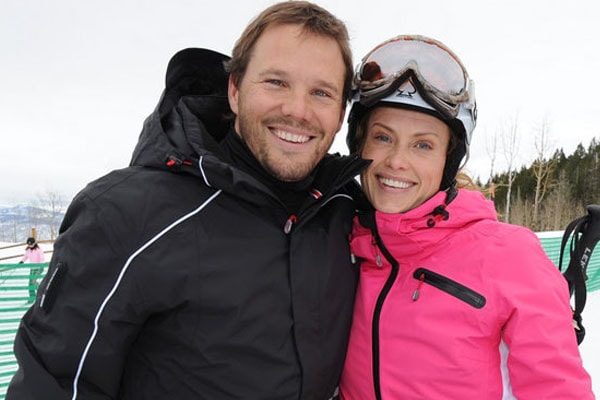 As far as it goes, Dylan Bruno has never been involved in discussions and scandals so far. Besides that, Dylon Bruno is active on Twitter. He has a decent fan base with more than 4K followers on Twitter.

Bruno keeps his fans updated via his Twitter account. And what we have found is that he is very good at jiu-jitsu.