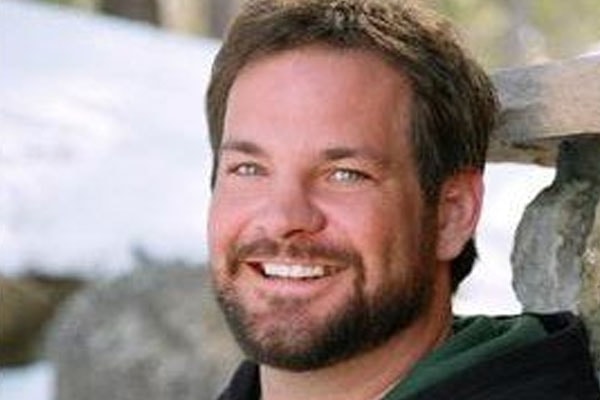 Duane Lee Chapman Jr. is famous for being in the American reality TV series, Dog the Bounty Hunter. He is the son of American TV personality, Duane Lee Chapman. He was previously married to his wife, Teresa R Roybal.

Duane Chapman’s son Duane Lee Chapman Jr. was born on the 21st of January, 1973, in Pampa, Texas. He has also worked as a financial and retirement consultant, a carpenter and a construction contractor in Colorado.

Duan Lee Chapman Jr was born to parents Duane Chapman and La Fonda Darnell aka La fonda Sue Honeycutt. He was born and raised in Texas. He later moved to Colorado Springs when he was a teenager. Duane Jr.’s parents got married in 1972 and unfortunately, divorced after five years of living together on October 27, 1977. 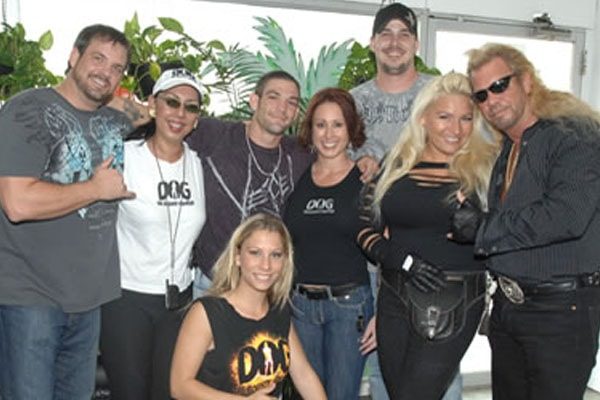 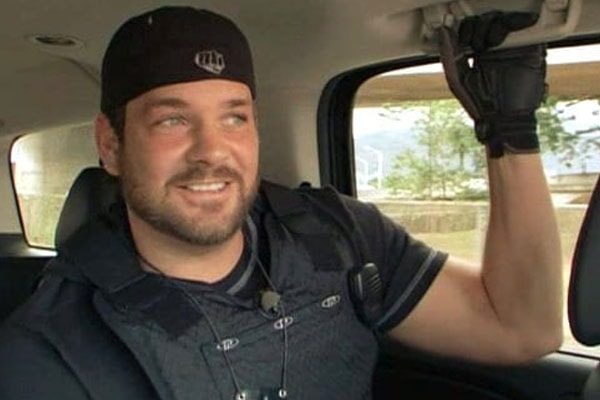 Well, it is assumed that Duane Lee Jr. along with his brothers and sisters will someday inherit his father’s vast fortune. In addition, Duane Chapman has also released his autobiography, You Can Run, You Can’t Hide which went to become the number one best selling book on the New York Times bestseller list. The book costs $17.97 for the hardcover edition.

Moving towards Duane Jr.’s personal life, he has been in several relationships in his life. He was previously married to his now ex-wife, Teresa R. Roybal on December 1, 1999. After almost eight years of marital relationship, the pair officially got divorced in 2008. Some rumors suggest that it was due to  Chapman Jr.’s violent behavior while other sources say his wife had an affair behind his back. 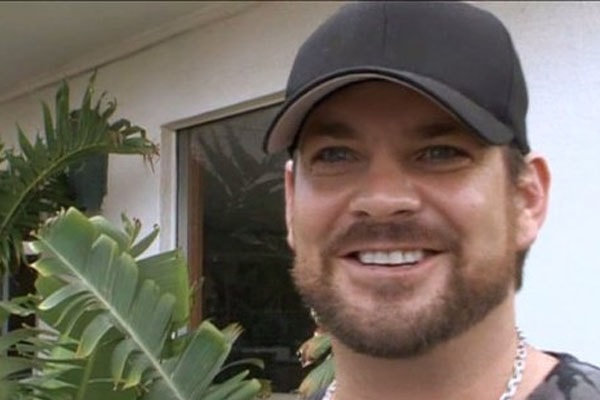