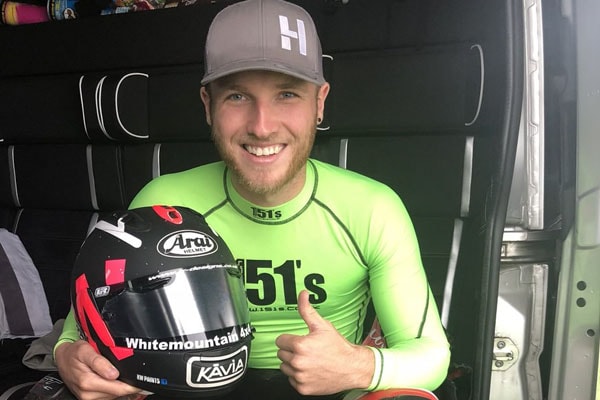 One of the top fastest Isle of Man TT newcomer of 2018, Davey Todd is a previous two times winner of British Superbikes Superstock races. After debuting in Isle of Man TT in 2018, Todd achieved a ninth place in the Senior TT. Moreover, he became second fastest newcomer of all time to the TT with 128.4 mph lap.

The British Supermoto Championship leader of 2018 Davey Todd was born on 14th September 1995 in Saltburn, England. Todd had a keen interest in motorbike racing since his early childhood days. He took part in North East Motocross Club (Autos) in 2001 at the age of six years and became 4th in the competition.

After beginning professional racing from 2001, Todd participated in dozens of races. He ranked himself in top 10 in every competition he participated on. The maximum speed achieved by Davey Todd till October 2018 is 126.047 which he scored in 2018’s Superstock TT.

Davey Todd Net Worth and Earnings

The British professional racer Davey Todd’s net worth is estimated to be $1 million. Davey’s hard work and dedication in motorsports helped him to accumulate such a massive amount of money. 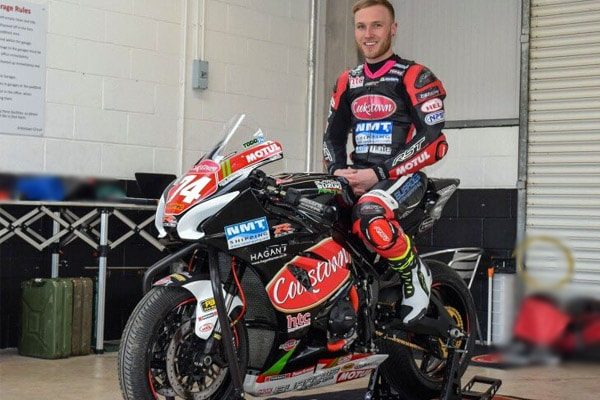 Davey Todd has won almost every race he participated since his childhood days. His career in motorsports fulfilled his dream to be a renown racer as well as to pocket a large sum of money too.

As racers amass money not only from racing events but from regular job also, Todd also earns from his another profession. He earns from his occupation as Apprentice Wiring Harness along with a Design and Production Engineer.

Last but not the least Davey Todd also owns an online store which sells all sorts of Jewellery, Clothing, Pet Supplies, and sports materials. Todd bags thousands of dollars from his store as well for his net worth.

The Burrows Engineering Racing rider Davey Todd had a crash in the Superbike race at the MCE Ulster Grand Prix on August 2018. Todd is a lucky guy for walking away with minor injuries after such a deadly crash.

Watch the video of the Davey Todd’s crash here.

Todd said in an interview that he was relieved to escape relatively unscathed after such a frightening high-speed crash. Davey aka DJT got some few minor fractures and some ligament damages. His fellow racer Fabrice Miguet died in the same competition.  Just like that Isle Of Man TT Racer Michael Dunlop‘s brother, William Dunlop also lost his life in an unfortunate bike crash.

Davey Todd was well prepared for the race and competed in the 2018 Isle of Man TT. He was determined to make a podium finish on the competition. Although he could not make it to the top three as he finished tenth in the Superstock race lapping at 127.890 mph. 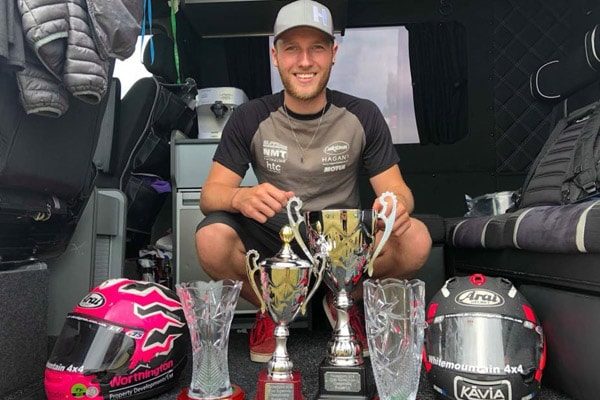 Todd, the second fastest newcomer in the history of TT, competed in following races till October 2018.

Also, Davey Todd debut on the well-prepared Burrows machine saw him taking three top-ten placing. Moreover, he took a podium third at the opening road race of the Cookstown 100 of 2018.

The 23 years old Davey Todd seems to be in a romantic relationship. His son Jack Todd frequently appears with his father in the media. However, to date, Todd has not revealed either his son is from his union with his wife or girlfriend. 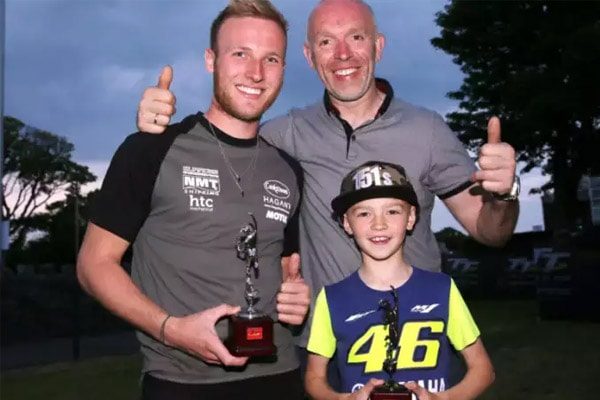